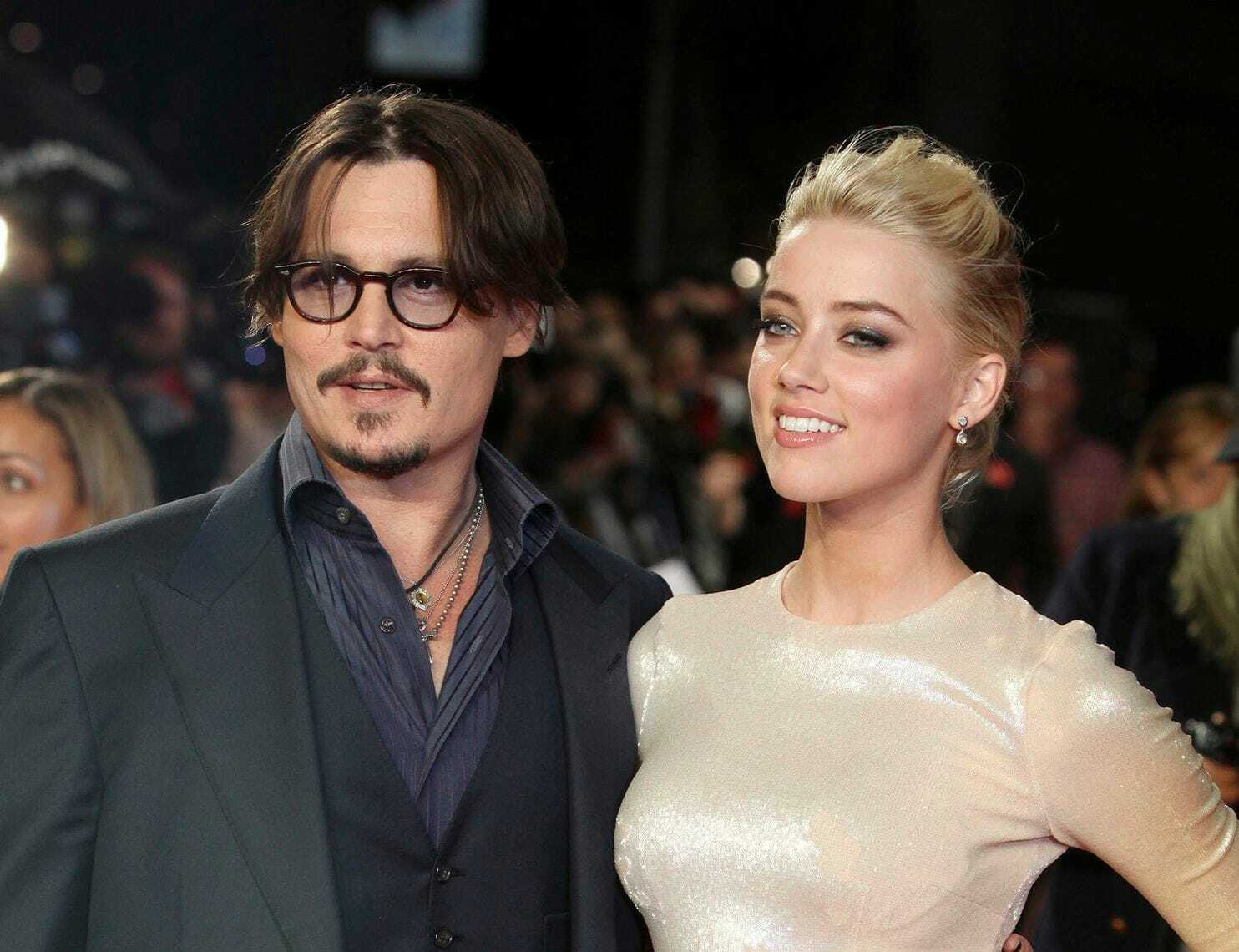 It looks like things are still heated up between Johnny Depp and his ex-wife Amber Heard.

According to the latest documents acquired by the Deadline, during the court time of Johnny Depp and Amber Heard, Amber Heard has asked the court for any type of materials related to Johnny Depp’s apparent “alcohol and drug abuse”, along with proofs for “incidents for domestic abuse and violence” and most importantly any documents that have any relation with any of the past arrests.

Amber Heard’s lawyer said in the documents that Mr. Johnny Depp just simply can not seek to litigate the truth of Ms. Amber Heard’s allegations about any of his violent and abusive behavior while being intoxicated, insisted on proceeding without a protective order and then all of a sudden blithely refuse to produce any sort of evidence that tends to confirm the truth of all of those allegation on grounds of just “privacy and relevance”.

In the court, Amber Heard is represented by Roberta Kaplan, who is the co-founder of the well-known Times’ Up Legal Defense Fund. Amber Heard believes that showing the court’s judgment that all her allegations are true will help her defeat her ex-husband’s defamation case. As a result of these trials, Amber Heard has requested the judge for the records that were related to Johnny Depp’s substance abuse.

The documents provided by Amber Heard’s lawyer also stated that in his self-serving view, My. Johnny Depp had his privacy is being justified while he denies discovery that was essential to Ms. Amber Heard’s defense, but some the same privacy couldn’t justify the entry of the standard protective order somehow.

Bombshell starer Charlize Theron’s new relationship revealed on Instagram! Her picture says the story. Find out the new person in her life!
Dennis Rodman is the only craziest person for cigar to install a machine on his right forearm to deliver him cigar instantly? Checkout what he has to say about that!