John Legend And Kid Rock Remembers Late Singer Bill Withers In The Most Heartwarming Way Possible! Check it out.

Recently, John Legend and Kid Rock have added their respective tributes to Bill Withers following news of the reclusive soul man’s death. The singer passed away on 30th March 2020. The reason for death is severe heart complications. 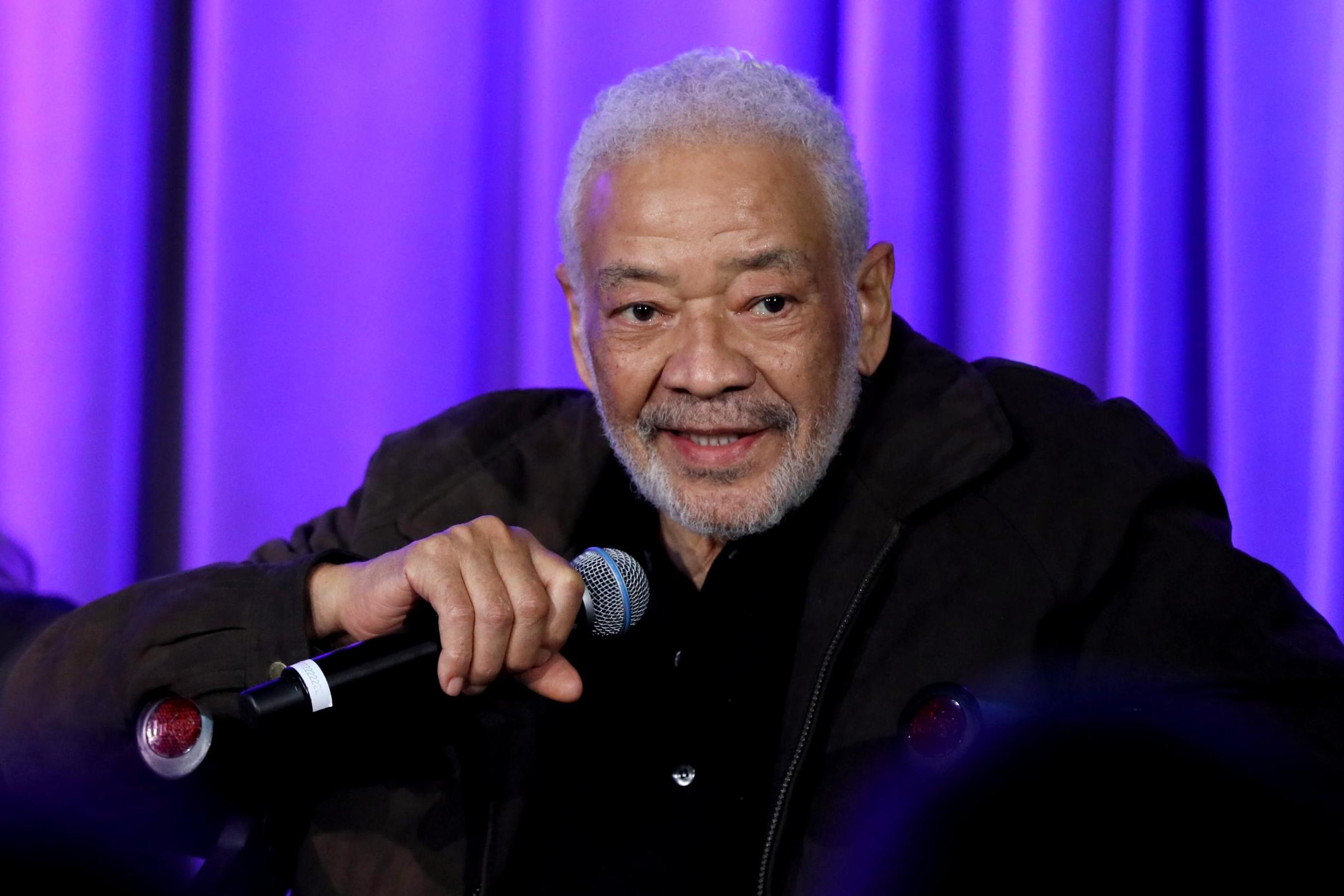 The whole music industry mourned the great loss and amongst celebs who expressed their grievances were Lenny Kravitz, Brian Wilson, and Nile Rodgers who were the first wave of musicians offering up heartfelt tributes on social media. Later on Friday, John Legend and Kid Rock added their thought along with other celebs.

In order to pay a tribute to the late winter, the All Of Me singer posted a picture of him and Withers at the late star’s induction into the Rock & Roll Hall of Fame on Instagram and added a heartfelt caption as well! Take a look at the picture to relive the memories of the two singers sharing space together.

His Death Is Indeed A Huge Loss For The Musical Industry.

John Legend thanked the late star for all the inspiration and memories. He even described him as an incredible songwriter and storyteller. While Kid Rock also.added to it by saying that Withers was indeed a talented and genuine soul.

Moreover, other celebs who also mourned the loss includes heartfelt messages from Ivanka Trump, Eagles star Joe Walsh, along with California Senator Kamala Harris, and basketball personalities like Dwyane Wade, Russell Wilson. May the late singer’s soul rest in eternal.peace . His songs will forever be cherished and we won’t forget what a living legend he was. He will forever rule our hearts with his work that is not going anywhere.