The Fast and Furious franchise keeps growing and the new actor to join the series is John Cena. The news of Cena joining the cast was released on June 2019. After the hit of Hobbs and Shaw, the spinoff of the franchise, the character that he is supposedly playing has become a matter of fan theories and rumors. Before going down the rabbit hole, spoiler warning for those who have not seen Hobbs and Shaw. 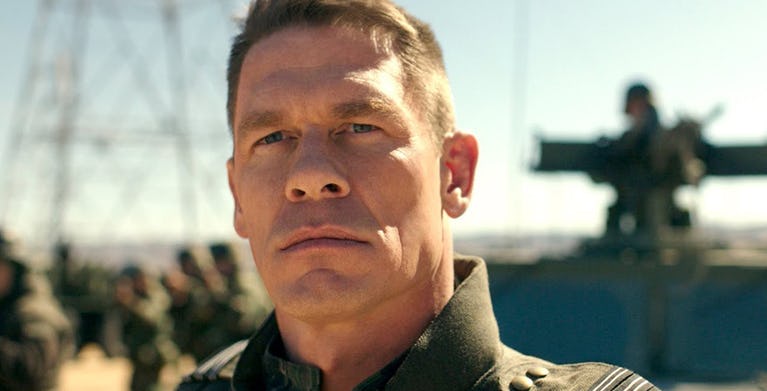 The story gets intense with an MI6 agent and Shaw’s sister, Hattie (Vanessa Kirby), steals a virus from Brixton’s employer Eteon. Eteon is a terrorist organization dealing with genetic editing. The movie does not disclose the identity of Eteon’s boss, who is depicted by digital soundwaves and modulated voice. But in the end, the boss turns out to be an old acquaintance of Hobbs. And this is where John Cena’s character probably comes in. But at this point, this is only speculation. The ninth installment of the franchise is set to reunite much of its cast, including Justin Lin, who has previously directed four other films in the franchise, Tokyo Drift, Fast and Furious, Fast Five, Fast and Furious 6. Also returning are Helen Mirren’s Magdalene Shaw and Charlize Theron’s Cipher. New additions with not yet revealed characters include Anna Sawai, Finn Cole, Vinnie Bennett, and child actor Isaac to play baby Brian. Due to their recent release, Hobbs, and Shaw, unfortunately, Johnson and Statham will not be part of the ninth movie.

Welcome my NEW brother John Cena to the Fast & Furious Franchise. Now Shits about to get Real 💪🏽 #fast92020

Cena wrote on Twitter that he was honored to join the team of Fast and furious here is the tweet:

For nearly 20 years, the Fast Franchise has entertained fans and created some of the biggest cinematic moments in history. It’s an incredible honor to join this franchise and this family. https://t.co/7GFzDsX8sl

Denis to come with a change in Plot of “DUNE”? Release Date Pushed Back to December 2020.
Cole Sprouse receives a special birthday wish! Did Cole-Lili ever break up?
Comment