Jocelyn Savage called R. Kelley as “Monster” claiming he got her abortion surgery done at his house? The way he tortured her is a long list! 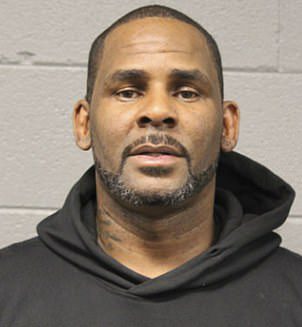 Jocelyn Savage, who is R. Kelley’s girlfriend, places allegations against him. She reported a case against him for assault. It was informed that Kelley impregnated Jocelyn. Then later, when it was found out that she is pregnant, he forced her to abort the unborn baby. He even told her to do an abortion surgery in his house.

Jocelyn says, “I realized I was pregnant by this monster … Eventually, I ended up getting an abortion. I was forced to get the surgery done at his house.” 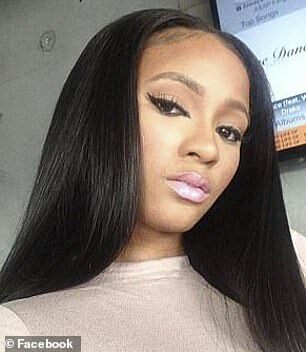 As per TMV, “On another alleged occasion, Joycelyn reportedly writes on Patreon that she called R. Kelly “babe” instead of “Daddy” or “Master,” and as a result … she was allegedly attacked by him. She writes, “He grabbed me and choked me until I blacked out.”

The poor woman even says how she was tortured and treated as a punching bag. Jocelyn alleged that Kelly even starved her and gave her no food. He would even lock her up in a room for several days. The woman even blames the star as a monster who would put a camera everywhere, even in her shower.

Jocelyn even says how Kelley would bring other girls home and would do these same things, and most of those girls would be younger than her age.

The woman met Kelley in 2015, and from there, things changed, and she got trapped in this horrible world. She did not even have her own privacy and space. Kelley would put the camera and make her do things and how to behave in interviews and so on.

The star is shattered with his behavior and says how he is cruel and does not deserve happiness. He made her abort the unborn child in his own house. The surgery was done there itself. Basically, she was treated like a doll, and he would play with her and her life as he pleased.