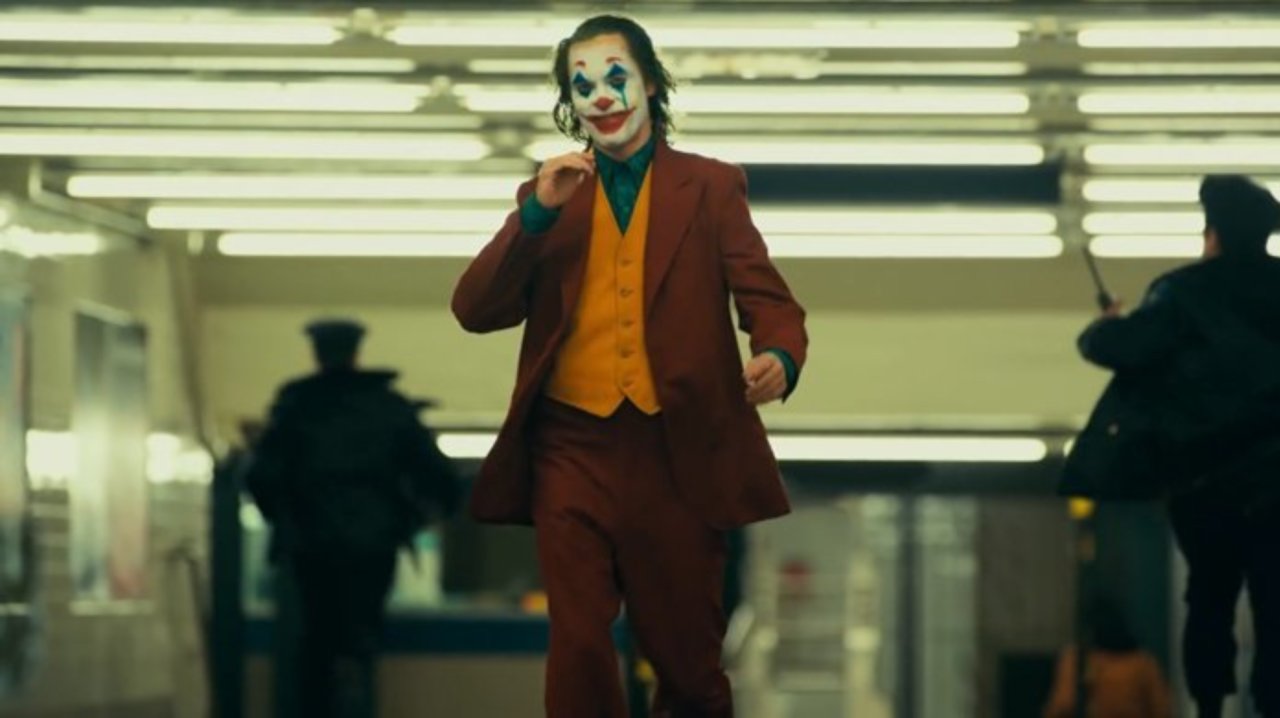 Over the years, the Clown Prince of Crime was portrayed by quite a lot of actors. Audiences have seen all of the actors and their desperate trials of getting their point straight while in character. Now the audiences are desperate to know how well Joaquin Phoenix has portrayed the feelings of the Joker in the upcoming movie from DC. they are more curious to see how well Joaquin Phoenix has handled the stacking up of the character. 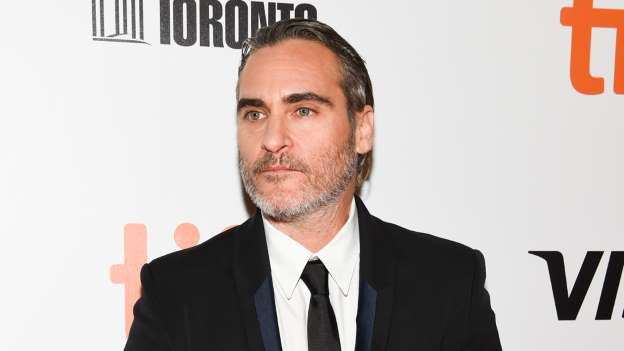 However, Joaquin Phoenix seems to have managed everything perfectly well, and moreover, it seems like Joaquin Phoenix is pretty with the opportunity to portray as the Joker.

During Toronto’s International Film Festival, Joaquin Phoenix spoke about the wonderful opportunity that he seized and spoke highly about his experience of playing Arthur Fleck. Arthur Flex, the Joker, was a failed stand-up comedian who over time, ends up evolving into an iconic villain.

Joaquin Phoenix said at Toronto’s International Film Festival that he was drawn to the character and they both have evolved to a higher state while working together. Joaquin Phoenix added that the bond between him and the role started becoming something more than what he has anticipated. He then went on to add that the experience he has gained is one of the greatest of his career.

Previously it was stated that Joaquin Phoenix has pretty much enjoyed as he kept digging and explored the origin of the film’s story.

Joaquin Phoenix at the Venice Film Festival said that it took him literally eight months in total to explore the character he was playing. He added that it had become very difficult to subdue the experience into a soundbite or just into a sentence.

Joaquin Phoenix said that the character he is enacting is a million things in a given situation.

Why has CW releases pictures of Supergirl season 5 ahead of premiere?? Is there an indication from the pictures shared?
Mexico is ready!! The Day of the Dead Barbie is all set to be played and to celebrate the festival!