Co-founder of both Interscope Records and the Beats by Dre headphone empire, Jimmy Iovine has made headlines by selling his entire production Catalog. The selling of Catalog also includes his film royalties for the Eminem- starring ‘8 Mile’. 50 Cent’s ‘Get Rich or Die Tryin’. Read out the blog post to know the whole story! 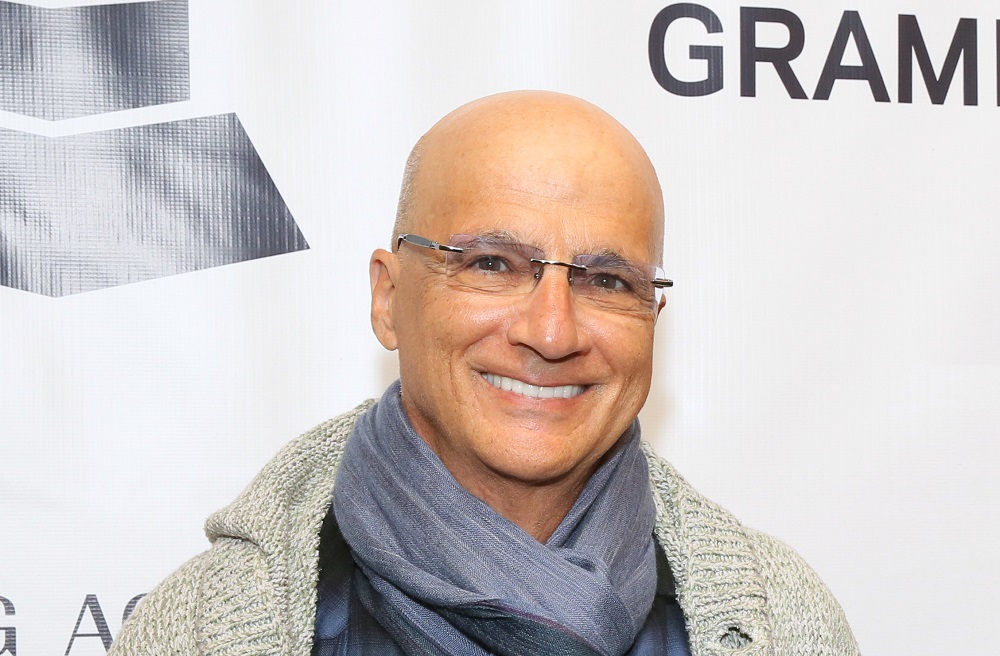 Jimmy Iovine has sold all his production catalog to Hipgnosis Songs:

This is one of the biggest news coming from the music industry. One of the established and renowned personalities, Jimmy Iovine has sold all his production Catalog to  Hipgnosis Songs.

Hipgnosis Songs officially announced that it has acquired 100 percent of Jimmy Iovine’s catalog. It has gained the catalog of worldwide producer royalties. This consists of around 259 songs. Along with the songs, it also comprises Jimmy’s film production royalties for the Eminem- starring ‘8 Mile’. 50 Cent’s ‘Get Rich or Die Tryin’ are also included in the acquisition.

Hipgnosus Songs only disclosed the above information. However, the terms and conditions of the contract have not been unveiled yet.

Hipgnosis Songs has been ever-growing in the industry. You will be astonished to know that within two and a half years it has invested more than $1.5 billion in music catalogs. Great, isn’t it?

Perhaps this news is one of the biggest ones for the music industry.

In case you want to know the career of Jimmy Iovine, you must not stop scrolling.

How Jimmy Iovine started his career???

Jimmy started his career being an engineer and a music producer. He worked with Tom Petty, Bruce Springsteen,  John Lennon, Dire Straits, Patti Smith, U2, Stevie Nicks, and many other popular names from 1970 to 1990. 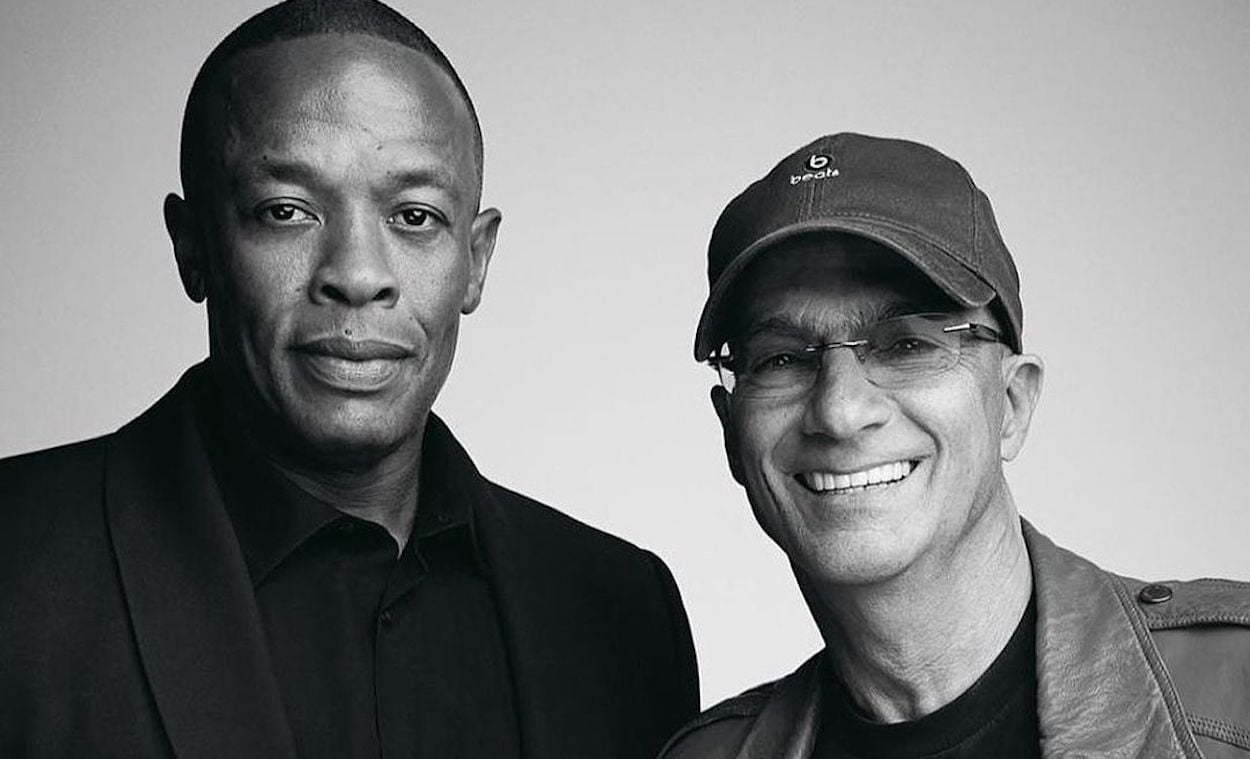