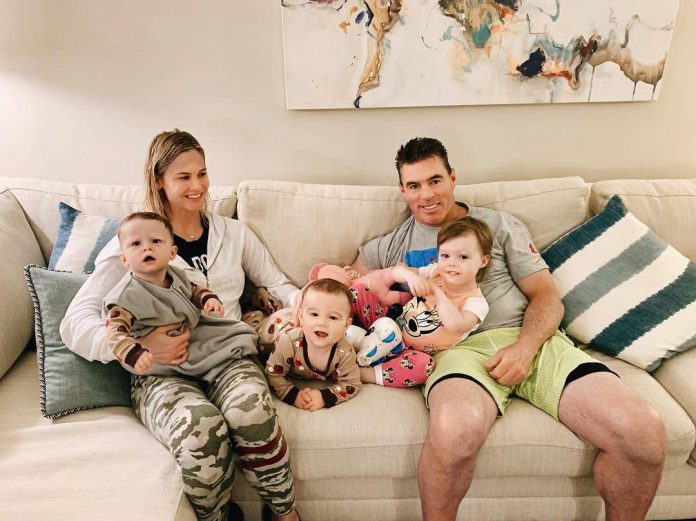 Jim Edmonds Calls Police on Meghan King Edmonds for their controversial split. According to sources, on 7th November, Thursday, authorities visited Edmond’s home in St. Louis to check if Meghan was able to properly care for their children. Jim was worried about his children’s safe. 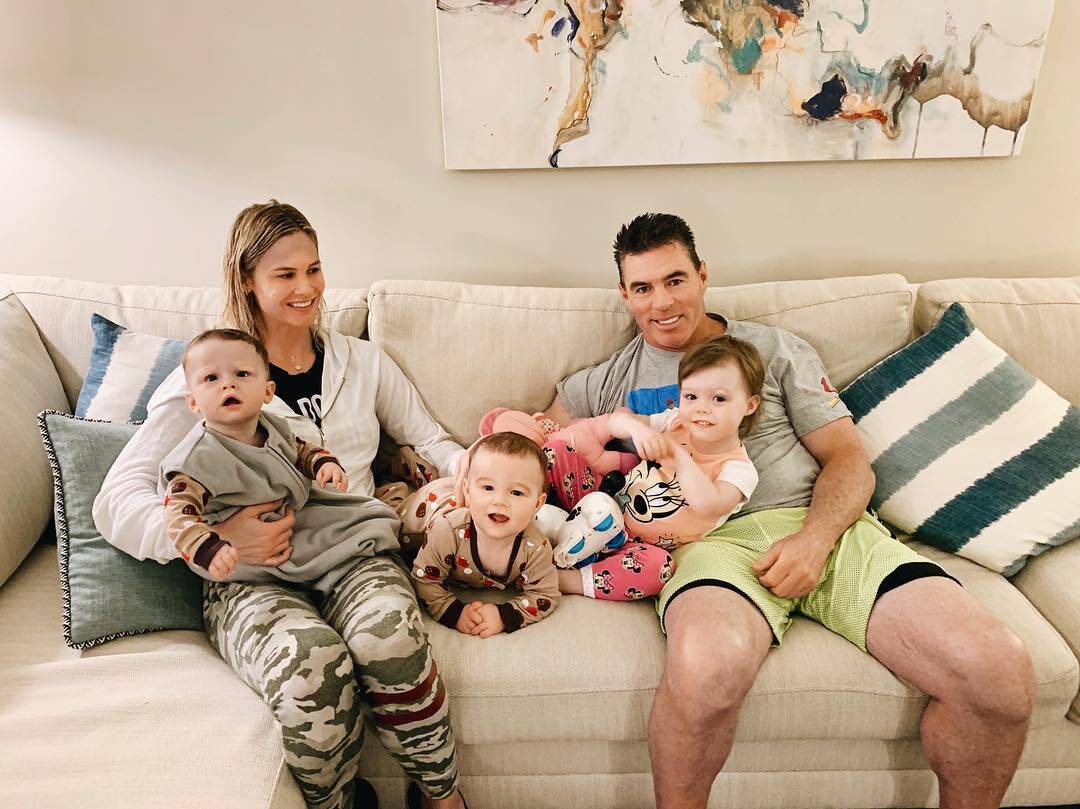 According to sources, Meghan King Edmonds had enjoyed a few drinks with friends on Wednesday evening. Meghan has left her three kids in the care of Jim. After she returned home, the police showed up to question her. Meghan responded “Of course yes! In your personal opinion, do you think that I am in any way, incapable, of taking care of my three baby children who are desperate for a parent?.” 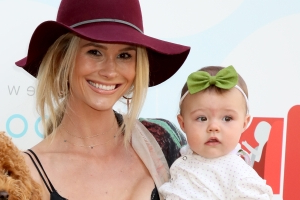 The conclusion made by the officer was on Meghan’s favor that she posed no harm to her children. This is reported to be the latest development in the couple’s dramatic split, which contains emotional abuse. On Monday, the former reality star revealed that she is relieved that their five-year marriage is nearly over because she’s sick of the abuse.