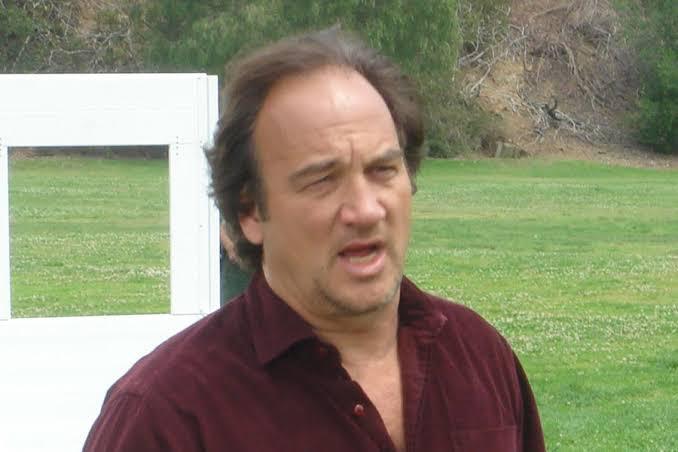 The sixty-six years old actor and comedian Jim Belushi is now the star of yet another reality television show on Discovery titled Growing Belushi. The show closely follows the actor as he 93-acre Oregon farm along with his family. The actor recently made a shocking revelation in the show.

Back when we had our Good Ugly Weed in stock at @belushisfarm. We’ve since sold out but I love this promo we did, Ha! @chris_karakosta

Jim Belushi Opens Up About His New Unique Show On Discovery.

The actor opens up about the idea of the can and how it might be misleading at times for people when they hear about it. However, Belushi wants to.amle people aware of how it is grown, how people are involved, and of they go through the procedure with safety measures it is not really that dangerous as it appears to be. Take a look at the actor talking about his new passion in details. He has been sharing all kinds of photos on social media.

Cannabis heals trauma. From PTSD to the opioid crisis cannabis, in my opinion, is a medicine. That’s what my new show is really about. Check it out TOMORROW NIGHT @ 10pm – #GrowingBelushi only on @discovery

When talking about cannabis, the actor revealed that this farm culture idea came out of a personal tragedy in his family. His brother John Belushi died at the young age of 33 due to a drug overdose. The actor firmly believes that while marijuana was not considered as a legal medical option back then, the proper usage could have saved his brother’s life.

The Idea Of The Farm Comes From A Personal Family Tragedy.

And now: a sneak peak teaser for my new show #GrowingBelushi airing on @discovery at 10pm THIS WEDNESDAY (August 19) tune in!!

The actor has been promoting his farm and all the details related to his new passion that is already grabbing eyeballs as well.

‘RuPaul’s famous drag race star Chi Chi DeVayne has passed away at the age of 34! Read for more details.
Tom Ellis Is Terribly Missing His Daughters While Being Stuck Due To The Pandemic!