More
HomeEntertainmentJi Chang Wook, Sooyoung, and Sung Dong Il to Star in a... 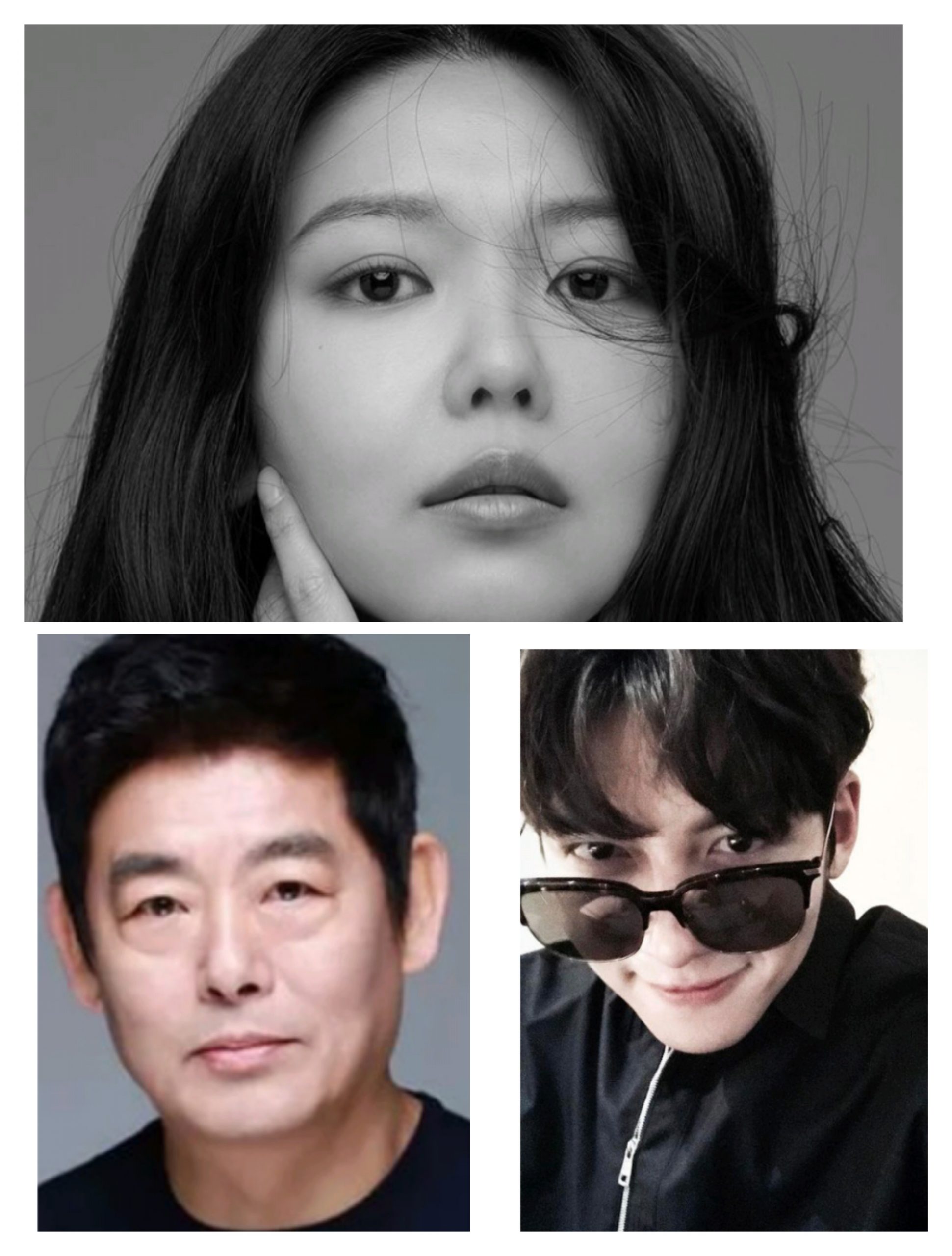 Ji Chang Wook, Sooyoung, And Sung Dong Il are confirmed to star in a new drama. All are experienced and well talented to portray in their roles. And the story too is a social cause story and extracted from an organization in the Netherlands.

All three have worked in various projects prior to this. And because of this they are going to entertain the fans once again. The story too seems interesting and a quick capture for fans. But the story takes place in a hospice hospital.

Story Line For The Drama

The drama takes place in a hospice hospital where people live their last days. And the specialty of this hospital is that they fulfil their wishes. This story is adapted from an organization where they fulfil the wishes of cancer patients.

The story should have characters that penetrate into the viewers as they go on a mission. But the story gives a feel good vibes to the viewers which make them to love the drama.

Initially the name of the drama is “Tell Me Your Wish”. It also portrays the story line for this amazing story.

Ji Chang Wook plays the character of Yoon Gyeo Re who has faced many struggles in his childhood.  He has seen the harsh reality of growing up in an orphanage. Not only that he has been to detention center and prison too. To overcome all this he joins the hospice hospital to bring smile on the death bed.

Sooyoung stars as Seo Yeon Joo, a nurse who is loved by the patients. She has a grace which makes the patients to live happily. The Girls Generation star also made a good impression in  “Girl Cops,” “New Year Blues,” and more.

So all three are well experienced which makes the drama to be loved by the viewers. The shoot begins from September 27.