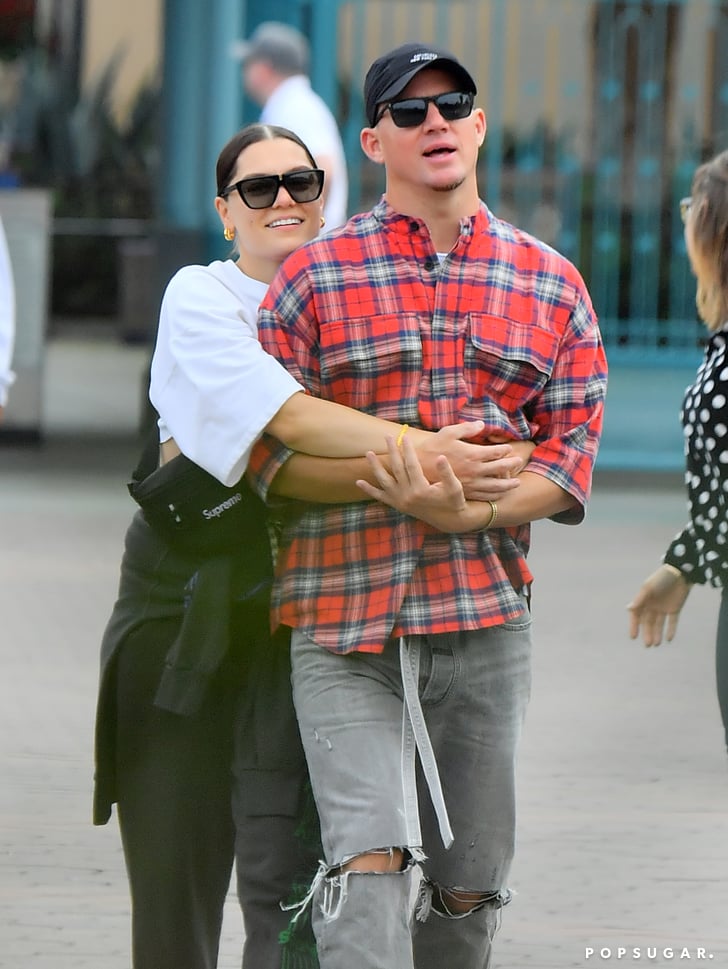 Jessica Ellen Cornish, better known as Jessie J, is missing her man, Channing Matthew Tatum. The absence of her boyfriend has made the singer post their picture on her Instagram story.

On Wednesday, the singer updated a selfie on her Instagram account. The story features a selfie of the singer with her boyfriend Channing Tatum. 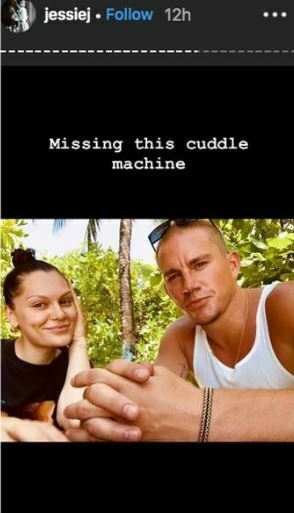 This cute chemistry between both Jessie and Tatum is just adorable. Jessie J wrote that she is missing her cuddle machine.

The singer is reported to have a romantic relationship with Tatum since October 2018. It began after Channing Matthew Tatum got separated from Jenna Dewan. Initially, a source said that the relationship is pretty casual.

A month later, the couple was seen to have fun in an outdoor screening movie date. Tatum left us with a hint of their sweet bond by sharing an Instagram post featuring both Jessie J and himself.

The Instagram story shared by the singer showcases a tropical region. The couple has remained quite modest about their romantic relationship. However, the couple started to open up on social media.

The couple was first seen in a golf course together. Later, they were spotted to have lunch with a group of close friends. Since then, their relationship grew stronger than ever.

The singer opened up about the cons of being a celebrity and spoke about her relationship with Channing. She said that the couple was pictured together before they were a couple. This side of the story created pressure on both the celebs.

Jessie J is recently busy with her concerts performing for her fans. Boyfriend Channing Tatum has accompanied her with a few of them. The singer posted a few pictures on Instagram giving picture credits to Tatum.

The couple is growing stronger with each passing day and that’s what all their fans want!