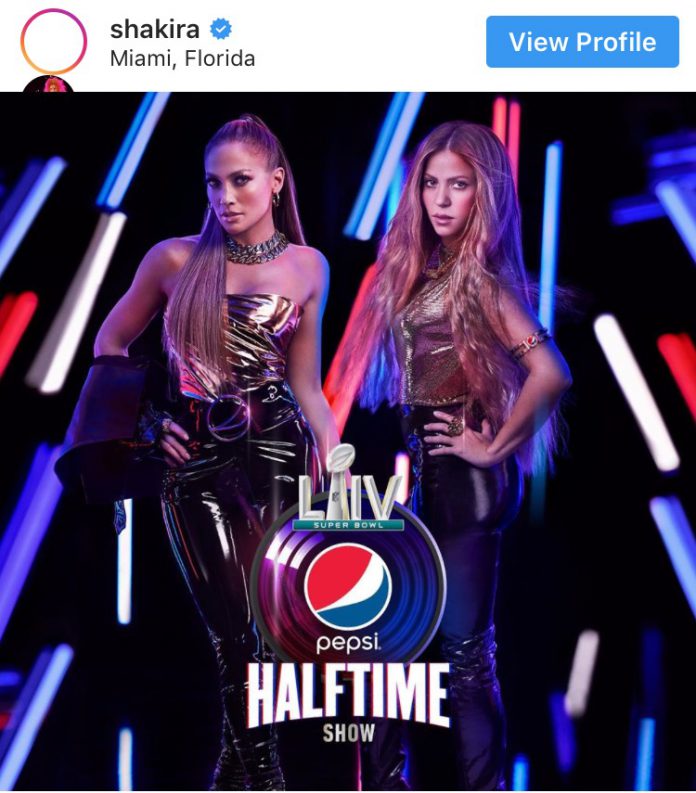 Apparently, Jennifer Lopez did shed tears of happiness when she was asked to co-headline the 2020 Super Bowl Halftime Show. Alex Rodriguez said in a recent interview that Jennifer is really pumped yo about this opportunity and is really working hard for her performance.

Super Bowl Performance: Once in a Lifetime Opportunity For Jennifer Lopez!

Alex admits that this offer has an emotional significance for J-Lo. Earlier, she missed out on the show earlier in her career. A-Rod further stated that Jennifer Lopez has been rehearsing straight for six weeks and putting her all into the concert preparations.

The ’First Love’ hitmaker will share the stage with none other than Shakira for half time spectacular in Miami. The event will take place in Florida on 2nf February. Alex talks about how this has been Jennifer’s dream all her life. He says, ” who don’t wanna play at the Super Bowl, right?”

Who All Going To Perform Alongside Jennifer Lopez?

It seems like we are going to witness the performance of a lifetime in this upcoming Super Bowl event. Rap legend Jay-Z is working with the NFL bosses to produce his big gig via Roc Nation label. We can then surely expect a thrilling performance from all the big names of the music industry.

Some big names are already coming come in the forefront. These names are most probably going to perform in the upcoming Super Bowl event. These names include Justin Timberlake, Shakira, Jay-Z, and of course, Jennifer Lopez! It seems like this year the game is adding a lot of girl power and no doubt fans are so pumped up about the performance. Recent halftime show performers include Katy Perry, Lady Gaga, and also Coldplay as well. Apart from these above-mentioned artists, Bruno Mars, Missy Elliot, and Travis Scott can also perform in the much-awaited event of the year.

Previous article
“Manhattan” Actor Charles Levin Died along with his Pet dog Under Tragic Circumstances. Body found in gruesome condition, scavengers feeding!
Next article
Alex Rodriguez Is Spilling Some Major Relationship Secrets About Jennifer Lopez and we just can get enough with Alex Rodriguez’s honesty!!