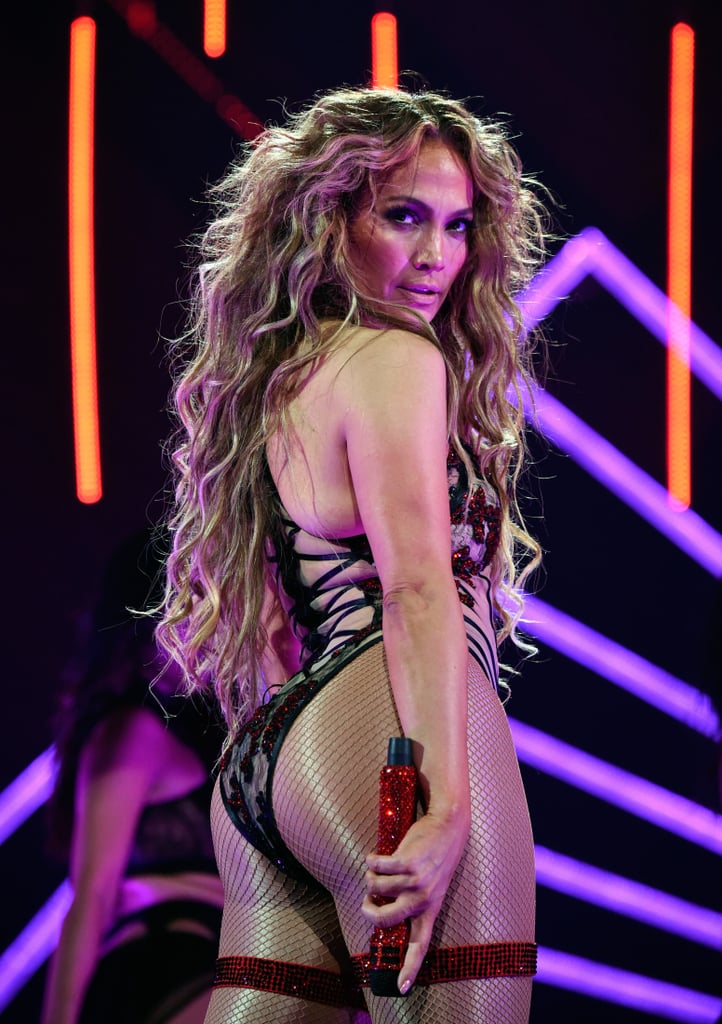 Megastars Jennifer Lopez and Shakira are going to twin up on stage for the very first time.

The news of the upcoming performance went viral when Jennifer Lopez and Shakira interview followed by the tweets about it on Thursday, September 26th.

The versatile and charismatic performer Jennifer Lopez and sensational musical Shakira are both lined up to take up the show. Both the celebrities will be performing at the Super Bowl LIV Pepsi Halftime Show. The show will be taking place at Miami Gardens Hard Rock Stadium on Sunday, February 2nd, 2020.

Jennifer Lopez, in a press interview, said she dreamt of performing at the Super Bowl after watching Diana Ross.

Shakira showed her excitement by saying that she is honored to be performing on the world’s biggest stage, along with J Lo on her birthday. She added, “This is a true American dream, and we are going to bring the show of a lifetime!”

Lopez is a Grammy-award winning singer, actress, and producer. She has sold over 75 million records. She’s currently generating award show buzz for her role in female-powered “Hustlers.” Shakira is also a Grammy winner. She has sold over 75 million records worldwide and wrapped up her El Dorado World Tour in November 2018. For more than two decades, Shakira has been a dynamic performer on stage.

The pair didn’t disclose their performance at Super Bowl. But they are excited to perform together and praised each other. Fans are super excited to witness this historical moment when both the talented performers will take over the stage of Miami.

According to a source, the NFL wants to make the event big. The event will focus on Miami. There is a possibility that more performances can be added to the list.

‘How to Get Away with Murder’ final season Death Mystery of Annalise Keating has a Major twist!
“Chilling Adventures of Sabrina” Season 3: Magic is all set to blow you away! Checkout the cast, story line, release date and spoiler you cant miss to see!!