Jennifer Lawrence married her fiancè Cooke Maroney in a hush-hush ceremony at Rhode Island!Check inside for details!

We were still speculating when Jennifer Lawrence is going to marry. And lo and behold it happened! 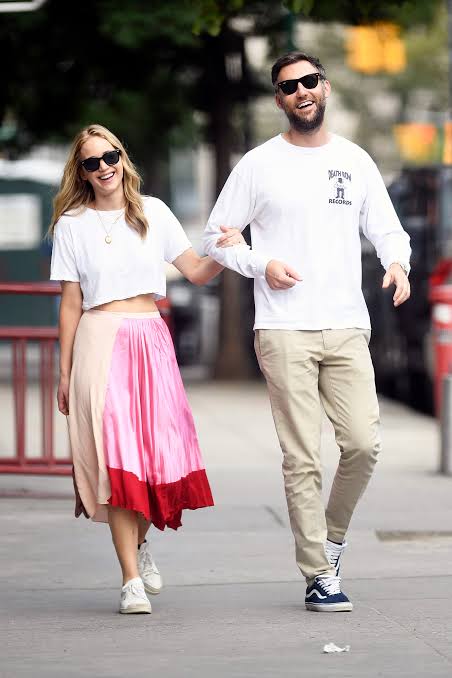 Jennifer Lawrence married her Art Gallerist partner Cooke Maroney on Saturday. The venue was Belcourt of  Newport castle, Rhode Island. It was filled with family, friends, and some very special celebrities.

Since their February engagement, the couple is spotted together shopping and arranging for their marriage. Interestingly, they chose an 1894 castle built by American architect Richard Morris Hunt. Earlier, they hosted a rehearsal dinner under a white tent on Friday.

The actress wore a Dior dress. In fact, she was wearing a dress when she fell on the stairs on Oscars. Might be an indication she fell in love with the wedding?! 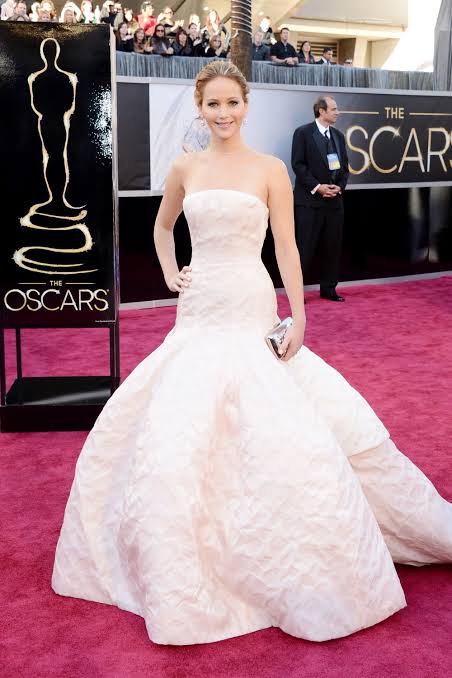 The wedding venue is built on the model of  Louis XIII’s hunting lodge at Versailles. In the present, Carolyn Rafaelian, CEO of Alex and Ani, reside there.

Although, the actress’s fan page posted a photo of her and groomed on their twitter. There, both are wearing color-coordinated clothes, looking dazzling in black.

And, thus, was captioned the photo saying that Today is the Day. Also, the addition of the groom, bride, and ring emoticon was the massive clue. Both are exuding pretty blissed vibes in the photo. Supposedly, it was taken before the wedding.

How much time has passed!

The couple was first rumored to be together in June 2018. Then, in February, Jennifer Lawrence was seen adorning a huge ring. Her representative confirmed the couple’s engagement.

Moreover, they were spotted outside the Manhattan Marriage Bureau. Things rapidly changed, and now they have tied the knot.

Earlier, JLaw has claimed that Maroney is the greatest human she has met. And, she falls more and more in love with him every day.

However, no wedding photos have yet come into public view. We are eagerly waiting for the photos. Though, the 29-year-old Academy Award winner and her 34-year-old husband have till now succeeded in keeping the low wedding key.

Previous article
Mocking is not new to animation world! Netflix “BIG MOUTH” Season 3 is Mocking 13 REASON WHY!! Deeds inside!!
Next article
The Simpsons celebrates 30 years of ‘TREEHOUSE OF HORROR’ in 60 seconds(video)!! But was it hilarious or spooky?