Jennifer Lawrence is all set to Get Married To her Fiance Cooke Maroney at Newport mansion this Weekend; Know Who all Will be attending Her Wedding Ceremony!!! 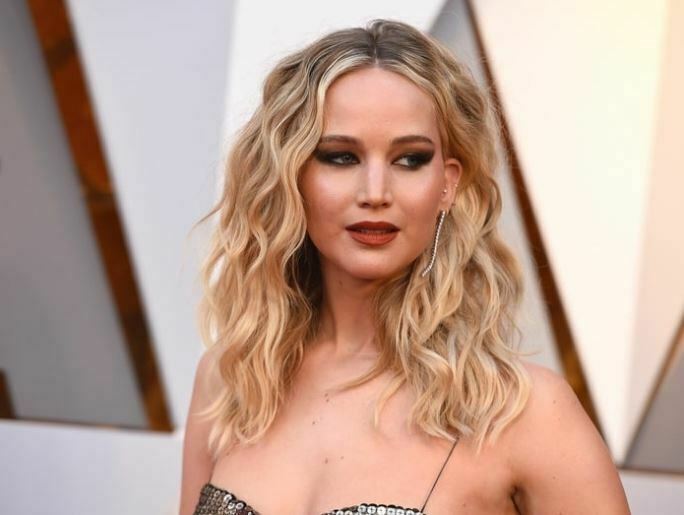 It’s just a few hours away from the grand ceremony and celebrations. The American actress Jennifer Lawrence is all set to get married.

The actress has been dating her fiance Cooke Maroney since the last summer. Sources have informed that the wedding is set to happen at Newport, Rhode Island mansion. The couple will tie the knot at Belcourt Castle.

The wedding will occur by the end of this week. A source has informed that Belcourt Castle is closed due to a private event that is going to occur this weekend. The number of guests invited to the wedding ceremony is around 150. 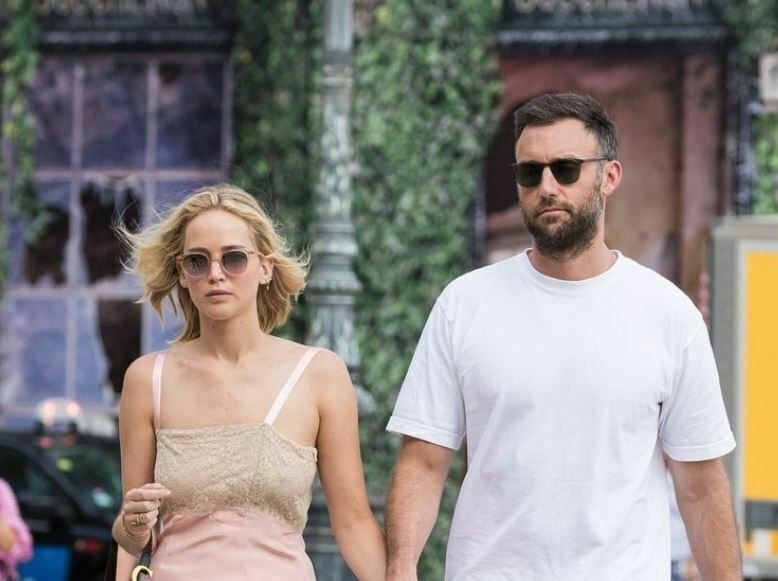 Singer Adele, Cameron Diaz, and Nicole Richie were seen on Friday with the couple at dinner. Star guests like Kris Jenner, Benji Madden, and Sienna Miller are also attending the wedding of Lawrence and Cooke Maroney. The guests were spotted at Gurney’s Airport Resort.

Jennifer Lawrence’s fiance Maroney is an art gallerist. The couple is getting married on Saturday, 19th October. Both of them were spotted at the marriage bureau of New York City on the 16th of Sept.

The wedding organized is simple and minimal guests are invited. The 29-year-old actress, Jennifer and her fiance dated for less than a year. They both first met in Spring 2018 with the help of a common friend Laura Simpson.

The actress has shown love for Maroney several times in public. She has praised him by saying he is the best person she has met her whole life. The couple got engaged back on May 12th. It was a very lowkey party with only close family and friends attending the function.

Cooke Maroney was noticed to arrive at the venue that is Newport’s Belcourt Castle around mid-day. The 35-year-old art gallery director was dressed in a Vermont hoodie and wore sunglasses.

Previous article
Khloe Kadarshian leaves the Kar -Jenners worried!!! They fear She would Forgive Tristan again.
Next article
Nick Young claims that he turned down Rihanna while dating Iggy Azalea