Jennifer Aniston reveals how dogs are more loyal than humans! 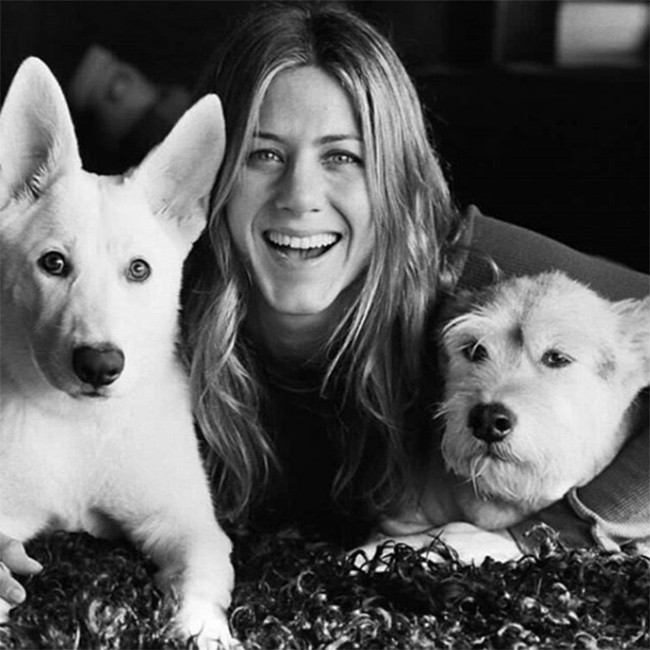 Jennifer Aniston, the 50-year-old actress reveals how her three pals, that is, her companion dogs are more loyal than men. She showed her dislike for women through this revelation. The actress admits that she enjoys her life the furry friends. Even Jennifer says that she prefers dogs more than men. It seems like she is that much angry and disappointed in the opposite sex to have this much dislike and grudge type feeling towards men.

The actress pretty much has a bad history. In 2005, Jennifer divorced Brad Pitt. Then she again divorced and separated from her second husband, Justin TherouxTheroux at the end of 2017. But the news was only out during February last year. But they were already separated and divorced even before the news was out. So pretty much, by looking into her life, it can be viewed how much she dislikes men. Her relationship and personal life did not end well and went in the right and correct way. 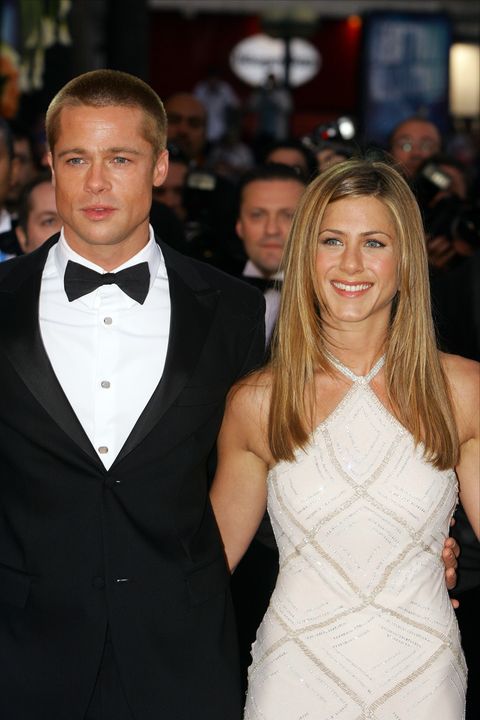 Jennifer said, “Men come and go, but there is no relationship like the one you have with a dog. It is a pity that they – the dogs that is – don’t live as long as they should. You have to say goodbye way too soon. It makes me so sad. But the love of a dog is unconditional and I really love that. They are real friends. I have some great human friends, of course, but my dog friends are very special. OK, so they don’t text me or buy me flowers but they do so much more. They pick me up if I need it, they always greet me when I come home and they never complain about anything. It’s great to relax with the dogs around and us all watching something on TV.”

Anyhow it can be seen that she is very well not at all interested in men. Jennifer loves her dog more and has been spending time with her in Los Angeles.

Previous article
Homeland Season 8 trailer is out and it’s packed with action and mystery. Check it out.
Next article
Love of its own kind!! Couple Died Thirty Three Hours Apart After Being Married For Sixty Eight Years!