Jennifer Aniston is at the top of her game now. Here is a flashback of some of her most iconic roles.

Jennifer Aniston is only getting better and finer with growing time and age! When it comes to her, it seems like there is no stopping! Recently, the actress took home the award for outstanding performance by a female actor in a drama series in Apple TV’s The Morning Show at the 2020 SAG Awards. She is all about that fun, and well, some iconic roles that made her what she is today!

We can’t really put a number on the iconic roles she has done as all of them are all pretty amazing! However, here are some oh her iconic roles that made her such an iconic actress with such grace.

Let Us Take A Look At Some Of Jennifer Aniston’s All Time Favorite Roles!

1. F.R.I.E.N.D.S: This show was the ladder that made Jennifer Aniston a household name. Her role as the spoilt brat Rachael was not only popular but iconic as well. The show went on to create a record as one of the most popular shows in the history of the small screen.

2. Marley And Me: Her role as the ultimate dog lover who went on to love Marley as much as Owen Wilson did. Her struggle as a new mother who had to leave her job to look at her kids is all beautifully enacted. 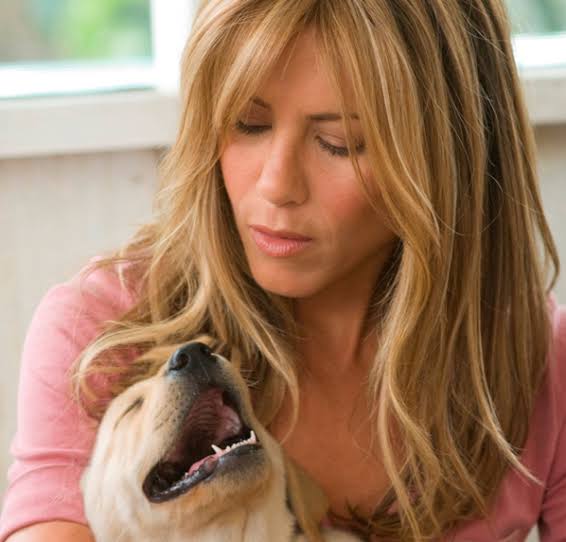 3. Horrible Bosses: This film is not only hilarious but Jen’s role was all the more challenging. She was the ultimate filthy talking dentist who made things both hot hilarious at the same time. 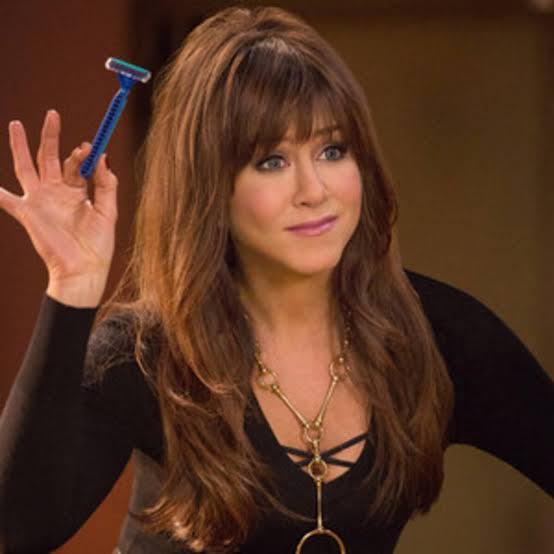 4. Murder Mystery: This film was one of the most popular film on Netflix. The iconic Jen- Adam Sandler was back on track for yet another hilarious film that had everything that fans love! 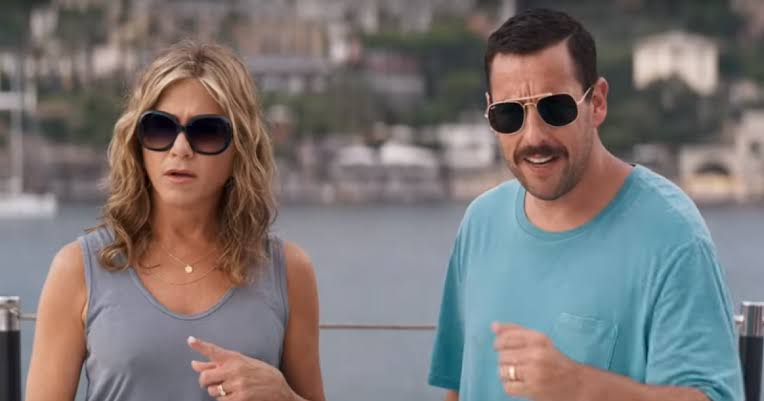 Jennider Aniston is definitely the favourite of many and she has stolen tons of hearts over the years. And that has been proved when she first opened an account on Instagram and it broke the Internet. Don’t know what happened? Read here to find out!