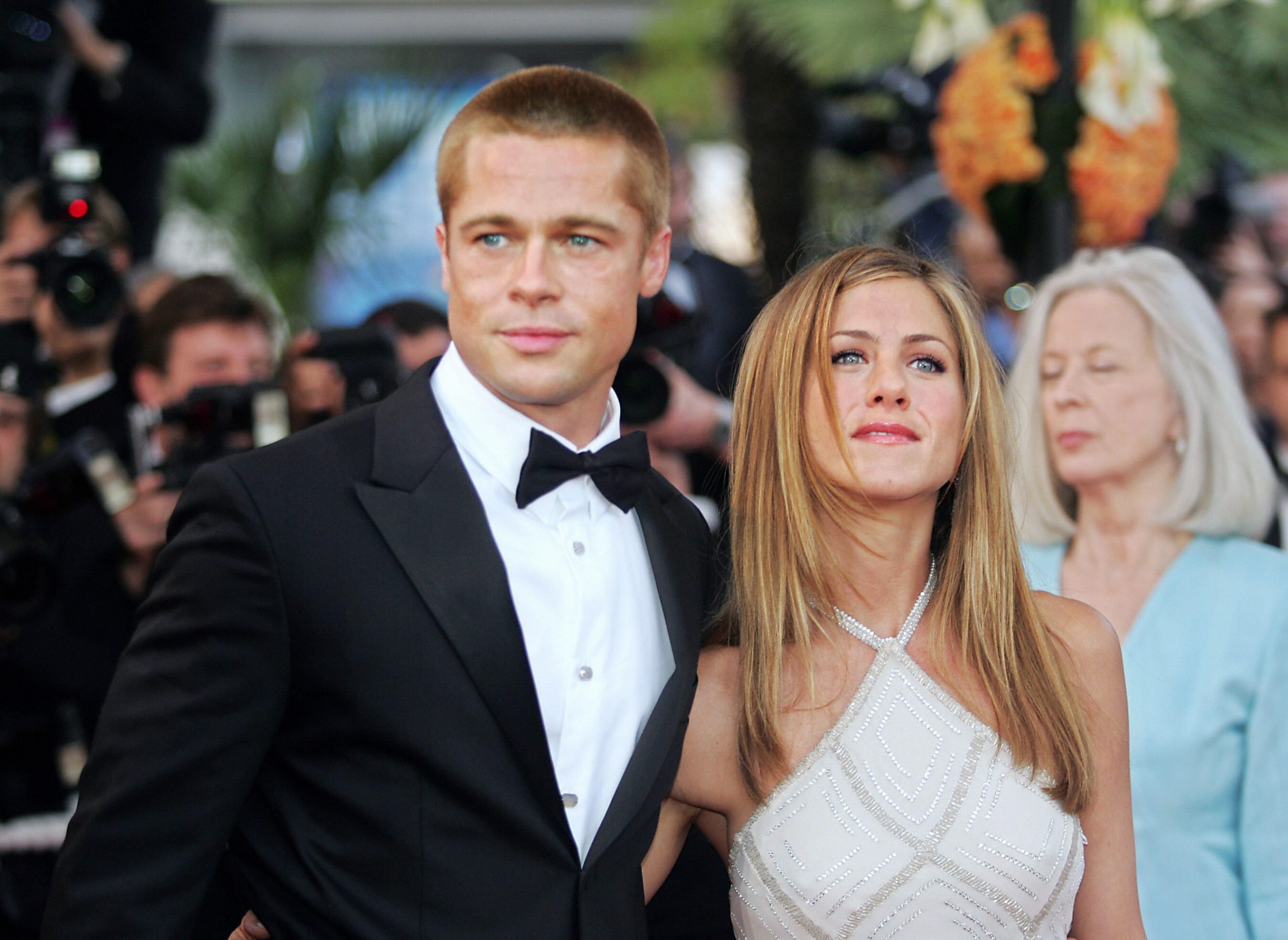 The whole world was shocked when one of the most popular couples in Hollywood, Jennifer Aniston, and Brad Pitt called it quits after being married for a while. Brad Pitt went on to marry Mr. and Mrs. Smith co-star Angelina Jolie.

Jennifer Aniston Talks About The Possibility Of Ex-Husband Brad Pitt Being Unfaithful.

There was speculation of whether Brad Pitt was unfaithful to the Friends star during their marriage. Jennifer Aniston has expressed her shock when Brad Pitt got together with Angelina Jolie in a brief period soon after their divorce.

While Jennifer Aniston has confessed that she was pretty shocked by the whole Brad Pitt and Angelina Jolie, the Friends star said that she doesn’t think Brad Pitt was unfaithful to her during their marriage. Aniston went on to say that while she wouldn’t be surprised at anything, she chooses to believe him.

One of the most happiest days. ☺ . . #jenniferaniston #Bradpitt #TeamJenBrad #actors

The Friends Star Denied Any Such Cheating Allegations!

Moreover, Girl, Interrupted star Angelina Jolie has said that she would never be with a married man. This has partly to do with her personal life, her father cheated on her mother that left Jolie all devastated. After this, Angelina Jolie made it a point that she would never follow get father’s footsteps by being unfaithful. So, fans can assume that Brad Pitt was not unfaithful during his marriage with Aniston.

However, all these rumors are not put to rest. Three of the actors are in their respective journeys and have moved on for good. While Jennifer Aniston seems to have no bad blood with ex-husband Bead Pitt, even Angelina Jolie, and Brad Pitt have part ways for good. The divorce proceedings are still going on between the two.

The Real Housewives Of Atlanta Star Cynthia Bailey And Mike Hill Exchanged Wedding Vows In An Elegant Wedding Ceremony! Check it out.
Nicole Kidman Talks About Giving Husband Keith Urban His Much Needed Space At Times! This is a key to a healthy relationship Everyone!