Jenna Dewan flashes her Baby Bump in a Scarlet Red Dress; Reveals how her Second Pregnancy is Different from First 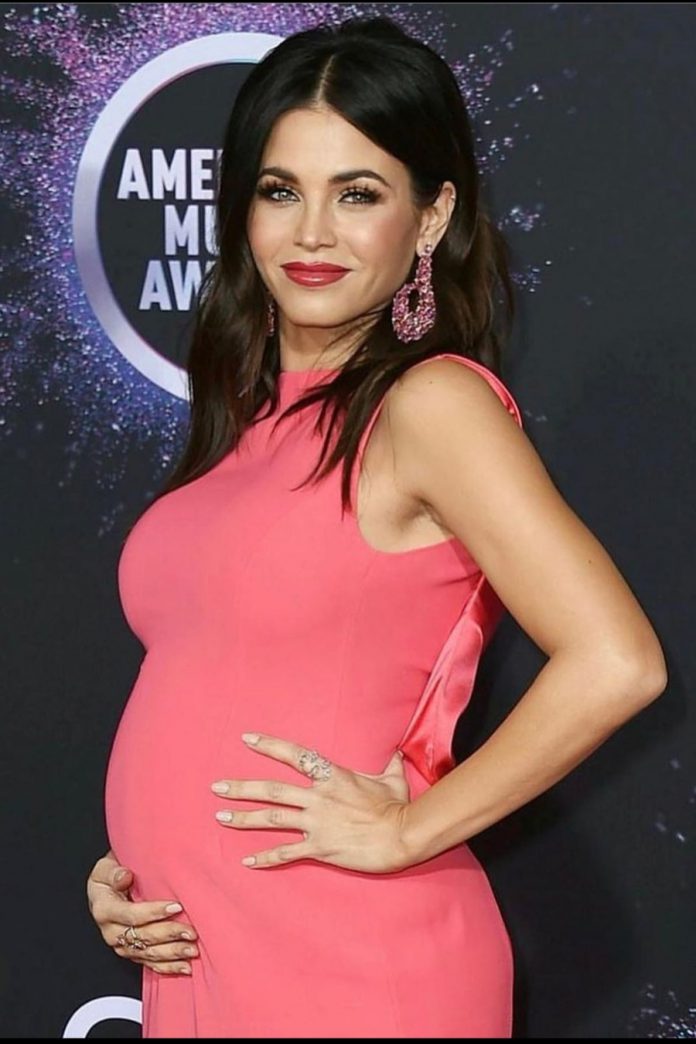 Jenna Dewan flaunts her baby bump in a red scarlet dress as she shares snaps on Instagram.

Appearing for an interview on The Kelly Clarkson Show, Jenna spoke about her experiences on becoming pregnant for the second time. The lady opened up about her feelings telling how her second pregnancy is different from the first one.

Talking to the host about her daughter, Everly Tatum she said, “Evie was like, a dream pregnancy. And this time around — also really great, but everything is happening faster”. Adding, the actor-dancer said, “I am swelling faster, I have heartburn faster, I was way more nauseous this time around. So, it’s just … different”. 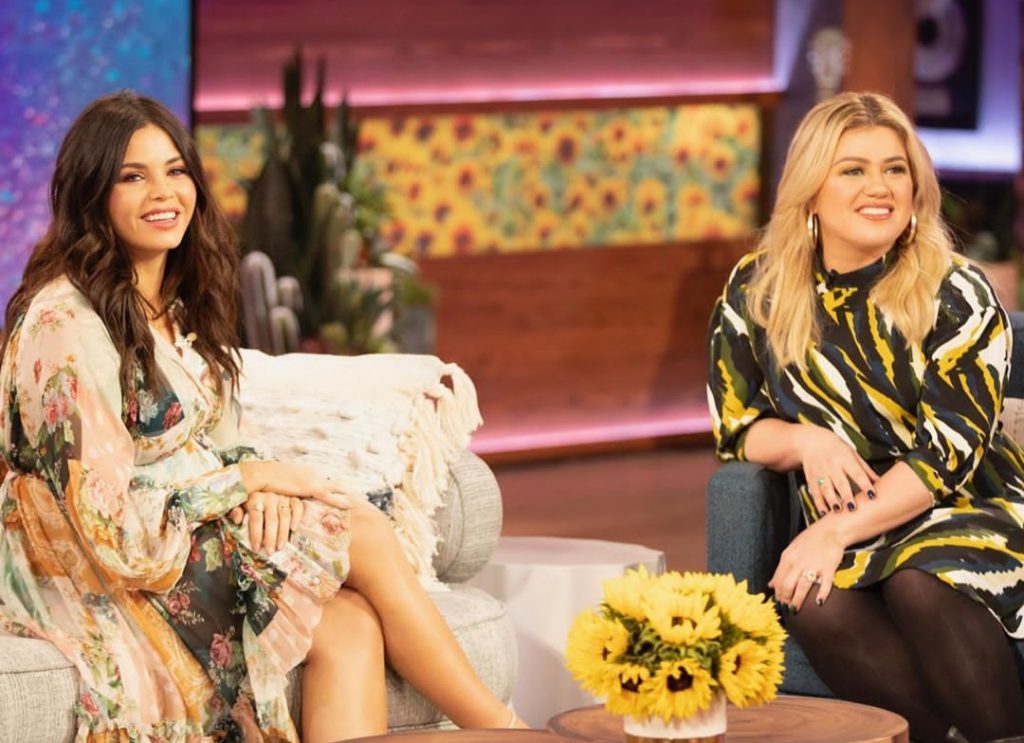 She detailed how her pregnancy symptoms this time are different from the first one. Jenna said that while expecting Evie, she was super healthy. “I wanted grapefruit, which was like, ‘Thank you Evie’”, she said. Saying that she craves junk food this time, the lady said, “I want everything bad. It was immediate — I was like, where’s the chips? Where’s Taco Bell?”. She believes that these differences could be as she might give birth to a boy. Dewan wondered, “Maybe that means the opposite sex is happening”.

Jenna Dewan also talked about having pregnancy dreams that are “really weird”. She told that she had a bizarre dream about playing hockey with some players. In her dream, they all suddenly started floating into the air after turning into balloons. “And the problem was we couldn’t keep our skates on the ice … I woke up and was like, what was that?”, Jenna added.

Jenna Dewan is expecting her second child with boyfriend Steve Kazee. She said that they were “overjoyed” to expand their family. The Flirty Dancing host is mother to Everly Tatum with ex-husband Channing Tatum. The twos started dating shortly after their 2006 film Step Up.

Previous article
Rascal Flatts announces Farewell Tour this Summer after which The Trio Band Will Be Split
Next article
WWE superstar and backstage analyst CM Punk blasts at WWE champion Miz! Read on to know Why???