Jeff Lewis throws some shade on ex partner Gage Edwards while trying to recover from his neck injury! Check it out. 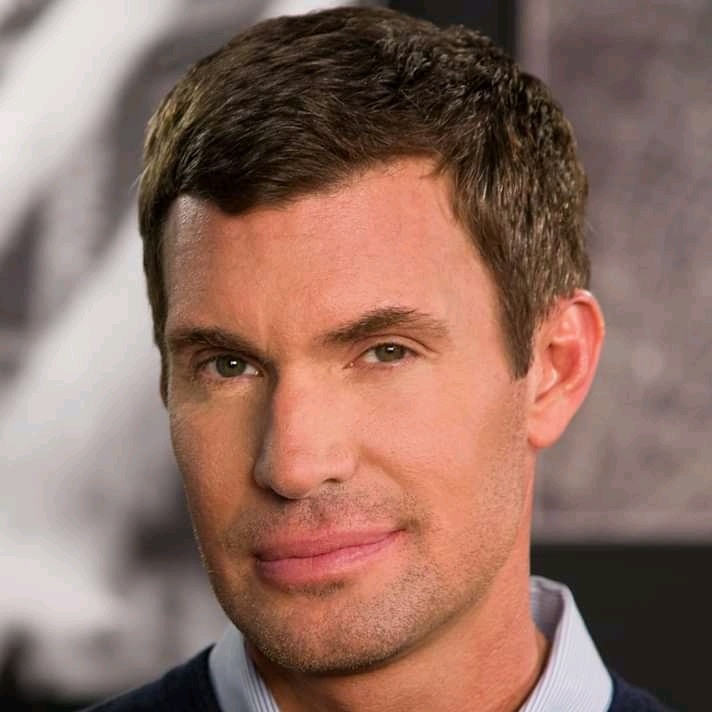 Jeff Lewis and his ex Gage Edwards had a kinda strained relationship with each other after they got separated in January 2019. Even at the time when he was getting recovered from a big neck surgery he was able to manage sneaking at Edwards with an unsubtle dig. Read below to find out what the actual matter is.

The fifty years old, Flipping out star had to undergo an operation on 26th August because he was diagnosed with Cervical Myelopathy, which is a disease of the spinal cord. This happened to him about two weeks ago but in spite of all these odds he didn’t fail to take a gab at his ex.

See also  Paris Hilton is hosting something really special for charity: a live DJ set will soon happen! Read for all details here.

Also, Megan Weaver, his co host through his Instagram shared a picture of him recovering from his injury. The actor was seen wearing a hospital gown and he had a neck brace to protect the injury until is gets cured. Megan captioned the photo by writing that Lewis made it to get himself out of the disease and she also wrote that thank god her job is safe now.

There’s one more thing that happened after the surgery. Lewis publicly talked about his disease on his show Sirius XM in which he was live and he also disclosed that was seeking for help at the time his lower back and neck was paining and his legs became unstable.

See also  Another feud between Ryan Reynolds and Hugh Jackman. This time it's "Who wore it Best?".

There was a kinda disc in his neck which caused some nerve damage and if treatment wouldn’t have been done, it could also result in paralysis. However, to keep it all a little light and merry he joked that he was planning to get himself buried in his 2014 tux. In addition he also said that his main tension is that how will he hide the big surgery scar on his neck.