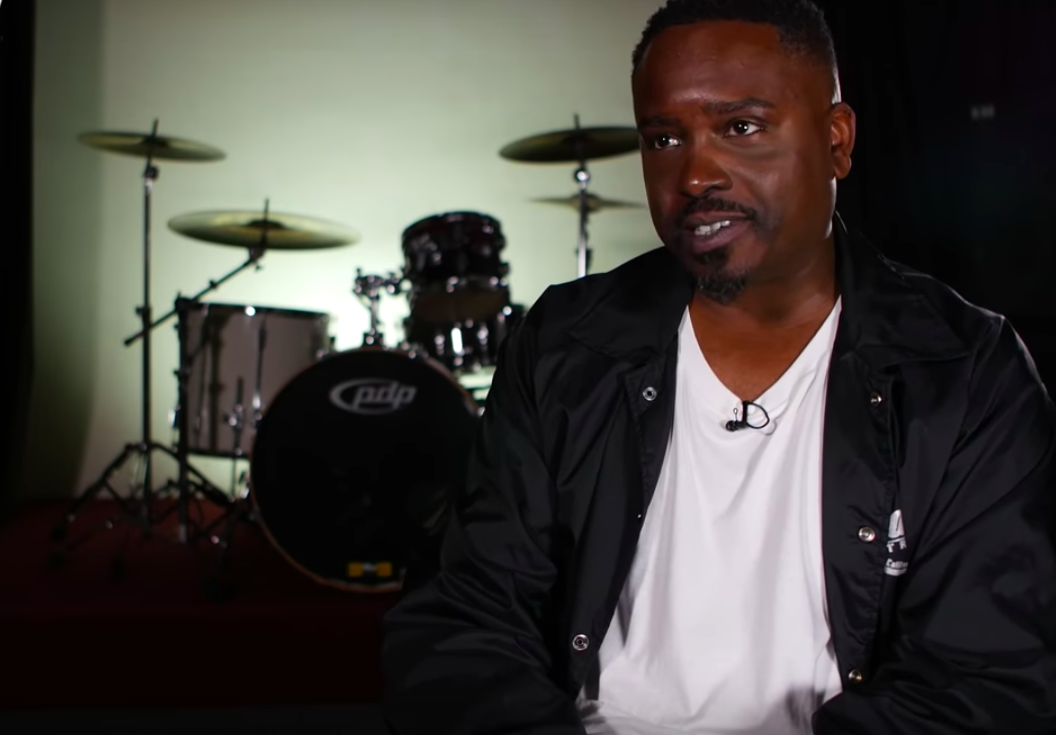 Jason Weaver, known for child voice-over of Simba in The Lion King, 1994, opened up about turning down $2 Million by Disney and went for a $100,000 upfront and share of royalties, in his recent interview.

Being a minor at that time, Weaver’s mother thought it would be beneficial for his son to go for royalties instead of a huge amount of cash. 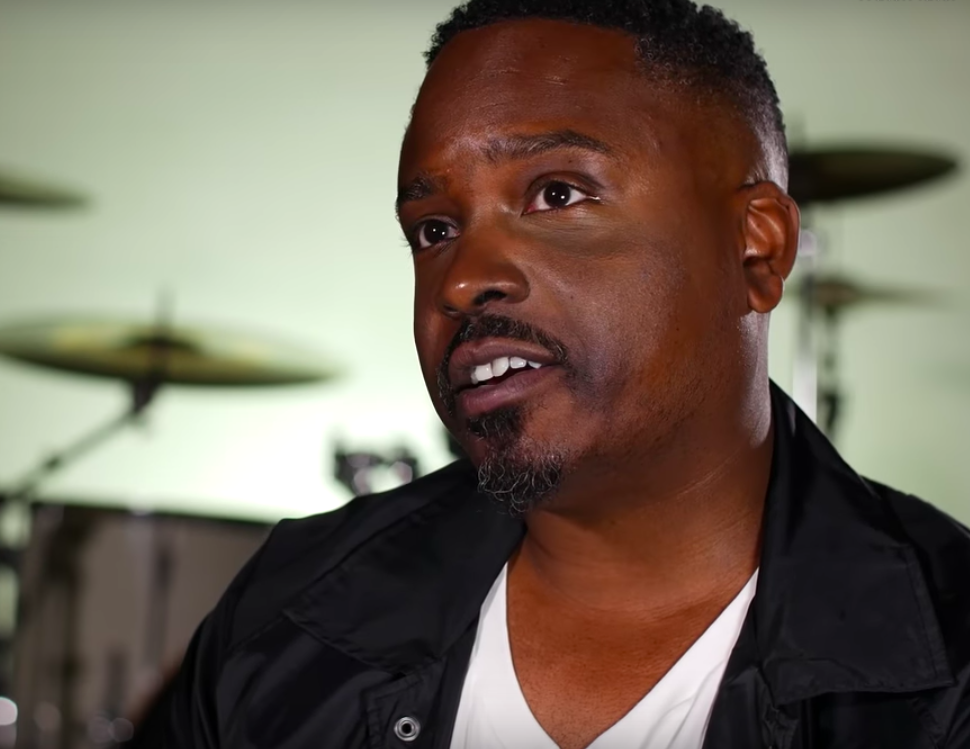 It seems she already foresaw the movie’s future, as she believed a big name such as Disney would surely re-release their stuff, and the movie will make big money over time. And wanted to make sure than when his son, Jason Weaver, turns 40, he is able to get a check for this when they re-release the movie.

She well negotiated and played a long game, and her decision taken at that time really pays-off, as his son is earning more than what he was initially offered.

At the age of 13, he sang, ‘I just can’t wait to be king’ and ‘Hakuna Matata’ for young Simba. The Lion King has earned $400 Million in the US and $1 Billion worldwide, between 2002-2011. This year, the film franchise again gained popularity among its fans, well, all credit goes to Donald Grover and Beyonce for lending their voices.

Lamar Odom says that he would place a kiss on ex-wife Khloe’s cheek saying “Good to see you”, if they did run into each other accidentally!!
Dwayne Johnson’s Ex-Wife Dany Garcia Makes A Comeback To Bodybuilding So Fans Want To Know Will “The Rock” Also Return To Wrestling?