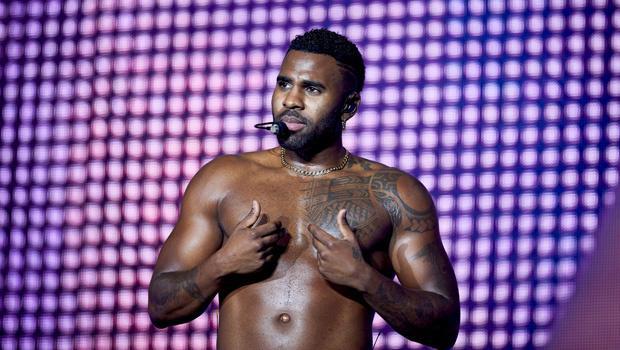 It seems like Jason Derulo was in some trouble related to social media. However, the singer knows how to clap back when his steamy picture was removed due to inappropriate sexual activity.

Jason Derulo Picture Was Tagged As Inappropriate By Social Media!

All this happened went this thirty-year-old singer shared a picture of his on social media. Now the problem is that the shirtless photo of the R&B singer highlighted his generously-endowed package, which he endearingly tagged as his “anaconda,” on Nov. 22.

Fans Are Also Supporting Jason Derulo In This Virtual Feud!

Apparently, Jason’s so-called Anaconda or general lack of clothing was too much for Instagram’s “community guidelines” to handle, because administrators took down the post due to “nudity or sexual activity.”

IG explained that Jason was showing off “aroused genitalia” with the giant bulge in his briefs which was unacceptable.

On which Jason explains that he was only SEMI-AROUSED on IG and cannot help his size and saying he is a victim of a social media double standard! 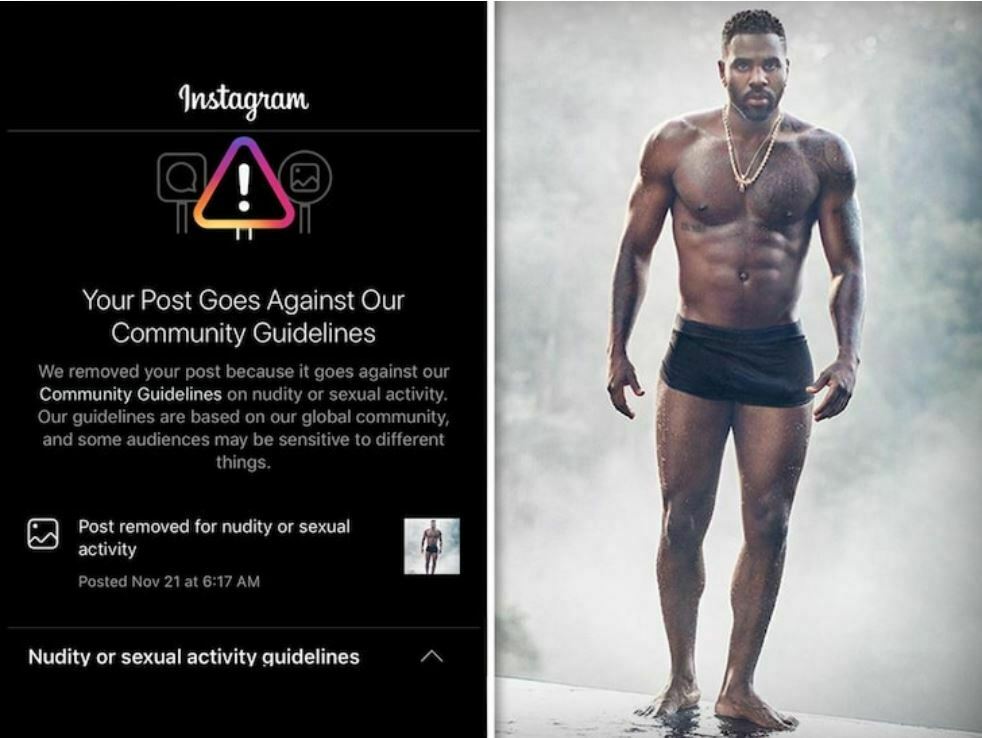 The singer re-uploaded the picture stating that he had his underwear on and he can not helps his size! The singer cannot really be blamed here as per fans. Fans were also appalled like the singer and supported him in it. One fan said that haters are just gonna keep hating! The whole situation has taken a rather hilarious turn it seems.

But this has really brought major attention to the Singer from around the world and hopefully, he might benefit from the same.

However, Jason Desilo will again make headlines for a whole new different reason. The hitmaker is making his acting debut in Tom Hooper’s movie adaptation of Cats. The singer will also demonstrate his dancing abilities through forms of Jazz, tap and hip hop as well. He will play the role of Rum Tum Tugger. It would be really interesting to see the singer act like a cat! We won’t miss it for sure.

Previous article
Toddlers wins Hearts of many with these “Christmas Adverts of 2019” on YouTube
Next article
Apple to renew “See ” for a second season ! Get all the details here