Jared Padalecki signs a new project “Walker”; Will be playing the role of Cordell Walker! 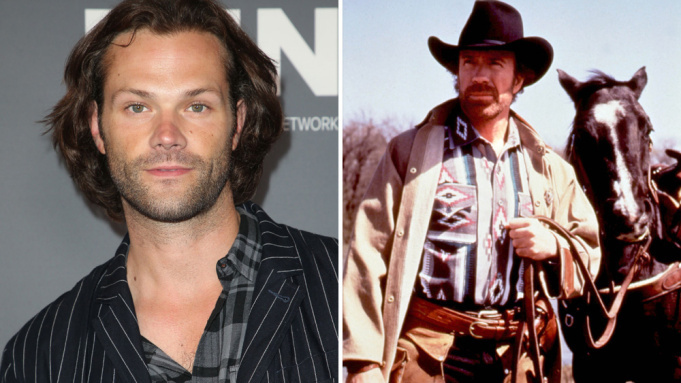 Supernatural will be entering its last season with its 15th upcoming season next month. The last season will be premiering from the 10th of October. The season will be consisting of 20 episodes which will air on Thursdays on The CW. With the last season it means that we will no more be able to see our favorite stars Jared Padalecki and Jensen Ackles?

There is no answer for Jensen Ackles as of now but Jared Padalecki is already a part of a different project now. Entertainment Weekly confirmed that Jared has signed the project which is a reimagining of “Walker, Texas Ranger.” The project’s name is Walker which is currently under development will be re-make of action series which had aired from 1993 to 2001.

The original show starred Chuck Norris as Cordell Walker who is a member of the Texas Ranger Division. The role of Cordell Walker will now be played by Jared Padalecki. His role is described as “a man finding his way back to his family while investigating crime in the state’s most elite unit.”

The role of Jared is of a widower who is a father of two kids. He is shown as a broken man who is trying to return to his home in Austin after working for an undercover mission for almost two years. After returning, he realizes that he’s needed more in his hometown, which is when he teams up with another partner for one more mission.

The show has not found any network yet but seeing the popularity of the original show, finding a home will not be a problem for the makers. Till then, we all can have the last glimpse of on-screen brothers, Jensen Ackles and Jared Padalecki in the last twenty episodes of Supernatural.