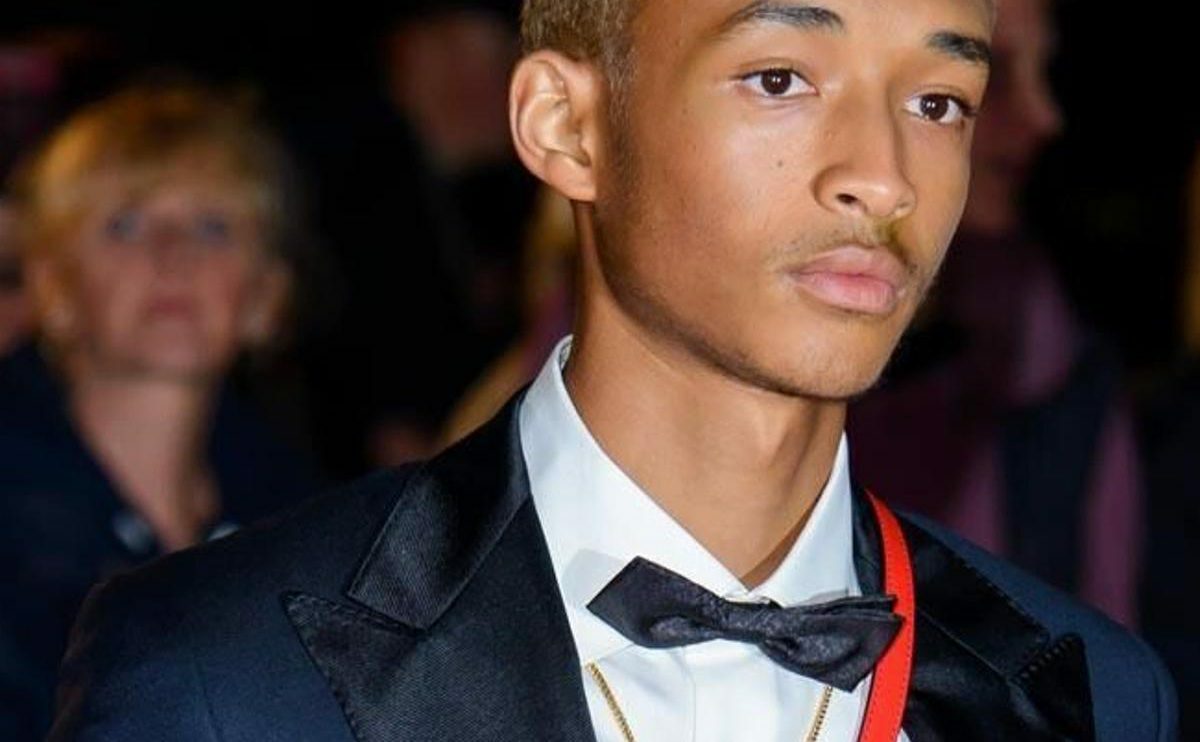 While fans cannot get enough of Karate Kid star Jaden Smith’s one of a kind fashion sense, it seems like the actor-singer is setting some major fashion holes with his recent photoshoot!

The actor recently displayed his sense of fashion as he modelled or Wonderland Magazine’s latest winter photoshoot. While he impressed fans with his free-flowing sense of style, Jaden Smith also revealed that his style inspiration comes from Tenet star Robert Pattinson and the character of Batman!

Jaden Smith looked stunning as he posed for the camera in his patterned and richly-hued pieces and accessorised the attire with some authentic beaded jewellery that gave a bohemian-like look while fans could also notice his impressive physical transformation. Here’s the Photoshoot image given right here for fans to have a look at. 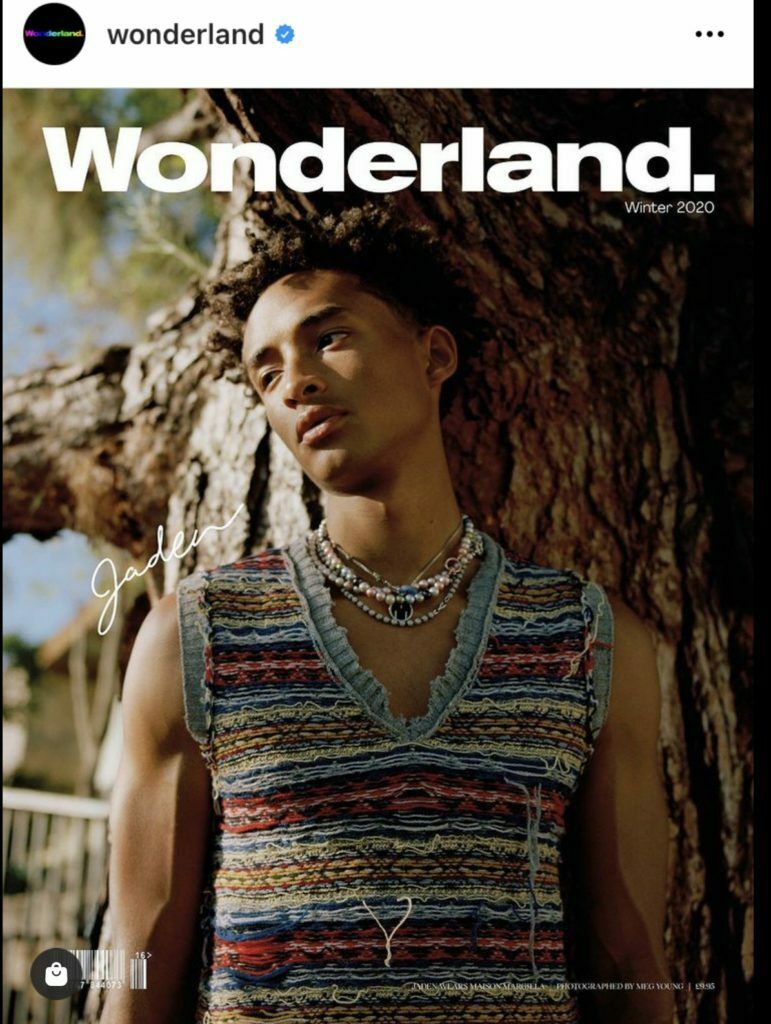 The Karate Kid Star Talks About His Fashion Inspirations And More!

While photographed by Meg Young, Jaden Smith has further stated that he considers Chris Isaak as one of his fashion idols, and also went on to add Batman’s name as well. While talking about his ardent lobe for sci-fi movies, Jaden said that he loves The Batman and Bruce Wayne’s fashion sense and further added that he is excited to see Robert Pattinson as the Dark Knight.

Jaden Smith also made a special mention about John David Washington and admitted that he loves everything that he wears. The actor has a lot going on for him with his photo shoot and movie titled  Life in a Year co- starring opposite Cara Delevingne. The actor has been promoting the movie on his social media account and is out on Amazon Prime.

Travis Scott Spreads The Holiday Cheer By Distributing Toys, And Other Essentials In His Hometown Back In Texas!
Lil Yachty is all set To Co-Host TikTok New Year’s Eve Bash of 2021.