Jade is longer seen visiting Tekashi69 in jail!! Are they still together or have they split up?

Back in January this year,  we got to see Tekashi69 getting super close with his girlfriend when she visited him in jail. His girlfriend Jade proudly showed a picture of them while Tekashi grabbed her butt. She definitely showed off her man after he was facing life in prison. But that doesn’t seem to be the case right now.

Is the couple still going strong?

Reports say that the two broke up after Tekashi became a snitch. It seems the motto of her life is “Forever free the real and f*** the fake.” Recent reports say the Jade broke up with her former boyfriend over his snitching. On Valentine’s day, she wrote “I always knew you were a rat ass ni**a”. She also added a few laughing emojis to spice the message up a notch. 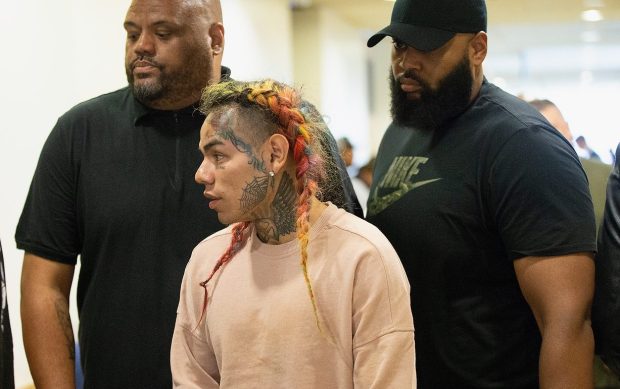 The fans have always been supporting the couple and they want Jade to stay with him. But some of them are warning her to get out of it and be smart. Because if she’s with him when Tekashi is caught, she’ll be in trouble too. But can Jade let go of her boyfriend that easily? We did see her supporting him in jail, but what about the trials?

Currently, Tekashi is behind bars due to federal racketeering charges. Recently, Jade answered some questions from the fans regarding the last time she saw him in jail. According to the picture, it seems the photo is quite recent. But she didn’t reveal the precise time of the picture. In the photo, Tekashi no longer has his multicoloured hair. Of course, he couldn’t get his hands on hair dye while in jail. 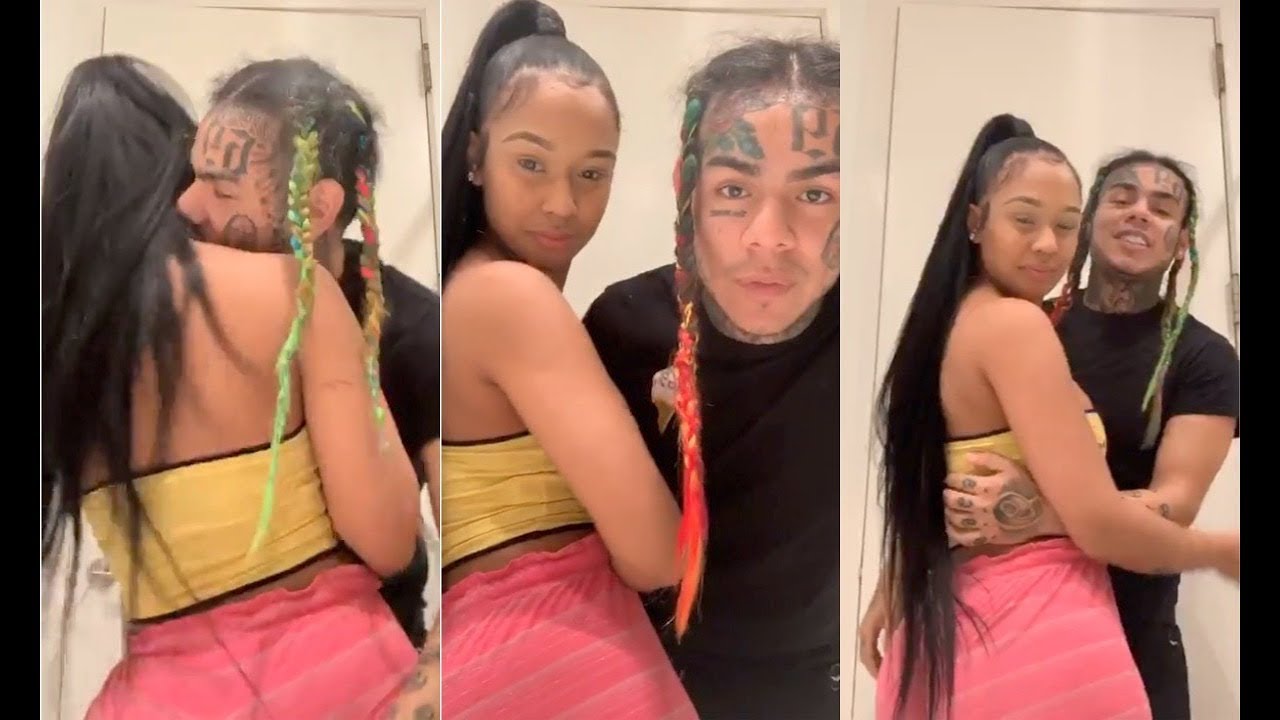 Also, Jade revealed the tattoo on her chest of her boyfriend which got various reviews. While some are calling the large black and white tattoo of her lover crazy, others are loving it. In the tattoo, Tekashi appears to be smoking. That is not all! Jade got another tattoo on her upper chest. The second tattoo is a large 69 which is inked permanently. Well, it seems she is going to stick with him but maybe not. We aren’t sure yet and waiting for further updates seems like a better idea right now. 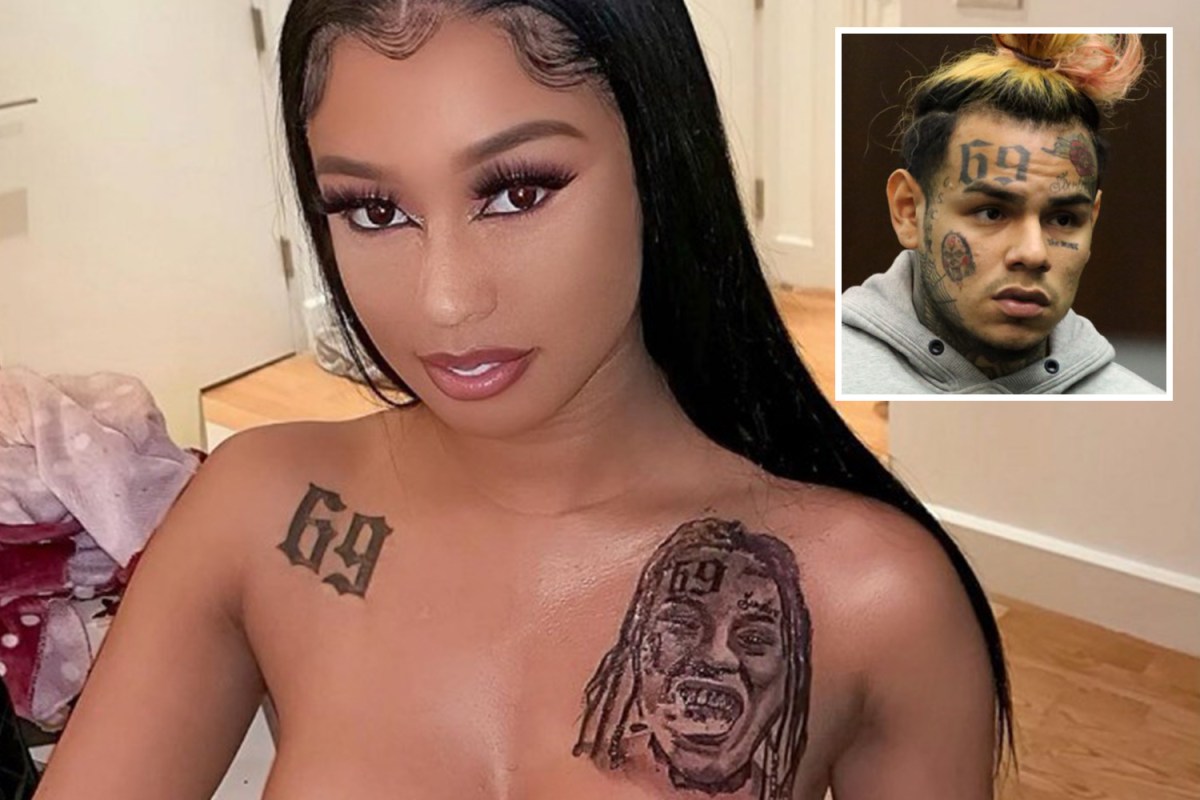