J.K. Rowling’s new tweet about ‘Harry Potter and the Cursed Child’ has set social media on fire. Check out for more details..!!

Share
Facebook
Twitter
Pinterest
WhatsApp
Joanne Rowling who is better known by her pen name, J. K Rowling is considered one of the best authors for her fantasy series Harry Potter. She has written a few books under the pen name Robert Galbraith. In 2000, Rowling established a Charitable Trust. She has contributed money and support for research and treatment of multiple sclerosis. 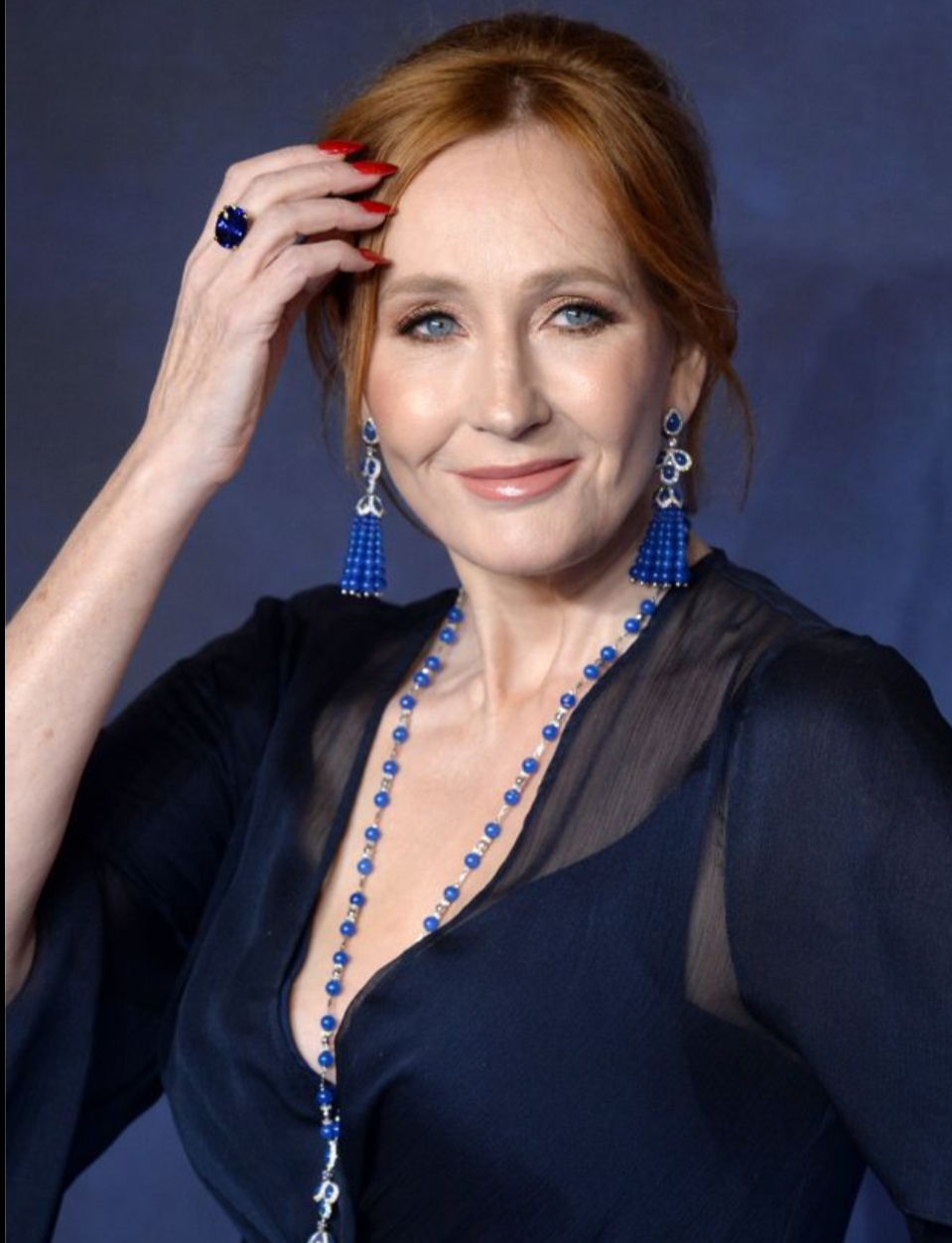 J. K Rowling has lighted up the speculation of another Harry Potter movie making. Recently, Rowling shared a tweet about her Cursed Child stage play. She is not an active twitter user, she returned to this social site after six months.
She shared an image of the villain ( Voldemort’s dark mark). There would be a stage play of the famous series. The fans are pretty excited as there is a high chance of the play getting converted into a film as well. The post shared by Rowling says, that something exciting would soon come. She mentioned that it is not a movie.
Harry Potter and The Cursed Child was premiered in London, in 2016. It was a huge success. It won around 9 prizes, in 2017 Laurence Oliver Awards. The play’s story would revolve around Albus Severus, and Harry Potter would play the role of a senior character.
Albus would enter the Hogwarts. She shared an image and captioned it, ” sometimes darkness comes from unexpected places”. The post has invaded all social networking sites. The tweet is being constantly shared by the fans. The comment section is flooded with different assumptions.

Harry Potter series has been loved by Potterheads. All the installments have received an equal amount of love from the readers. Around 450 million books have been sold and the estimated net worth is around £1 billion. The fans are thrilled to see what next would unroll. The plot is known, but playing on the stage is a different experience.
September 6, 2019 2:30 pm EDT