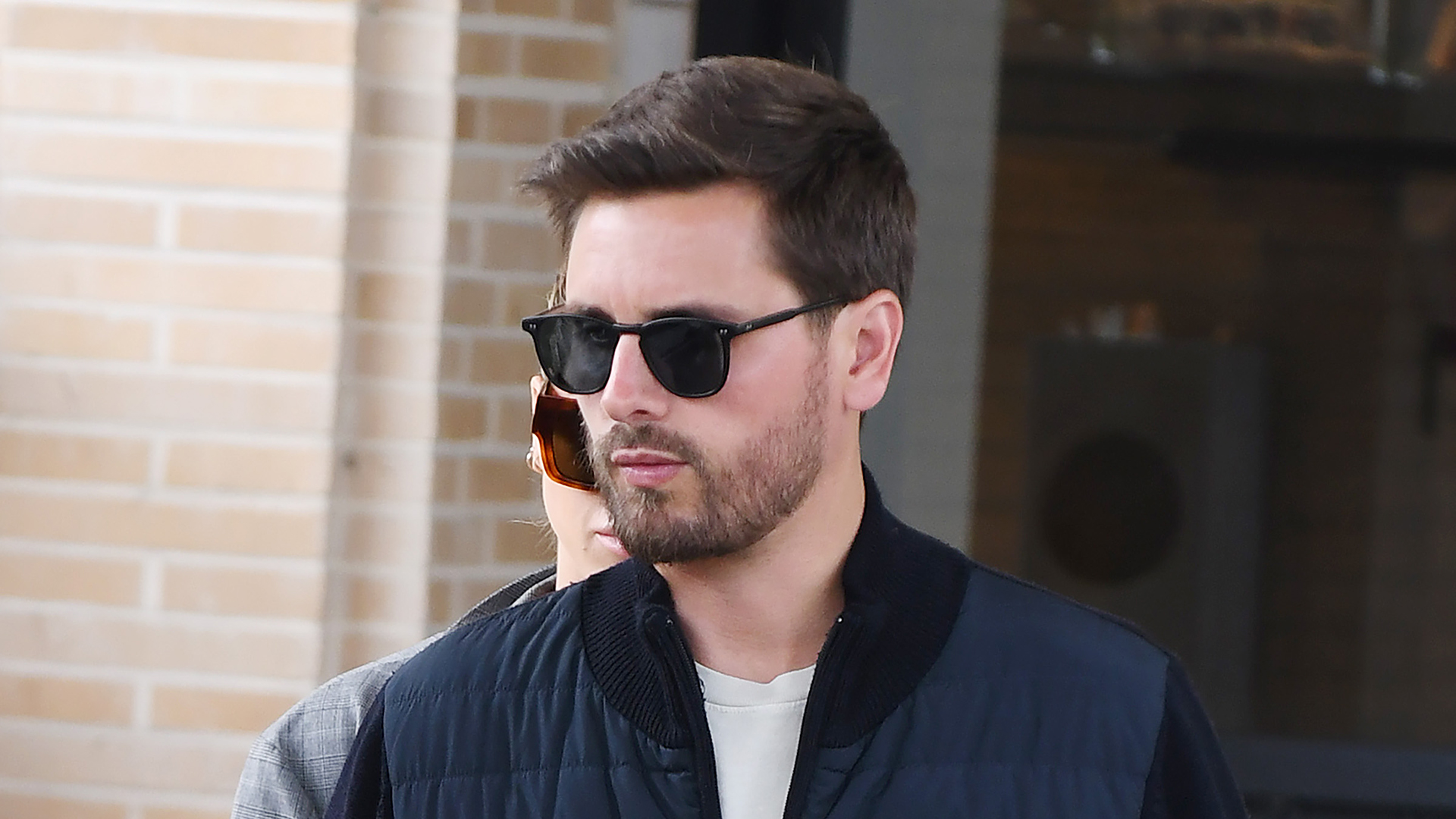 It seems like Scott Disick celebrated his 37th birthday and the Kardashian did not hold back and showers the birthday boy with all the love and affection.

The Kardashian Family Posted Heartfelt Pictures On Scott Disick’s Birthday! Have a Look.

Kim Kardashian posted a collage of several pictures and wished him a very happy birthday and sang raises for him by thanking him for being such an amazing person for the family. Take a look at the heartfelt Twitter post.

Khloe Kardashian also could not leave this special day without wishing Scott. Khloe Kardashian also posted a picture of the two together and thanked him for being an amazing brother and friend to her. She also admitted that life would be so boring without Scott! Well, fans do agree!

Happy birthday @letthelordbewithyou!!! Life would be SO boring without you! Thank you for being such a great brother to me. Cheers to you being spoiled and I pray this year is filled with magic. You deserve only the best! We have so much more life to live 🙏🏽Forever family! I love you long time!

Kylie Jenner and Kris Jenner also took this opportunity and wish Scott Disick a very happy birthday and said that the whole family indeed loves and adores him a lot. Kris wrote a heartfelt caption saying Scott is such an amazing father, son, brother, partner, and friend. The whole family seems to love the guy and fans sure so love his sense of humor in the show.

Happy birthday Scott @letthelordbewithyou!!! You are such an amazing father, son, brother, partner, and friend!! Thank you for bringing so much love and laughter to our family! Thank you for your sense of adventure and always being there for all of us. You are amazing and I love you! Mama K xoxo 🎂🥳🙏❤️ #HappyBirthdayScott

Scott’s birthday came a few weeks after he checked himself into the All Points North Lodge rehab facility in Colorado. His lawyer, Marty Singer explained that Scott is just trying to cope with the sudden death of his mother, followed by the death of his father 3 months later. He is trying to work on his past traumas. This time his alcohol or drug addiction issue was not the problem as speculated by fans.

Kobe And Vanessa Bryant’s Youngest Daughter Capri Took Her First Steps and her mama is proud of her baby daughter!
CBS, the Leading News Channel did Unthinkable Amid the Pandemic Crisis. Read Further to Know the Details.