Miley Cyrus’ Insta posts with boyfriend Cody Simpson broke Liam Hemsworth’s heart? Is it why the actor unfollowed his ex-wife on the social site? 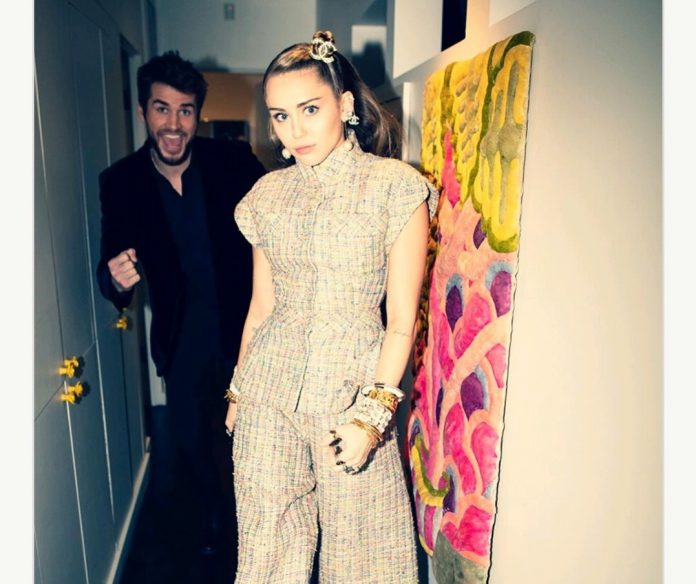 Well, it was tragic enough that Miley Cyrus and Liam Hemsworth had ended their marriage and their 10-year long relationship and now, they have unfollowed each other on Instagram too! 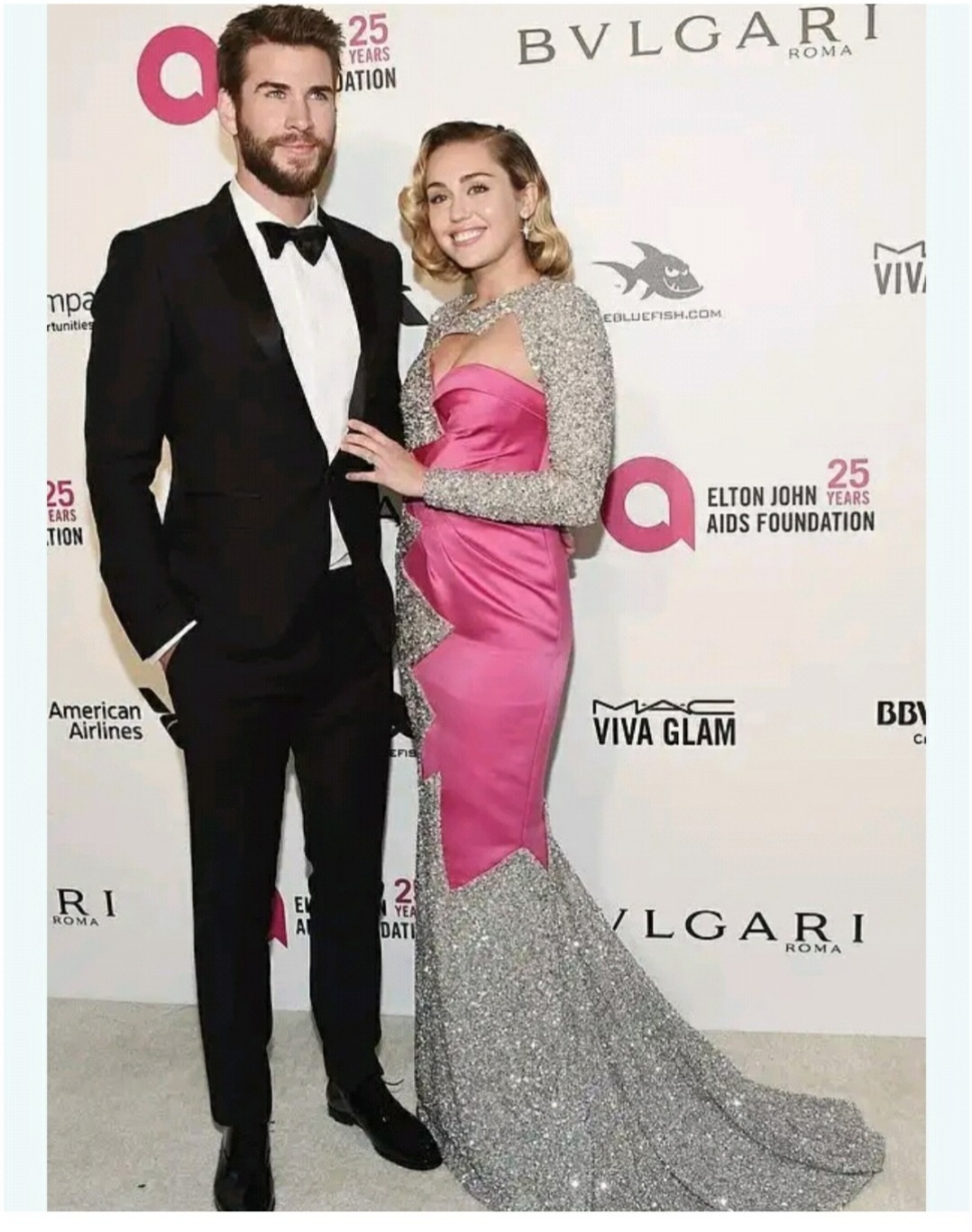 Sources reveal that the reason that they unfollowed each other was because Miley posted a video of herself dancing with her current boyfriend Cody Simpson. The video was shot in the same house which Miley shared with Liam when they were a couple. Maybe that was too much for Liam and he decided to unfollow her.

The couple had been together for a decade but unfortunately, their marriage couldn’t work out. They broke up earlier in August and filed a divorce too. The reason for their divorce was revealed to be the huge difference that they had in their lifestyle. Liam wanted Miley to live a normal life with him and settle down and have kids. But Miley was reluctant to do so especially she was not ready to become a mother. Liam also had problems with Miley’s carefree and badass attitude. Miley also wanted to explore her sexuality more which was not at all acceptable for Liam. All this led to their marriage breaking apart.

Just after the breakup, Miley started dating Kaitlyn Carter. But that too did not end well. They split from each other because Miley thought that things were happening too soon and she was not ready for a serious relationship. Currently, Miley is dating Cody Simpson and they are having a great time together. She posts a lot of pictures of them together on her Instagram handle. Liam is currently dating Madison Brown and they are having a very steamy affair. They have been spotted together a lot of times as a romantic couple. 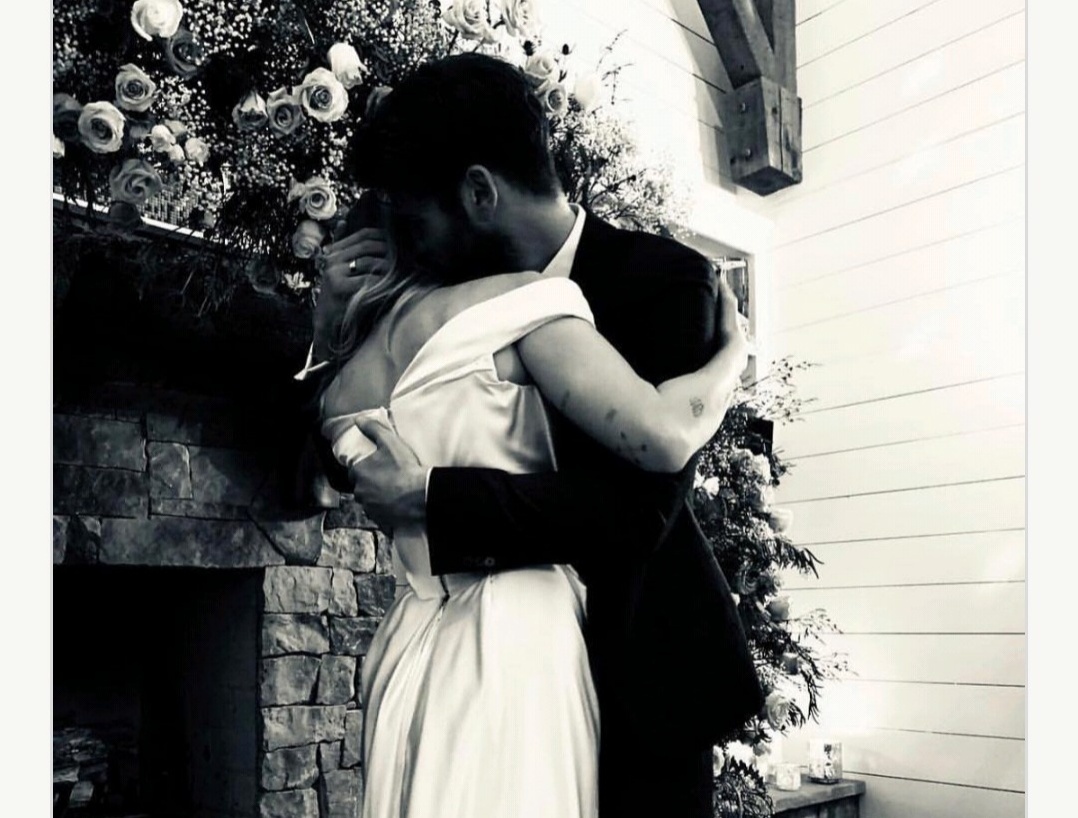 When Liam and Miley were together, they surely made a great pair. They were so adorable together. Unfortunately, their relationship got ugly and things have got to the point where they can’t even follow each other on social media! However, they haven’t deleted their old pictures yet. We just wish that they could have stayed stronger and patient together and things would have been something different. But the two have already moved on in their lives. Well, we just wish them all the best for their great life ahead!

Previous article
Prince William just confessed he doesn’t watch ‘The Crown’ that is inspired by his royal family!! Lead Actress Olivia Colman confirms the news as she meets the Royal Prince!!!
Next article
Halle Berry at 53 proves that age is just a number; The actress flaunts her six-pack abs on Instagram as she prepares for MMA fighter role in upcoming movie ‘Bruised’!!!