Is Tyler the creator actually Jaden Smith’s boyfriend? What does Tyler feel about it? Read to know all about it.

Jaden Smith has told that Tyler, The Creator is his boyfriend. This happened during the performance of Smith on sunday night at the Camp Flog Gnaw music festival. Will and Jada Pinkett Smith are the parents of 20 year old, Jaden Smith. He was one among the famous faces at the festival. 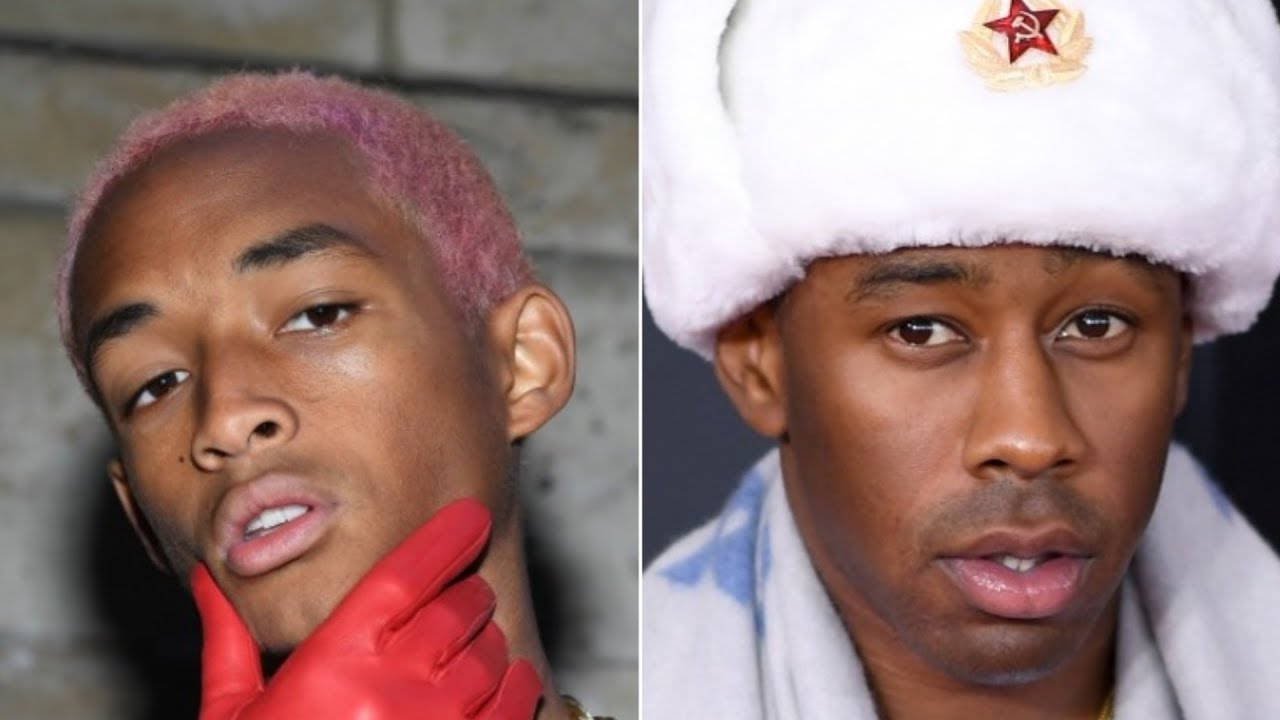 The festival took place inside Dodger Stadium in Los Angeles. While Smith was up on the stage, he praised Tyler for organising such an amazing event. Tyler is a famous rapper with a huge fan following. And the festival organised by him proved to be super successful.

As Tyler was speaking about his friend, Jaden appeared on the stage. He told the audience that their relationship not just platonic, there’s a lot more about their relationship. He said that Tyler, The Creator is the best friend one could ever have. He continued his speech by saying that he really loves Tyler very much. 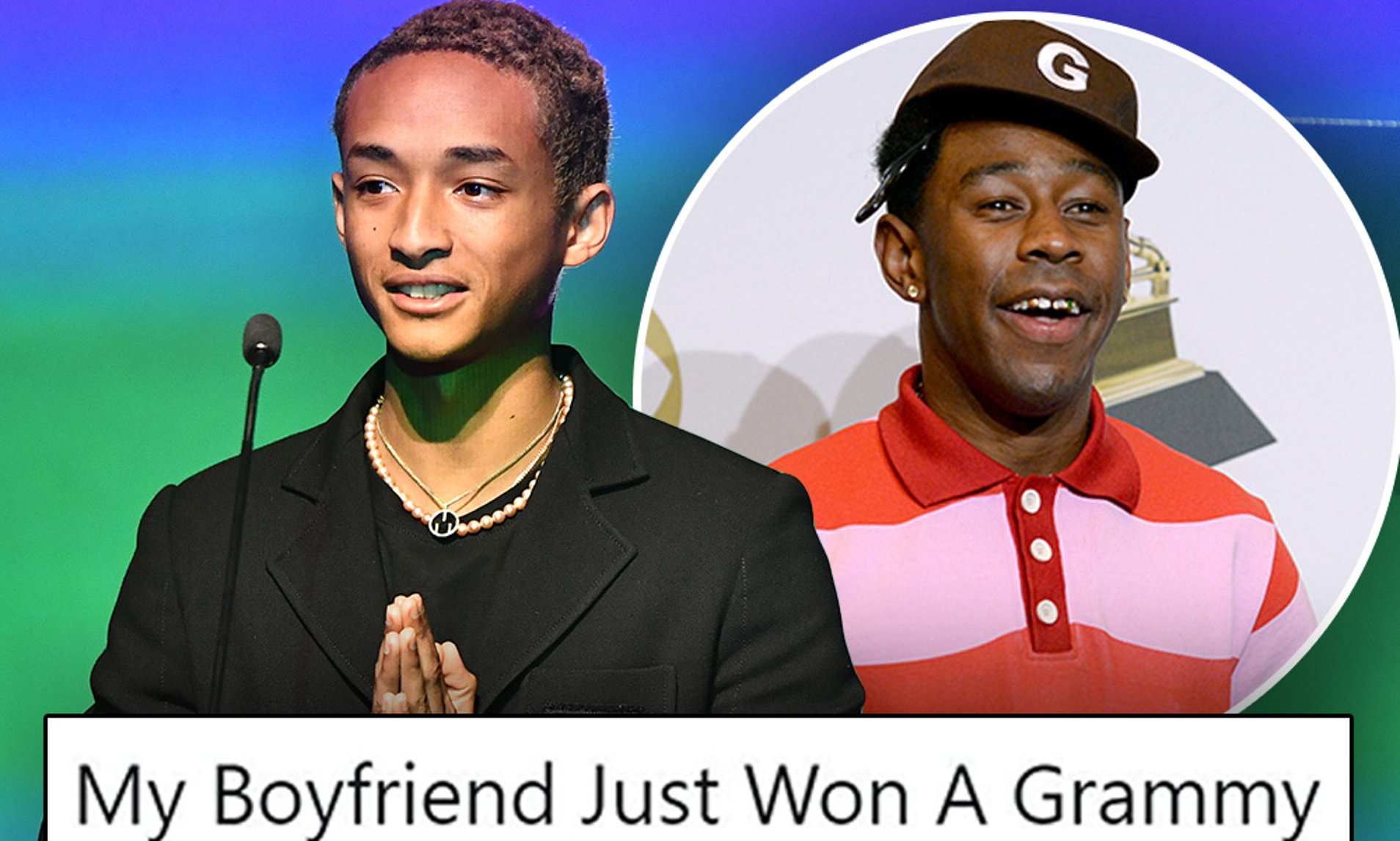 He further said that although Tyler didn’t want to reveal but he wants to disclose this to the audience that Tyler is his boyfriend. Jaden repeated the same news through his twitter account and addressed Tyler saying that he can’t deny the news now, after Smith has publicly announced it.

However, in response Tyler did not accept the news nor did he deny it. He just smiled and said Jaden that he is a crazy man. Earlier even, during an interview with Fantastic Man, Tyler got a call from Jaden. He requested Jaden to send him their dating pictures during the phone call.

Tyler has faced a lot of criticism in past for making use of homophobic slurs in his music. But he got famous after his 2017 hit, Flower Boy. So, let’s not immediately get to a conclusion. But we know about his being a gay since 2004 through one of his albums, I Ain’t Got Time.