Is the shooting of ‘Fantastic Beasts 3’ delayed? When will it release? Read to find out all the details about the upcoming fantasy movie.

The sequel of the movie ‘Harry Potter’ is ready to make a comeback with its third part. The movie, ‘Fantastic Beasts 3’ is a fantasy movie which is produced and written by J. K. Rowling.

Here are some of the updates you should know about the sequel! 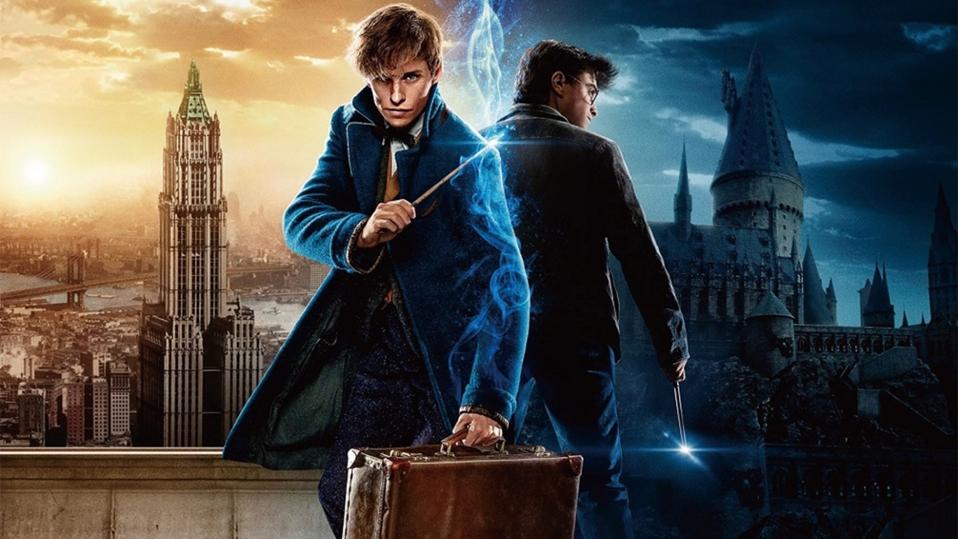 Fantastic Beasts 3: When will it release?

The previous part of the film was released back in 2018 with lots of expectations from the makers and viewers. But the movie did not go so well. It was badly criticized by the fans. They are very much disappointed by such bad plot.

Now, Rowling is trying her best to give a good concept film to the viewers to make it a hit. This is the reason that it is getting delayed. By looking at the pattern of the release of previous films, this part was expected to get a release on November 20, 2020. But Warner Bros has confirmed that they will release the movie on November 12, 2021. The production and filming will start in this spring.

Most of the regular cast from the previous parts is likely to return. Some of the characters died in the last season so we might not see them again. Entry of new characters can also be seen.

It is confirmed that Johnny Depp will return as Gellert Grindelwald. He will be joined by other characters like Dan Fogler as Jacob Kowalski, Ezra Miller as Credence, Eddie Redmayne as Newt Scamander and Alison Sudol as Queenie Goldstein.

What all can happen in Part 3?

The plot of Fantastic Beast 3 is not yet revealed by the makers, J. K. Rowling. She is trying hard that the new movie may fulfill the expectations of the viewers, this time. She will be writing this script along with Steve Kloves, the writer of Harry Potter films. There can be a new and a total different concept.

During this time of coronavirus pandemic, everyone is practising self- isolation and are staying at their homes. Likewise, Peter Andre is also spending time...
Read more

Gigi Hadid shared some romantic throwback pictures with Zayn Malik and the fans can’t get enough of it! Check out all details here.