IS SOMETHING BREWING BETWEEN PETE DAVIDSON AND KAIA GERBER? DOES ARIANA GRANDE KNOWS?? 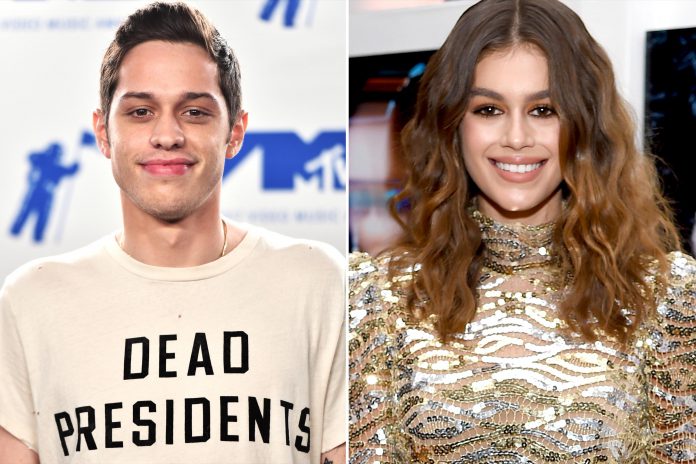 The American based comedian and actor, Pete Michael Davidson, was spotted having brunch with Kaia Gerber, 18 pictured on Saturday Night.

A fan snapped the picture of two having brunch at a popular restaurant in New York City.

The comedian has sparked rumors of his dating with the 18-year-old model.

WHO IS KAIA GERBER?

Kaia Gerber is the model daughter of Cindy Crawford and Rande Gerber. Her father is a model- turned businessman while her mother is a supermodel. Her parents have nationalities from different countries that is her father is Jewish; on the other hand, she is German- English.

Kaia has modeled for various magazines, including Vogue, Teen Vogue, and Pop magazine. She has been awarded as the Model of the Year at Fashion Awards 2018. 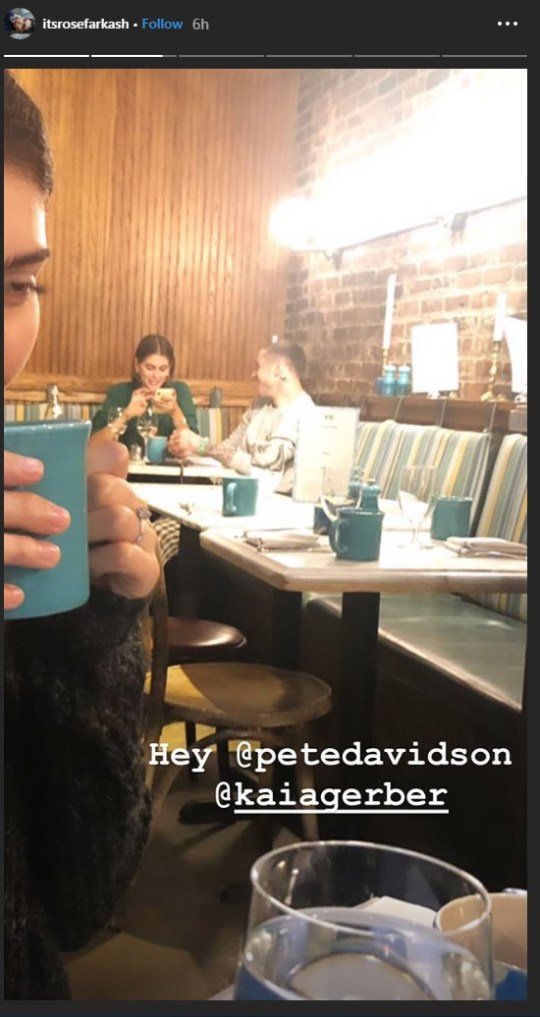 Though Pete hasn’t given any sort of clarification about the rumors sparking, yet both are often seen getting cozy and comfortable with each other.

On the brunch, Kaia wore a slouchy green jumper while Pete wore a comfy grey sweater

Well, the two are termed to be as ‘just friends’  as per sources.

They most likely met in June when Pete made his debut (runway debut) for Alexander Wang, alongside Gerber.

Pete, 25, and Margaret Qualley, 25, were previously in a relationship.

Before Margaret, there were names like Kate Beckinsale and Ariana Grande in Pete’s life.

Pete and Ariana were on good terms but split soon after their engagement, when Pete was spotted locking lips with 45-year-old Kate Beckinsale.

Margaret and Pete had a whirling romance that began in late August.

But nothing has been made clear about their breakup.

Both of them were spotted getting hand in hand in the streets of Venice, where Qualley’s film Seberg Priemered at Venice Film Festival.

But till now, the most talked relationship of Pete to date is his relationship with Ariana Grande with whom he got engaged within a month after coming into the relationship. 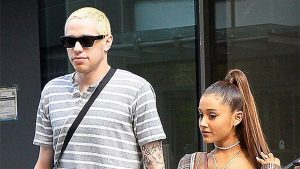 Previous article
Who does not love Tesla? But it is giving people hard time to believe that the same Tesla ans its cool tech has killed a guy!
Next article
Wendy Williams made a shocking revelation about her former husband and people still can’t believe it