Is Katy Perry hinting at possible baby names with her latest track “Daisies”? We definitely think so! Read for more details. 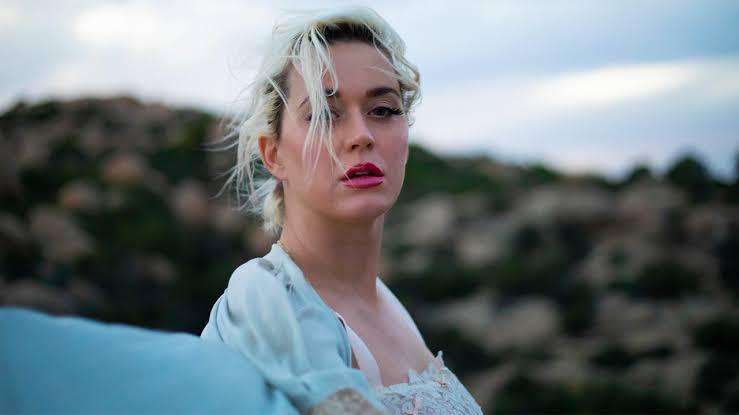 Singing sensation Kate Perry made headlines after she released her track and made her pregnancy news official by the end of the music video. Kate Perry has launched yet another soulful music track. Let us take all the details.

Kate Perry Has Launched A Soulful Musical Track, Daisies! Have a Look.

In her recent three minutes of a music video titled Daisies, the singer is wearing a beautiful white gown and romantically walking through a forest showing off her adorable baby bump. The soon mommy to be is glowing in the soulful music video.

However, fans are wondering that the music video might be having more than what meets the eye! Fans are assuming that the title of the music track Daisie might also be the name of her daughter, who she is expecting with partner Orlando Bloom. Take a look at the beautiful music video.

The Music Video Might Be Hinting At Something Cryptic About The Glowing Mommy To Be!

While Kate Perry herself has no confirmed the fan theory yet but has said that she liked to announce impotent events of her life through her music, which is always her main focus and pretty much everything seems from that. Take a look at the images Roar hitmaker uploaded.

While the theory is just mere speculation, the music video is just as heartfelt, and we cannot wait to hear the album, due to be released later this summer. The singing sensation also uploaded various single images took during the making of the music video. The video is beautiful and has a unique warmth to it, with a forest as the background with lyrics that will surely touch your heartstrings.

See also  "Anne with an E" Coming Back for Another Season? Let's Check Everything About the Show