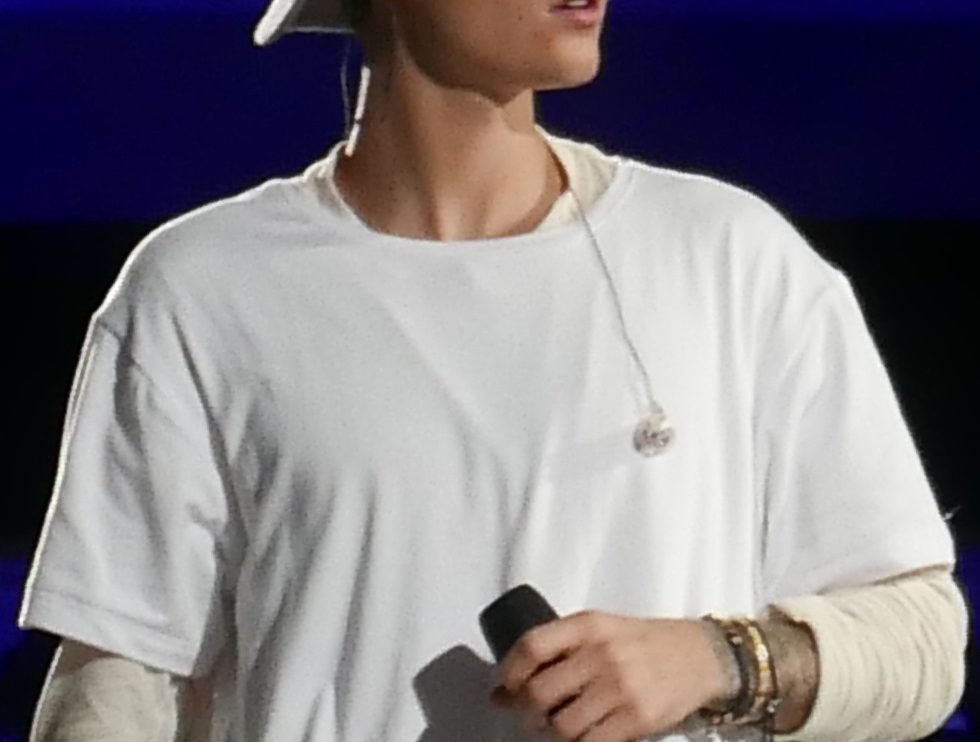 After earning a huge name for himself, our singing sensation Justin Biber is all set to take on a new responsibility! It sure is a huge one and the Baby hitmaker is already preparing for it!

Justin Biber Is Preparing Himself To Become A Pastor!

Fans would be surprised to know that Justin Bieber is studying to become a pastor. This new piece of information has resurfaced as the singer is hoping to take on a leadership role in his loved Hillsong Church after former mentor Carl Lentz’s exit from the church.

Carl Lentz, a Hillsong Church pastor known for his celebrity connections, has been fired from the church following leadership disputes and “a recent revelation of moral failures.” https://t.co/VVDURz6g4k

Carl Lentz’s exit has already been a controversial one as an insider has claimed his exit had to do something with leadership issues and moral failures! While Justin Biber believed that the church played a pivotal role to pull him out off the dark times in his life, might be quite interesting in filling in the void.

Does This Mean The Singer Is Going To Leave His Career Behind?

According to insiders, the Sorry hitmaker believes that he can take on a leadership position in restoring order in the church. However, there’s absolutely nothing to word about as this doesn’t mean that Justin plans to give up his music career. However, he sure does feel there’s a bigger calling out there for him, while listening to this calling, the pop star wants to be a full-fledged minister next year.

Feeling so blessed for this opportunity to perform this New Years. Excited to celebrate with you all https://t.co/wLn3nV5MZV pic.twitter.com/u0baX8Lrmm

The singing sensation has went on record and confessed how his faith in the church has changed him for the better while he was struggling with his own issues in the past. While Justin Bieber is preparing himself to be a pastor, we will be giving both his career and the church, his undivided attention.