Harry Potter made most of our childhood memories with the magical world. Even now, we feel the heartbreak. In fact, the franchise ended in theatres nine years back while the last book in the series was published 12 years ago. 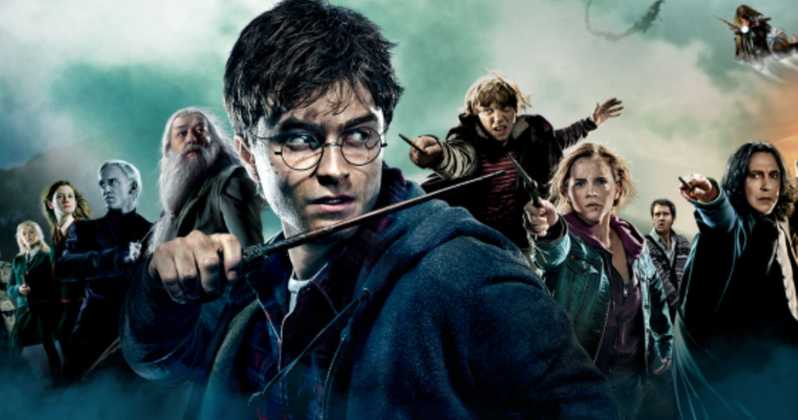 But, do we know if JK Rowling is done with Harry Potter?

Clearly, JK Rowling is not over the wizarding world. As Harry Potter and the Cursed Child and The Fantastic Beasts franchise prove. Though, the question we focus on today is if Harry Potter will be revived. 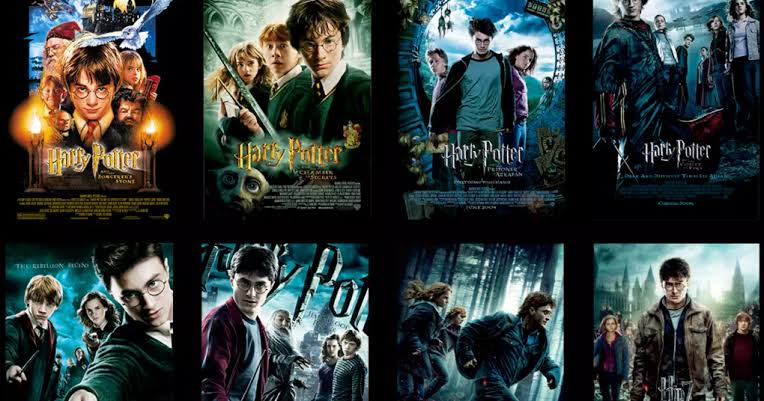 Although, for most of the fans, the Boy who lived bid us farewell on 9¾ Platform, sending his son to Hogwarts. But, Ralph Fiennes has expressed his views regarding the series. 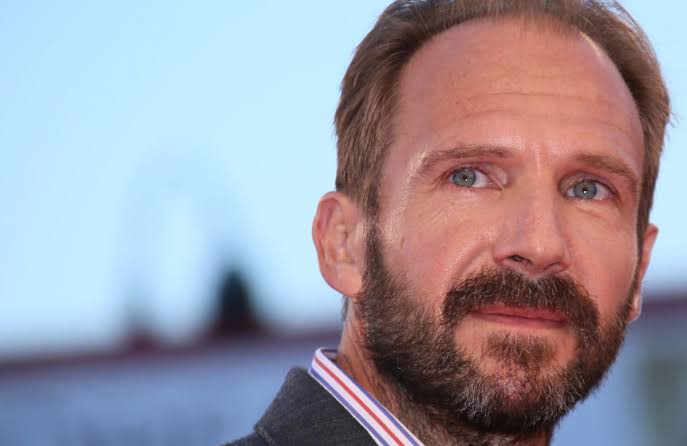 The actor was interviewed by Comicbook.com. for his upcoming movie Kingsman. Especially, the  Voldermort actor shares his views on Harry Potter.

Thus, he shares, “I don’t see it happening. I think JK Rowing… My sense is, I don’t know this, is that she feels that’s done and she’s developing [the Wizarding World] with those other films.”

However, he is also not sure what Rowling would further do.“I don’t know. Who knows, though, who knows? You never know.”It seems like the actor is unsure where the fate of Harry Potter changes turns.

Additionally, Rowling’s ‘Cursed Child’ screenplay didn’t sit well with some of Harry Potter fans. However, some still enjoy it as it gives a glimpse of them of the wizarding World’s hero.

In our opinion, it seems like there are other storylines to explore, such as the Marauders Era and the First Wizarding War, or other characters in depth. Be as it may, the wizarding world still lives in Fantastic Beasts, where fans could feel emotional with nostalgic memories.

However,  if Rowling takes up the task of continuing the series, it has to be special and not something ordinary since fans have trolled her for milking Harry Potter franchise for profit.

Moreover, there has been no dearth of Harry Potter-related merchandise. So, fans could entertain themselves.

Bachelor Peter Weber Gets 22 Stitches After Falling Down From A Golf Cart – Will He Be Able To Film The Show Anymore?
Jennifer Lawrence is hitting the gym before her nuptials! But still manages to make a style statement in Playboy bunny hoodie!!