Is it Stormi magic?? Seems Like Kylie Jenner Has Finally Patched Things Up With Ex-Beau Travis Scott! 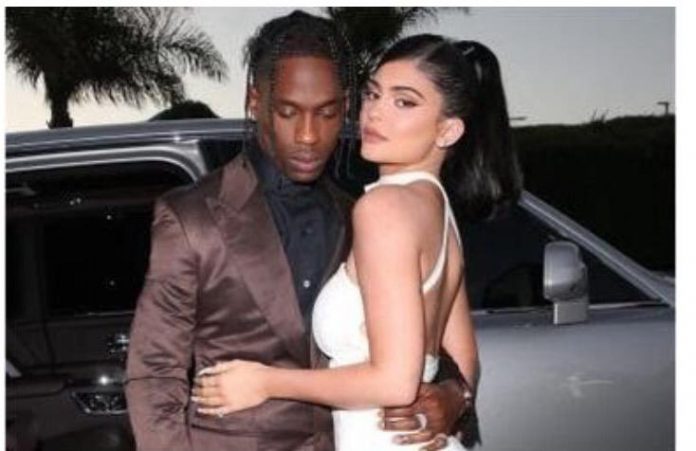 It seems like, after the alleged breakup between Kylie Jenner And Travis Scott, the couple has patched things up for good! The two were spotted together spending some quality time together and fans are rejoicing the couple’s reunion.

Kylie Jenner And Travis Scott Are Back Together?

Apparently, a recent video of the two being cozy with each other is evidence enough that the couple might be back together. The youngest billionaire was spotted enjoying an intimate night out together at Caliente Casino in Palm Springs on Black Friday. In the video, the chemistry between the two is definitely a sign of something romantic and maybe they are no longer a broken couple anymore!

Moreover, things became all the more complicated when Kylie Jenner was linked with Drake. The two were seen to be spending some quality time together. Now that Kylie is back with her ex-beau Travis Scott, the previous linkage seems like mere speculation. However, a report from TMZ states that there was absolutely no chemistry between the two. They were just merely sitting with one another chatting and drinking!

The Couple Spent Some Quality Time With Kylie’s Family.

Most of the media houses, on the other hand, have reported that there were some romantic sparks between the two. Although they were not alone we’re rather with the full Kardashian – Jenner family. They were joined by Kendall Jenner, Kris Jenner and Khloe Kardashian for the casino night.

After a busy night, everyone reportedly went back to Kris Jenner’s house to call it a night. It seems like everything is back on track for the former couple. The two also spent Halloween with her one-year-old baby girl Stormi.

Previous article
Cody Simpson And Miley Cyrus Going Strong Over The Past Few Months. After rehab session, Miley was accompanied by Cody at thanksgiving family dinner?
Next article
Leonardo DiCaprio’s girlfriend Camila Morrone believes in “age is just a number” and doesn’t care what people say!