More
HomeEntertainmentIs Amber Heard now dating Bianca Butti? What is going on with...

Is Amber Heard now dating Bianca Butti? What is going on with Johnny Depp and Amber Heard controversy? Read to find out all about it.

Amber Laura Heard is a well known actress and model. She has been in news nowadays because of her new rumored girlfriend Bianca Butti. The actress was seen with Bianca at a pre- Oscars 2020 party.

According to a source of US Weekly, Amber is ‘happier than ever’. Bianca has been very supportive of her and Amber feels very comfortable around her and she can trust her. Moreover, the source added that Amber enjoys spending time with Bianca and she ‘really loves her’. 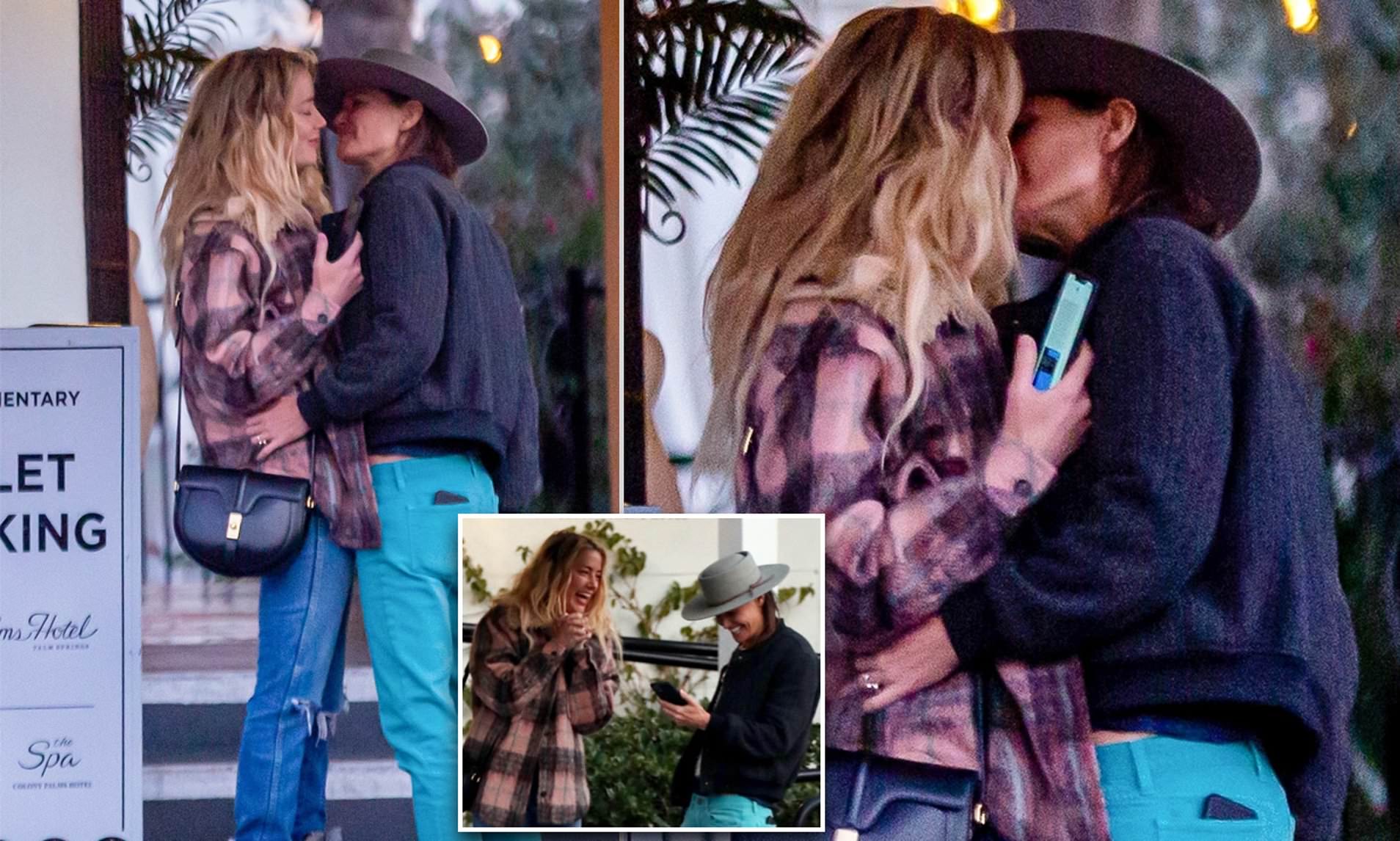 They first come in highlights in January when they were seen kissing in a resort of Palm Springs, California. They share a number of passionate kisses after walking out from the hotel. Amber is comfortable in kissing and showing affection towards Butti in public. They were friends first but now it is turning to something else. They both haven’t revealed about the status of their relationship in public yet.

Conflicts between Amber and his ex-husband Johnny?

Such news has diverted the attention from the revelations about hitting her ex- husband Johnny Depp. Amber was married to Johnny Depp in 2015. But since January 2017 a battling court case was going on due to their divorce procedures. She alleged Johnny of abusing her while he’s drunk. Johnny denied such allegations and told that he never did domestic violence with her. Also, he added that such accusations have negatively impacted his reputation.

But recently a series of tape was found through which it was revealed that Amber hits Johnny when they fight and she loses her temper. She hurts him by throwing pots, pans and vases, heard in an audio clip. The actor of ‘Charlie and the Chocolate Factory’ told that Amber once strikes a cigarette on his face and also cut his finger with glass bottle. We will update you about the other revelations and happenings soon.