Instagram plans to hide ‘Likes’ and ‘Views’ after removing the ‘Following’ Tab! Kim Kardashian Supports the decision while Nicki Minaj plans to leave the Social Site !!! 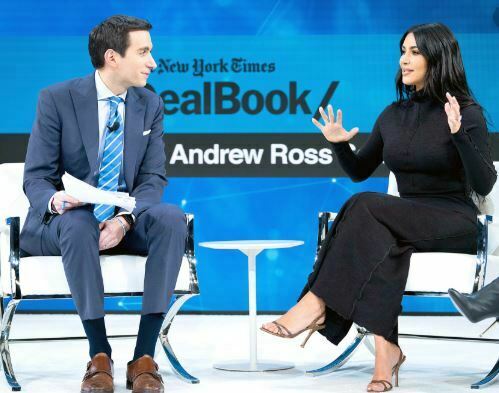 Instagram recently removed the ‘Following Tab’ from the app. The tab was initially used to discover new accounts and posts. However, a lot of users complained that the feature made them feel upset, edgy, and anxious about themselves.

Right after this step, they are planning to remove the number of likes and views from the Instagram posts. It’s seen that different celebs are reacting to it differently. Instagram queen Kim Kardashian West appreciated this decision.

According to a report of 2017, Instagram has been ranked to be the worst application in terms of affecting mental health. The report was released by the Royal Society for Public Health and the Young Health Movement.

Kim has 151 M Instagram followers and has supported the crucial step taken by the authorities. In an interview with the ‘New York Times’, the model said that hiding the number of likes and views will help people to get better mental health.

The 39-year-old entrepreneur continued that she knows about the hard work the team of Instagram is putting into it. They have taken user’s complaints very seriously. Now they are finding ways to minimize mental illness.

The initiation to make everything right for the users has made Kim Kardashian quite happy. She also added that while keeping up with other Kardashian stars, she has stayed really strong mentally. However, that might not be the case with others.

She gave an example of her child saying that her kid may get upset due to this when she grows up. People sometimes take the social media world too critically and suffer from mental problems.

Nicki Minaj blasts over the news

On the other hand, Nicki Minaj is disappointed with the idea. The singer even said that she would probably leave Instagram if they plan to do it. The pop star even went live on IG and shared her sadness with her fans.

Previous article
Commonly Prescribed Muscle Relaxant Baclofen can cause Mental Disorientation and Cognitive Problems in Kidney Patients
Next article
Sex with Husband proves Dangerous for Woman who went into Anaphylactic Shock; And this is not the first case!!!