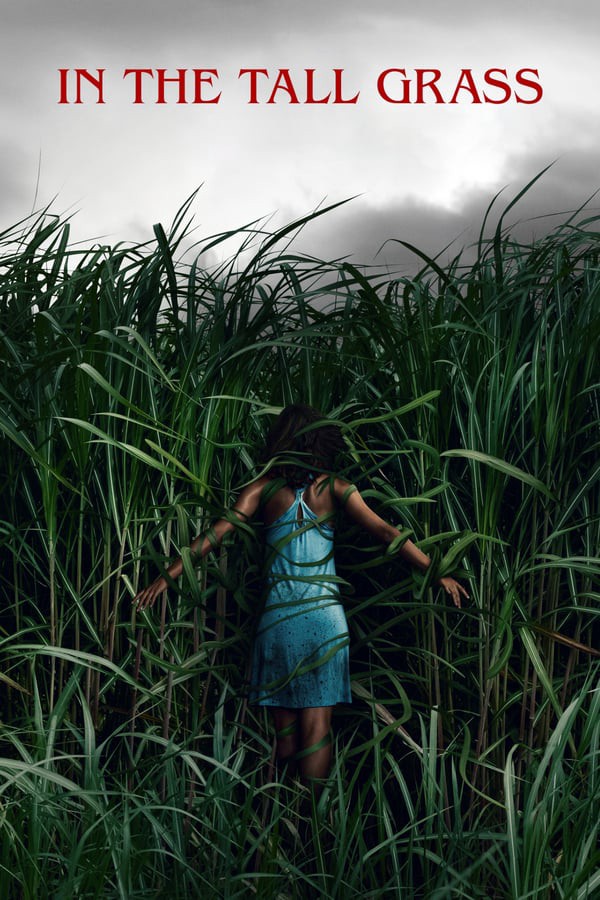 Stephen King is one of the most successful authors living. His books sell like hotcakes and do their movie rights. Take, for example, Misery or IT, King has a cult following for horror fanatics. And so, Netflix obviously jumped on the bandwagon.

The latest Netflix original movie In The Tall Grass is also based on a book by him and his son Joe Hill. But, is the movie worth your 90 minutes? We’re veering towards a no, chief. Of course, movies are subjective to individual taste, but guessing by the 40% rating on Rotten Tomatoes, you’ll be better off avoiding this one.

If you’re still curious, we’ll give you a taste. Let us start with the plotline of the movie. So, the movie begins with Cal and his pregnant sister Becky driving in a car. They stop down so Becky can vomit cause you know, morning sickness. Suddenly, they hear a child crying out for help.

Uh oh. If you’ve seen enough horror movies, you know this is where all the trouble starts. And sure enough, Cal and Becky go into the field from where the voice is coming. However, soon enough, they find out that the field is a messed up evil labyrinth.

They get lost inside the grassy field and try to find each other. But it is very hard to do so. Because inside this field, the concept of time and space as we know it? It doesn’t work. The field basically runs on its own twisted design in order to trap the people who foolishly venture inside it.

So, the movie follows Cal and Becky along with the little boy they heard Tobin try to escape the place. Along the way, Becky’s boyfriend Travis joins them along with Ross and Natalie – Tobin’s parents. Ross turns out to be insane and tries to murder everyone he encounters.

So, you must be thinking this seems like an interesting plotline for a horror flick. And yes, you are right as the idea behind the movie is quite interesting. But the execution? Poor.

Most of the time, we don’t know what is going on, as the movie doesn’t adequately explain it. And as the movie is based on a novella, the material isn’t quite enough for a full feature-length film. This leaves a lot of uninteresting filler scenes and details.

Overall, the review for the movie – intriguing concept but less than stellar adaptation to the big screen.