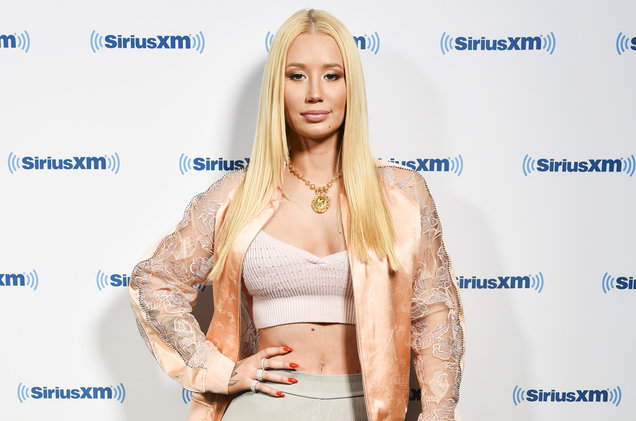 Bushfires have been destroying areas of Australia since November and they keep on heightening. At any rate, 18 individuals have been articulated dead, more are absent and more than 1,500 homes have been burned to the ground. These flames are essentially hurting the untamed life of affected territories also.

As per the University of Sydney, almost a large portion of a billion creatures, including warm-blooded creatures, winged animals, and reptiles, likely kicked the bucket in the flames of New South Wales alone. The devastated living space of the effectively imperiled koala is a specific reason for worry, as Iggy Azalea featured in her most recent Instagram post.

The Mullumbimby-raised rapper, 29, took to Instagram on Saturday to share a photo of herself cuddling up to an adorable koala she met on Friday at the Currumbin Wildlife Hospital in Queensland.

Got to visit this cutie yesterday, as well as so many animals injured & rehabilitated at @currumbinwildlifehospital Thankyou guys for letting me hangout!!! did you know over 30% of the Koalas natural habitat in NSW has been destroyed by the bushfires Australia is currently battling? The saddest part is, that’s not even the biggest threat to their survival. Please donate if you can guys, anything helps. Link in my stories. 🧡

On Friday, Azalea visited the Currumbin Wildlife Hospital in Queensland to see a portion of the creatures influenced by the bushfires and to bring issues to light of their predicament. “Got the chance to visit this cutie yesterday,” the Aussie rapper inscribed a photograph of her holding a koala. “Just as such a large number of creatures harmed and restored at @currumbinwildlifehospital Thank you all for letting me hang out!!! did you know over 30% of the Koalas normal natural surroundings in NSW has been pulverized by the bushfires Australia is as of now doing combating?

The saddest part is, that is not, in any case, the greatest danger to their endurance. It would be ideal if you give on the off chance that you can folks, anything makes a difference.”