Iggy Azalea and Playboi Carti’s house was attacked by robbers who stole $350,000 worth of jewellery.

Robbery is common, but not that common when it comes to celebrities. And when these incidents occur with the stars, it is obvious the news will spread like wildfire. Recently a robbery attack took place in Iggy Azalea and Playboi Carti’s house. Reports say that the robber broke into their house and stole $350,000 worth of jewelry. 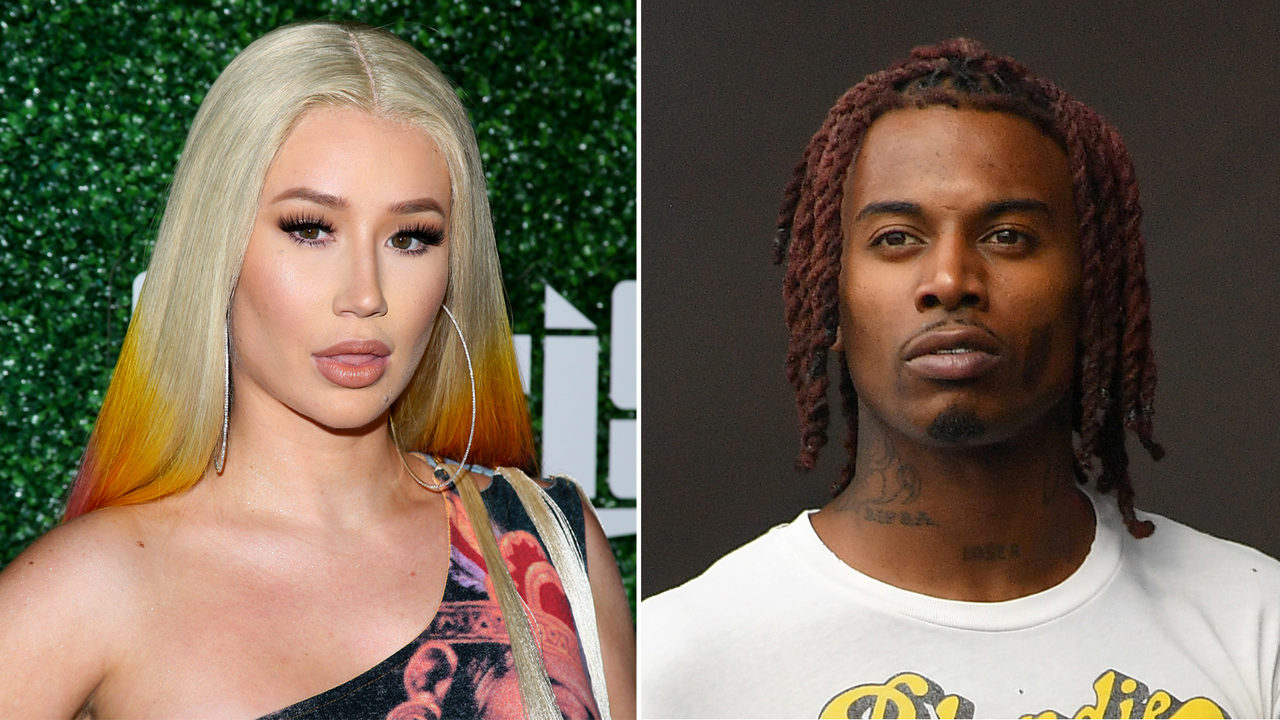 Reports say that the robbery incident took place recently on Sunday. Iggy Azalea shares her Atlanta home with US rapper boyfriend Playboi Carti. They claim that the thief stole jewelry amounting to $366,000 (285,000 pounds). The robber stole different items of jewelry like rings, bracelets, watches, earrings, chains and a diamond engagement ring. A lot of speculations went around regarding this particular ring. There are rumors that Iggy Azalea and Playboi Carti are engaged. Because a lot of people and the paps saw her wearing the ring on her wedding finger. But the couple commented nothing regarding this matter as of now. Iggy was previously engaged to Nick Young, the very popular basketball player. Iggy reported to the police officials about the robbery and informed them she was alone in the house during the burglary. Iggy claimed that when she was alone in the house, she heard footsteps but didn’t give much thought to the matter. She had left the back door of the house open for her boyfriend, Playboi.

Iggy is dating Playboi, whose real name is Jordan Terrell Carter since September last year. And just two months ago, the couple moved in together at Atlanta. Everyone knows Iggy and Playboi keep their love lives quite private and hardly give out any details. Playboi said in June this year that once he started talking to Iggy, he just cut everyone off.

However, Iggy addressed their romance when people criticized her for being in a relationship with a six-year gap. Iggy is older than Playboi by 6 years. Regarding this matter, the Fancy hit-maker said online that almost everyone she knew wasn’t the exact same age as the person they were dating. She further said, “You all act he’s some little kid that just left school or I’m some old ass woman. We are both in our twenties, get off my nuts.”