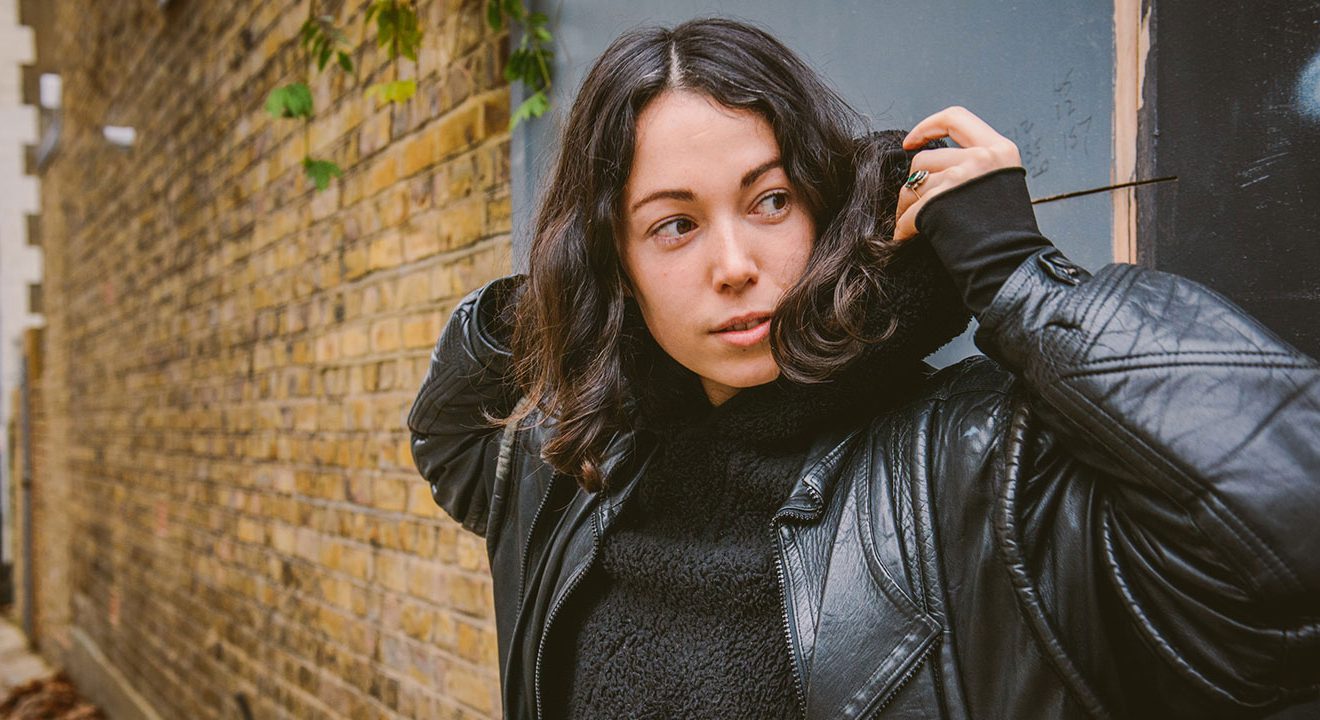 Kelly Lee Owens underwent something called “body trauma release therapy.” The best way to describe it, she explains, is by analogy: when a zebra gets cornered by a lion, its body shuts down, and the tension will remain even if the lion leaves—and we experience stress much in the same way, storing trauma physically until we find some way to release it.

who’s ready for the album? pre-order link in bio 💚

That’s where the therapy starts: “This woman went from the top of my head to the tip of my toes, voicing different sounds. I wasn’t in control, and that was the point.” Afterward, “all the things I had been literally holding on to, everything I didn’t want to deal with came up. That just happened to be the week I had to finalize all the lyrics and melodies for my album. So there was no filter.”

Inner Song, is one of the best of the year. The follow-up to Owens’s critically acclaimed 2017 debut, it’s an introspective but expansive set of sometimes meditative, sometimes propulsive electronic pop songs. There’s an undeniable healing quality to Owens’s music that feels especially satisfying in 2020.

INNER SONG IS OUT NOW! Feeling so immensely grateful to be able to connect with you via this body of work. I have poured my soul in to it. Every morsel of sound considered, recorded & edited with intention, every lyric matched to honour what the music needed. I am proud of myself for overcoming deep pain & transforming it in to what I feel is beautiful. Huge thanks to @ghostculture for co-writing and co-producing the music with me – for being a collaborator & most importantly a friend for 11 years. Thanks @boxedinuk for hearing me out and recording my mad idea to cover a Radiohead track on your Pro-One! Thank you also to the sonic wizard @cherifhashizume who mixed the album with me, up to 14 hours a day some days! To @guymastering who mastered it and amended it 4 times for me in one week (!!) to @therealjohncale for his immense contribution on ‘Corner Of My Sky’, to Radiohead for their music. To my whole team – (tagged above) thank you for pushing my music out in to the wide world, for all of your hard work & contributions – it never goes unnoticed. And lastly, thanks to my fans – for your unwavering loyalty – we will dance together soon, I promise. Take what you need from the record. I love you. I dedicate this record to Jeanette – a forever kind of love.

Welsh musician Kelly Lee Owens opens her excellent new album, Inner Song, with a provocative thought experiment: What would have happened if Radiohead had never turned back from the course they began charting on Kid A? Owens’ instrumental cover of In Rainbows highlight “Weird Fishes/Arpeggi” is all glacial synth tones, sub-bass rumbles, and sleek machine beats, transposing the artful guitar interplay of the original into an alternate universe of Warp Records weirdness.

City through the window, make it our own. @jonangelo_molinari_photo @loudandquietmag

Given Owens’s background and interests, this may not be a surprise. As a teenager, she worked in a cancer hospital, which gave her a strong set of values about life, death, and wellness at an early age. “People thought I was young to be surrounded by death, but it’s seriously inspiring. It’s a privilege to be there at the end of someone’s life. It’s going to happen to all of us, we need to be able to talk about this,” she reflects. “There are people who are birth doulas. Honestly, I could be a death doula! I know that sounds crazy, but after however many albums, that’s something that I will consider, seriously.”

How are the New Mutants and X-men interrelated? Here’s what you probably didn’t know!
The New Mutants REVIEW: should you watch this one or should you skip it? Check out to know all about it.