Ian Somerhalder shocks his fans admitting that he lost his virginity at the age of just 13 to a girl three years older than him! 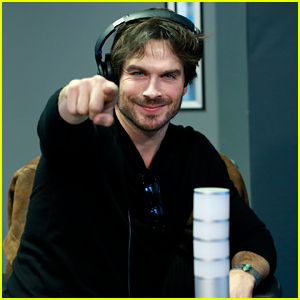 Ian Somerhalder opens up his virginity case and told he lost his virginity at the age of 13. Read on to know more about his exposure.

Ian Somerhalder reveals losing his virginity at only 13

Ian Somerhalder reveals about his first sexual experience on Sirius XM’s Radio Andy and said that he lost his virginity when he was 13 years old to an older girl after knowing about sex and dating from his elder brother. 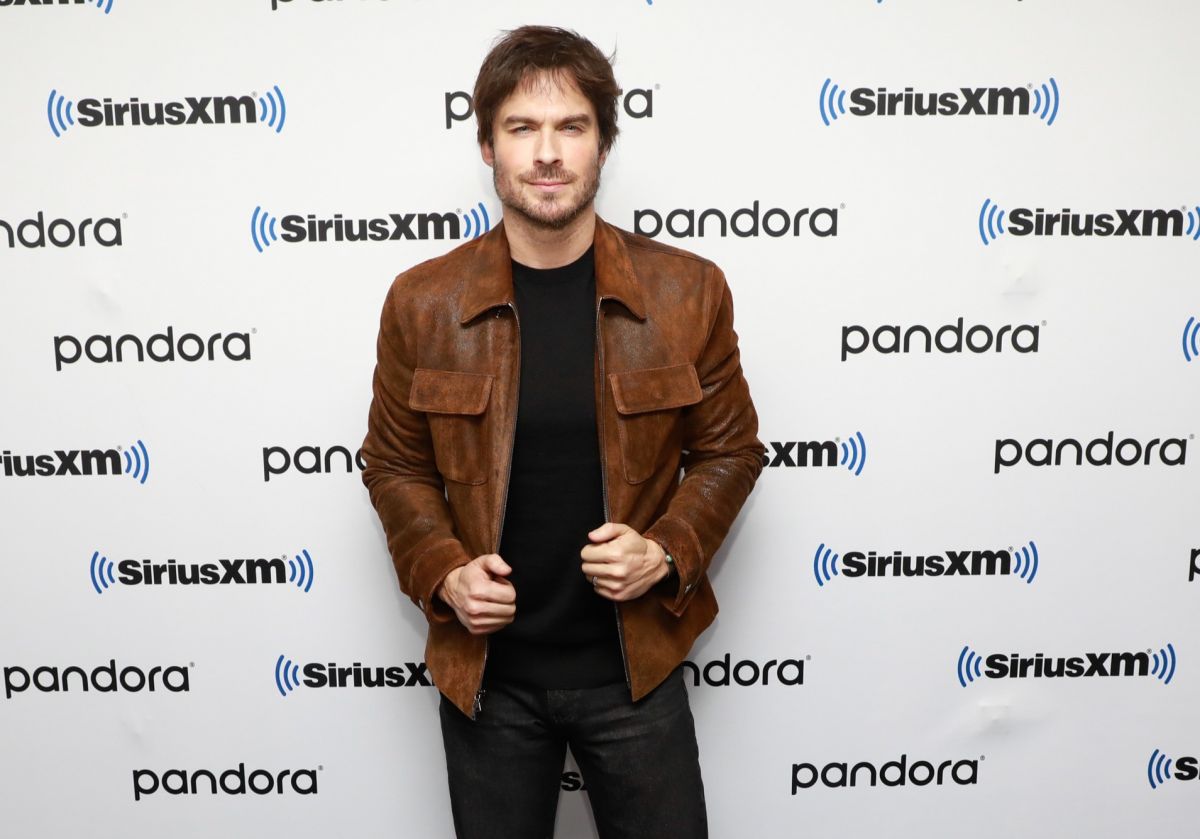 He stated that having sex first time was fun while most of the people say it feels awkward and uncomfortable. He also revealed that I had sex at 13 and a sexual partner was 16 years old girl and said: “When you 13 years old you are a boy, and boys are pretty on it.”

Ian shared some secrets about his brother

Ian said, “I learned everything about sex and a girl what I needed to know from my elder brother who is seven years older than me”. Ian called him “Casanova”.

“My brother used to have girls in his bedroom all the time, and I used to hide in the bottom corner of his window to see all the clear view. He had girls in the wintertime and it was freezing. I used to put on all my clothes and my mum used to think that I am going outside to play with my dog”.

“And that is how I learned a lot about sex and girls.”

While wrapping his discussion he stated that “Because of these experiences, I am afraid of parenting a young child in the society with all the double standards between boys and girls.” He and his wife Nikki are sharing two-year-old daughter Bodhi. 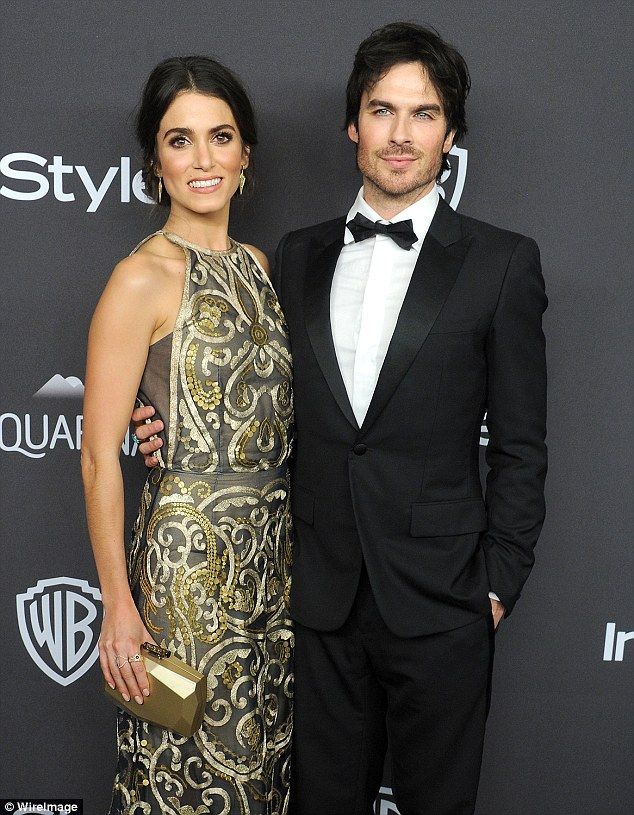 Previous article
Taylor Swift and Joe Alwyn are enjoying their quiet life in London
Next article
New research reveals that Common Cold Virus can Travel through Placenta and Infect the Fetus!