“I needed to hate you to love me!” Said Selena to Justin?? Fans speculate her Song “LOSE YOU TO LOVE ME” is about Justin Bieber! 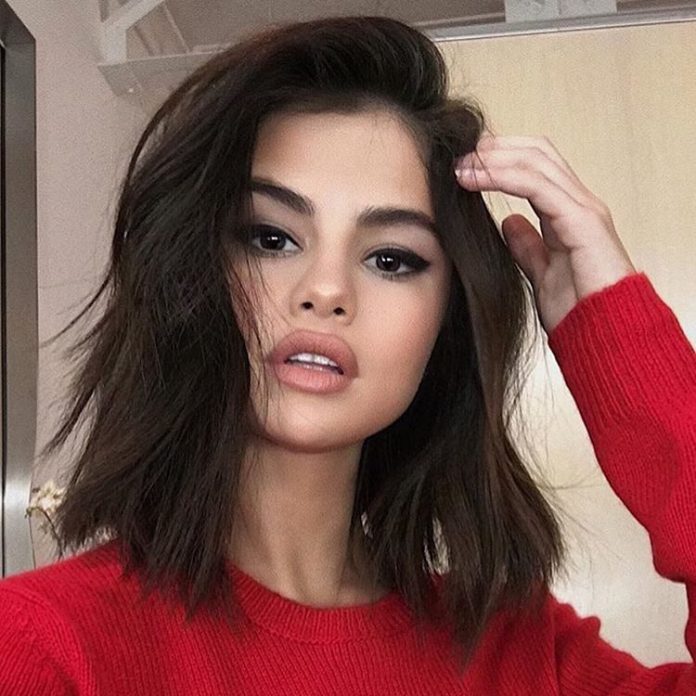 “Lose you to love me” – another beautiful, beautiful song dropped by Selena Gomez on this Tuesday at midnight went viral soon after it’s arrival.

Though Selena hasn’t given any clarification behind the inspiration of this ballad, however, everyone knows that the arrow points none other than Justin Bieber.

After having an on and off relationship with Bieber, Selena, and Justin broke up, and soon after their break up, Justin got married to Hailey Baldwin last summer.

At one point in her song, she sings, “Set fire to my purpose, and I let it burn,” an apparent nod to Bieber’s 2015 album, PURPOSE.  Also, there is a line saying, ” In two months you replaced us/ like it was easy” Directing towards Bieber – Baldwin marriage after their breakup.

These signs make it quite clear that Selena isn’t over Bieber yet, though Bieber has moved on with his new wife.

Fans are so much moved by her new song that they have flooded Twitter with their emotions regarding Gomez’s heartbreak.

SELENA GOMEZ CALLING OUT JUSTIN BIEBER. YAS QUEEN. No one can change my mind. #SelenaGomez

Thank you all for standing by my side through the highs and lows. I couldn’t do it without you all and I can’t wait to start my next adventure with you. 🖤 Lose You To Love Me is out now. #ShotOniPhone #LoseYouToLoveMe pic.twitter.com/WJG0Y1Fpik

Listened to Selena Gomez’ new song and I’m a fan! It’s sad hearing her say “In two months you replaced us “. I can literally feel her pain and how hurt she was that Justin Bieber got together with Hailey so fast. 😪 #LoseYouToLoveMe

Once Selena left the mental health facility, she took to Instagram in January to reveal how 2018 was definitely a year of self- reflection, challenges, and growth.

“It’s always those challenges that show you who you are and what you are capable of overcoming,” she continued. “Trust me, it’s not easy, but I am proud of the person I am becoming and look forward to the year ahead. Love you all.

Over the last year, Selena’s videos and photos from the studio share some hidden messages which were shared on her social media accounts. One of them hinted at her last solo album, Revival, which debuted at No. 1 on the Billboard 200.

She said, “I feel like the next few choices that I’m going to make are very crucial, so I’m trying to be really, really diligent and just patient with everything,” she told her fans earlier this year. “The album is coming very soon.”

Previous article
“A Beautiful Day in the Neighborhood is a piece of ART!! Tom Hanks efforts to play this role are unquestionable!!
Next article
Cody Simpson’s Mom loves Miley Cyrus and gave a green signal?? Is that the sign of wedding bells??