Hulu’s Releases in April 2020: Parasite, Mrs.America and More! Check for all the updates.

What else is said to release?

Parasite, the first Non-English film that won the best Best Picture at the Oscars. On April 15, Mrs.America will be released. It was one of the most anticipated FX series. The premiere of season 2 of What We Do in the Shadows is said to release on April 16. 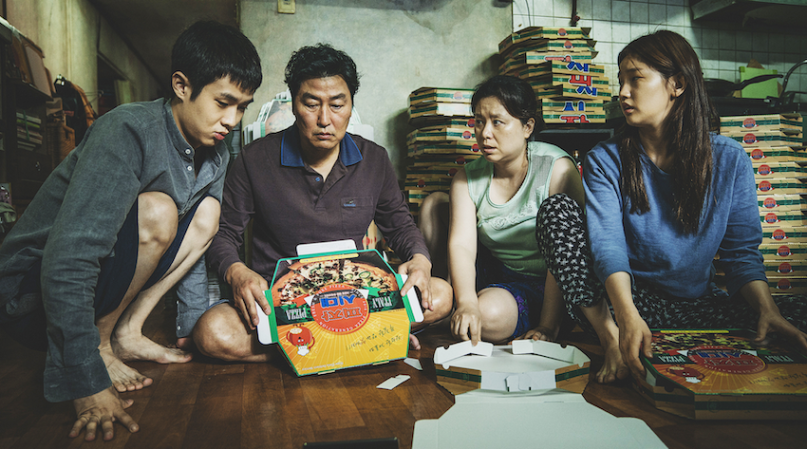 In addition, the movies that will release in April will be Little Joe, Zombieland, Bend it Like Beckham, Blazing Saddle and many more. Fans are also eagerly waiting for the release of Abominable an animated production by DreamWorks. Both the volumes of Kill Bill is also expected to land on Hulu.

TV shows that will be released:

The third and final season of of Future Man will also be on Hulu on 3rd April. By mid-April we can expect to have Mrs. America as well. These are some of the TV shows that will be released on 1st of April.

The movie to be released are: