Hugh, from the next time “Have a little faith on yourself, at least when you dance in a movie”. 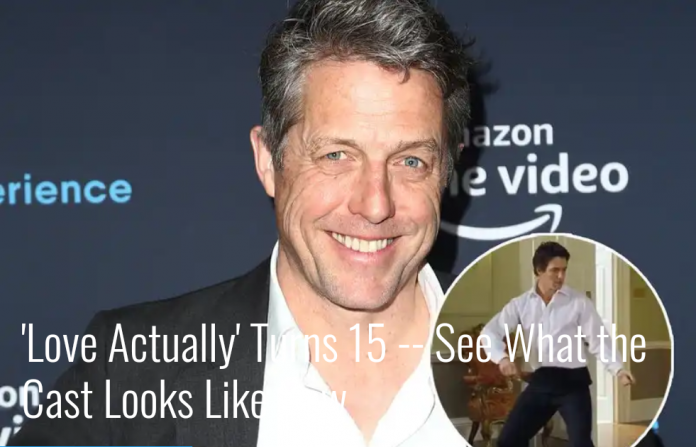 Love Actually, A 2003 British Christmas-theme Romantic Comedy which was written and directed by Richard Curtis, needless to say, that this movie was not only a huge success as a blockbuster but for fans, this will remain a modern epic in the history of Rom-coms.

The cast of the movie were also some of the best when it comes to romantic movies. Actors like Hugh Grant, Colin Firth and many more. It’s been 15 years since the movie came on theaters and the actors really never opened up about behind-the-scenes stories.

Until Recently, A career retrospective “Hugh Grant: A Life on Screen”, which is part of the BBC’s Christmas programming schedule in which Grant, Firth, and Curtis were featured and in a clip of that Grant describes his famous aristocratical dance as “absolute hell”, and he remained on the fact that the dance was unrehearsed, but the director differ with Grant stating that hee actually practiced and although he has dirty behavior in discos across London, the actor is quite good at dancing.

Colin Firth stated that “Grant made a terrible fuss” and Grant himself claims that he kind of devastated the whole shoot. “I thought that this going to be the most agonizing, and it has the ability to become the most torturous scene ever,” he said. Instead, the dance scene became one of the best scenes of the movie. 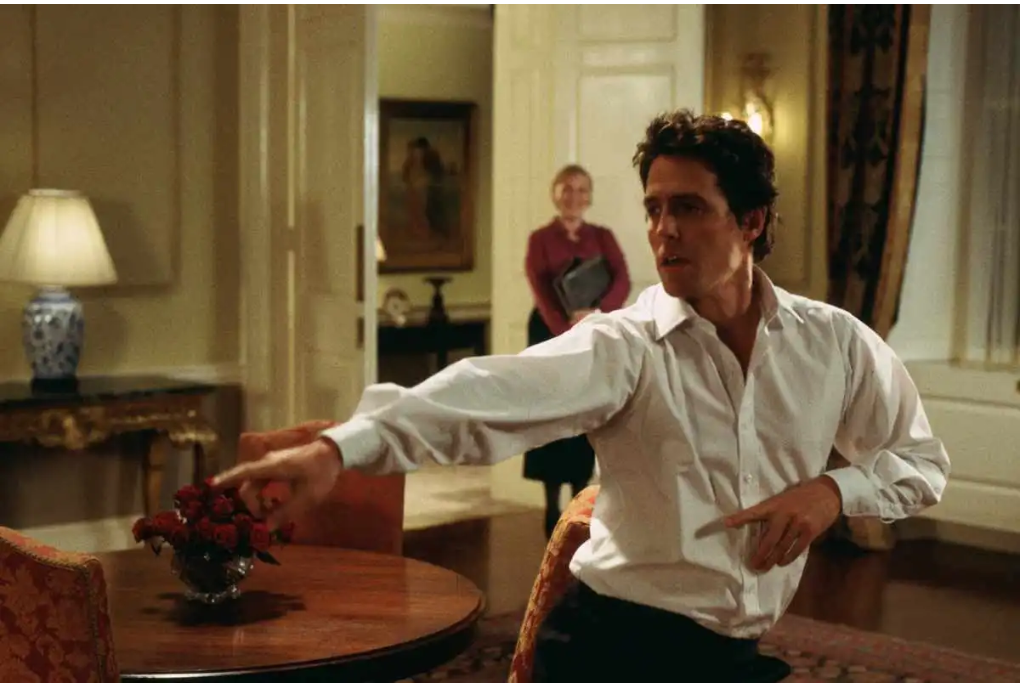 Grant who is recently played a disgraced member of Parliament Jeremy Thorpe in the Amazon Miniseries “A Very English Scandal” has started involving in real-life politics. Ahead of the election day, Prime Minister Boris Johnson put out a scene from “Love Actually” in which Andrew Lincoln’s character knocks at Keira Knightley’s door and silently shows some cards to give a message to her. After this, Grant humiliated the PM for cutting out the scene of “And at the Christmas, you tell the truth” as Mr. Johnson is routinely accused of lying.