How Was Lady Gaga During Her Childhood? The Confident Diva We Know Now Or A Shy Wallflower? Her Mother Tells All!

Lady Gaga is one of the biggest pop stars alive and is adored by millions. Be it music, TV or movies – the lady has conquered it all. She was even named the ‘World’s Most Powerful Woman’ by Forbes in 2014.

But the singer wasn’t always as confident and strong as she is now. In a conversation with CBS This Morning, Gaga’s mother Cynthia Germanotta revealed details about the popstar’s early years. Germanotta said that middle school was an especially tough time for Gaga or as she was named -Stefani Joanne Angelina Germanotta.

Cynthia admitted that her daughter’s mental health had taken a turn for the worse and that she didn’t know how to handle it properly. It was back when the conversation regarding mental illness wasn’t very open. The only advice you could get was to ‘suck it up and move on.’

And that was how Gaga’s mother also approached the matter. But she realized that it was slowly tearing the family apart. Stefani, once a confident and bright girl soon shriveled up due to the constant mean remarks and hate she got at school. Being a unique individual from an early age, she was considered a freak and isolated by her peers. 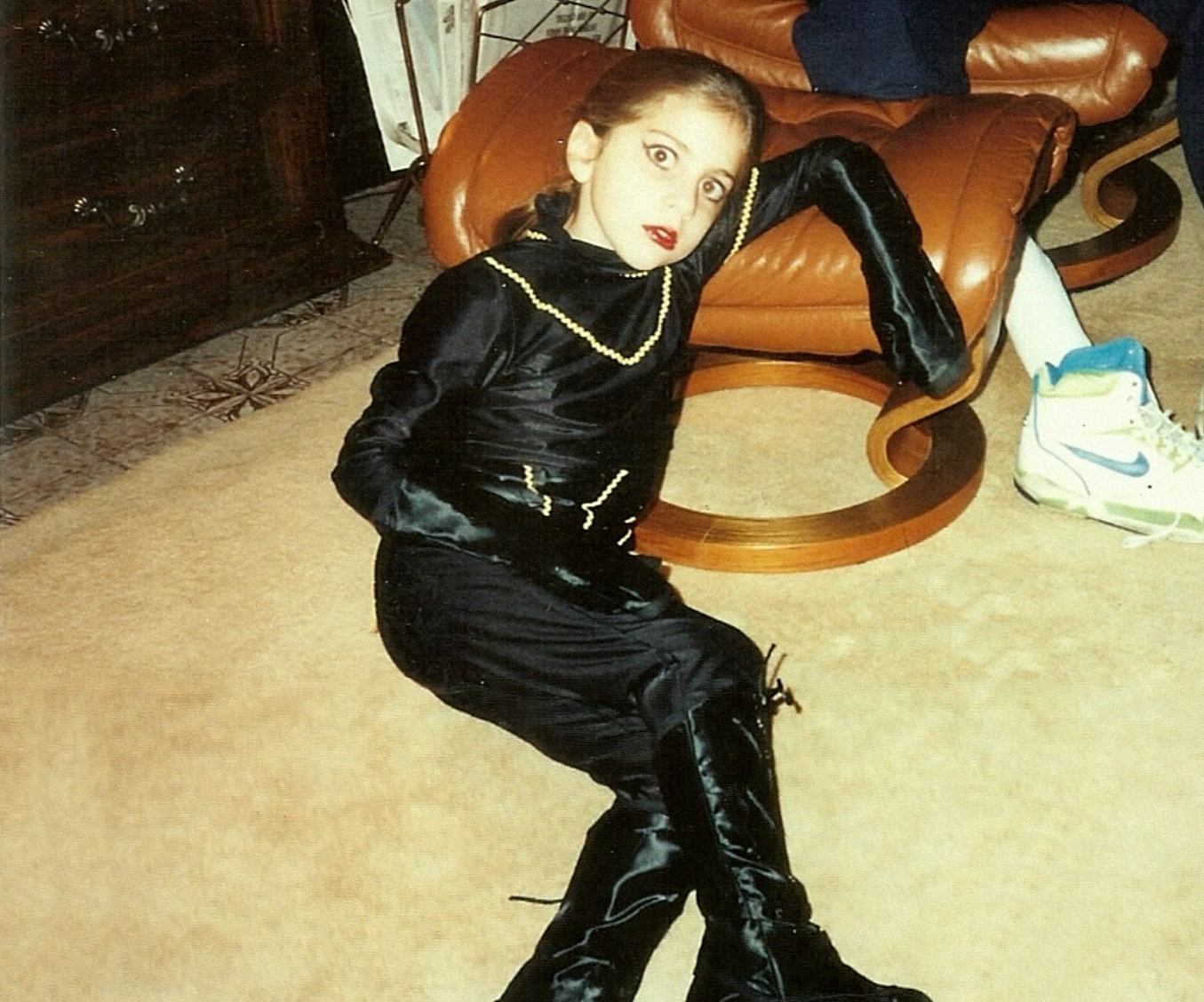 This constant humiliation made Gaga question herself and her ambitions. Even Cynthia started being unhappy, being unable to help her daughter through her tough times. But in the end, she did learn a lesson that she stands by to this day: listen to your kids.

Mrs Germanotta believes that the best thing you can do for your troubled child is to try to understand them and make them feel validated. Perhaps as a result of Gaga’s early struggle with mental illness, both she and her mother have been very vocal about mental health awareness.

Gaga even confessed in front of a large crowd that she has PTSD and that it wasn’t something to be ashamed of. Mother Monster continues to amaze us every day with all she is and does!

Previous article
Kylie Jenner and BFF Stassie get matching LASIK eye surgery! They even threw an after party after the procedure.
Next article
Prince William proposed to Kate Middleton in Kenya