More
HomeEntertainmentHow Time Flies! Its been a decade since Victorious had made its...

How Time Flies! Its been a decade since Victorious had made its appearance. Cast celebrates the anniversary

It’s been a decade since ‘Victorious’ made its first appearance on Nickelodeon on March 27, 2010. Can you believe it? The show had four seasons and it ended in the year 2013. It was a teen sitcom and of course, became a hit!

A decade it’s been

We have Victoria Justice and Ariana Grande playing the lead roles. Undoubtedly, the show was rocking! The stars couldn’t make it be together during this lockdown. However, they had reunited over a virtually on Zoom Call to celebrate the anniversary!  They wished all their fans and emphasized them to practice social distancing.

This is an American sitcom that aired for about 2 and a half years. It ended with its third season on February 2, 2013.  The third season was later cut into two to make a fourth season. Tori Vega is a teenager who aspires to be a singer. She attends Hollywood Arts High School and meets Andre, Robbie, Rex, Jade, Cat, and Oliver. 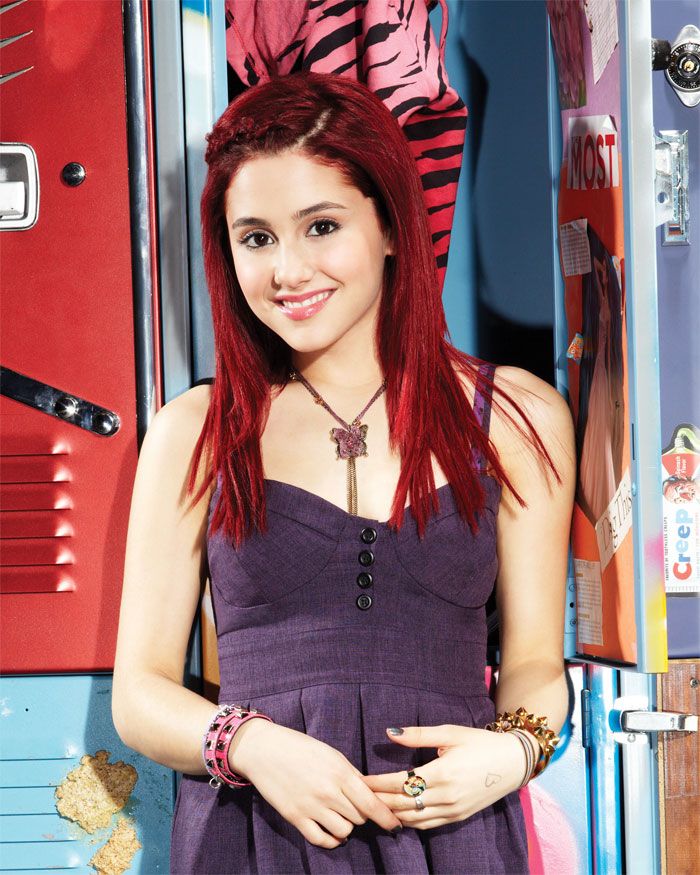 Later, after this show had ended in the year 2013 the show Sam & Cat was released. This show was a cross or spin-off of the two shows iCarly and Victorious. 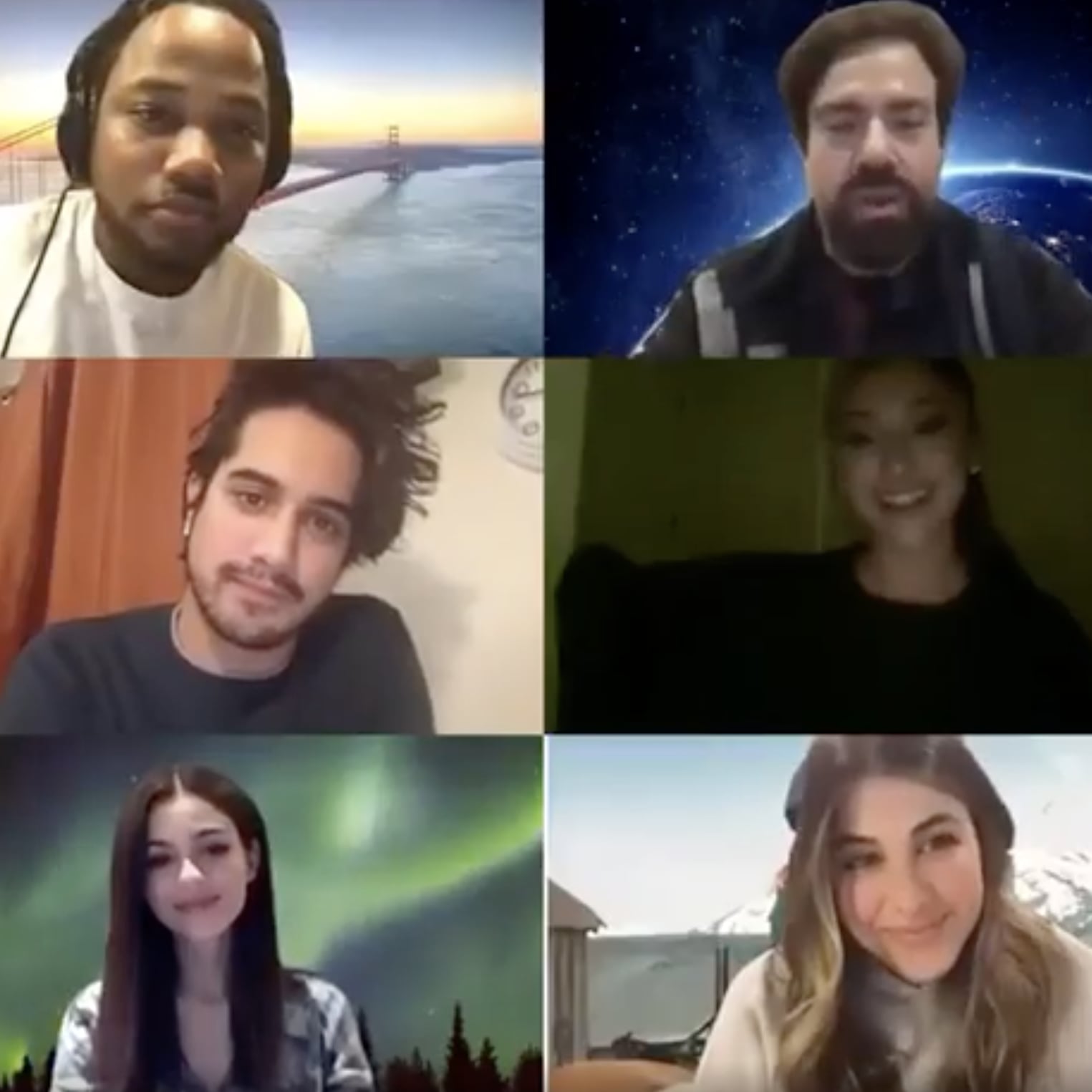 The entire show cast got together on Zoom Call. They were all united together including the show producer Dan Schneider. Furthermore, the cast discussed how much they miss others. They couldn’t have had a better teenage life if not for the series. We all sure miss the red-haired Ariana! Nevertheless, this sitcom did serve as a major milestone in the leading pop star’s career.