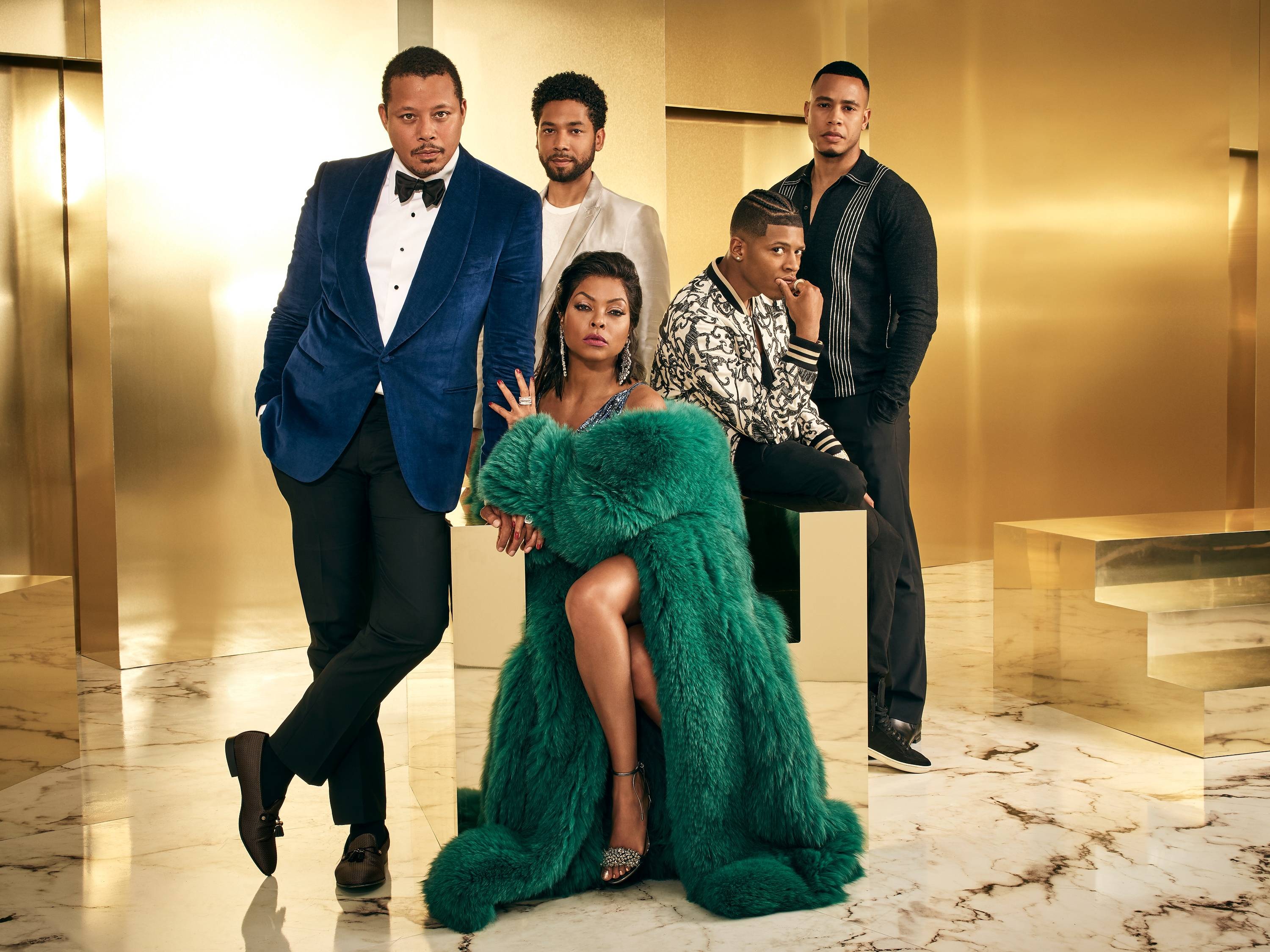 The hit Fox show Empire debuted on TV in 2015 and garnered a huge fan following. And now it is time for the sixth installment in the series.

Empire follows the ups and downs of the Lyon family. The clan is made up of Lucious and separated wife, Henson with sons Andre, Jamal and Hakeem. They control Empire Entertainment, a big media company. And the series takes us through their professional as well as personal lives. 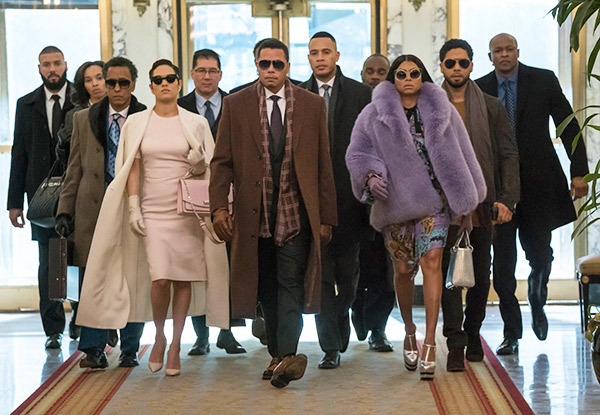 Recently, we found out that the Empire’s sixth season will be the last. It came as a big shocker to fans since the show is still going strong, quality-wise and popularity-wise. Even the core cast and the creative heads were taken back by the decision.

Co-creator Lee Daniels spoke to TheWrap about how sad he felt with the fact that the show was ending. Nevertheless, he remains proud of his work. He particularly is proud of the legacy left behind by Empire.

Because it has helped diminish some of the stereotypes about Black Culture depicted on TV. It has been one of the first to do so on such a massive scale.

And co-creator Danny Strong further added that he hoped Empire is just the beginning. He wants the show to be an inspiration for an era of more big-scale and successful African-American soap operas. 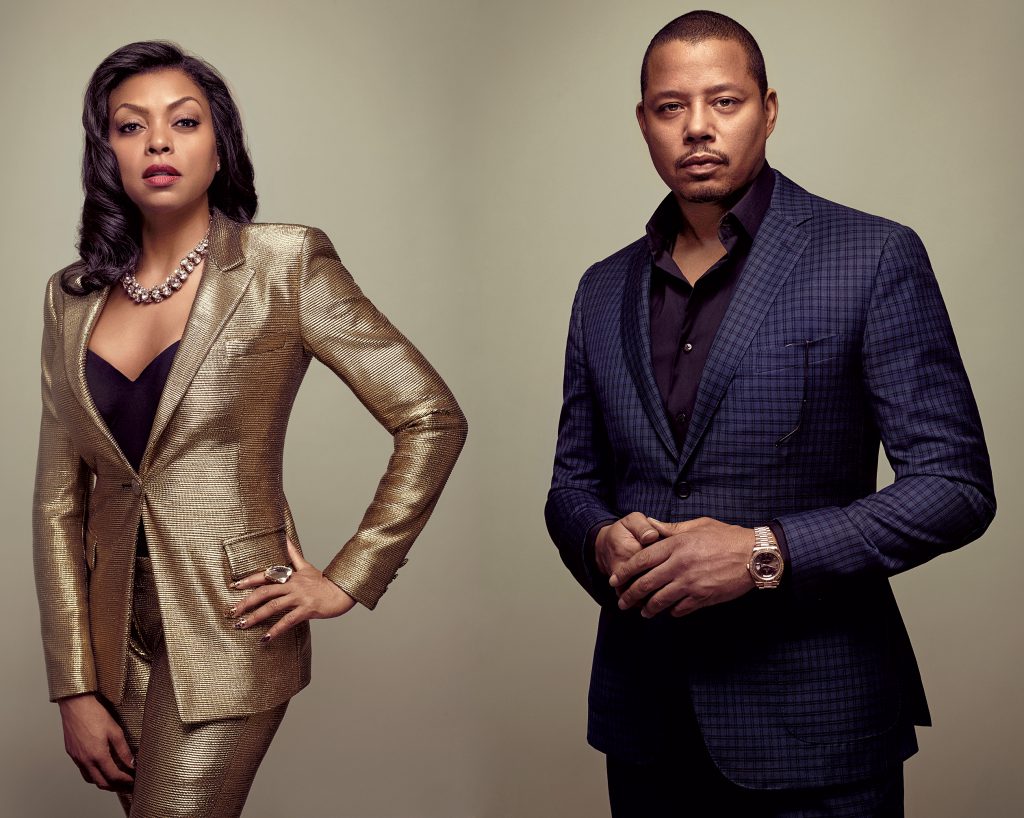 However, from the perspective of the core cast, the timing of the end seems perfect. Taraji P. Henson believes that it is better for the show to quit when it is ahead and not tarnish its legacy with mediocrity. On the other hand, Terrence Howard is just happy to take off the mask of Lucious. Playing a complex and troubled character isn’t all fun and games apparently.

As for the fans, all of them hope the ending of Empire is not a botched mess. But according to Henson, the cliffhangers in the finale might not be a fan favorite.

Guess we will have to tune in to find out!

Jenna Dewan has finally got her fairy tale with Steve Kazee. Jenna is the best birthday gift for Steve and now they are ready to add a new family member! Channing Tatum reaction reaction to the news is something to checkout!
Jenna Dewan and Steve Kazee are wild in love and expecting a baby together is like a cherry on the cake!