How Money Heist Becomes the most viewed series? Netflix’s Season wins the race!!

Money heist or La Casa de Papel is a Spanish series whose story runs around a group of robbers who plan for a perfect robbery of 90 tonnes of gold. The 3rd season of the series created by Alex Pina released on Netflix on 19 July recently. The series is of crime-drama genre and its previous two seasons did not publish on Netflix. 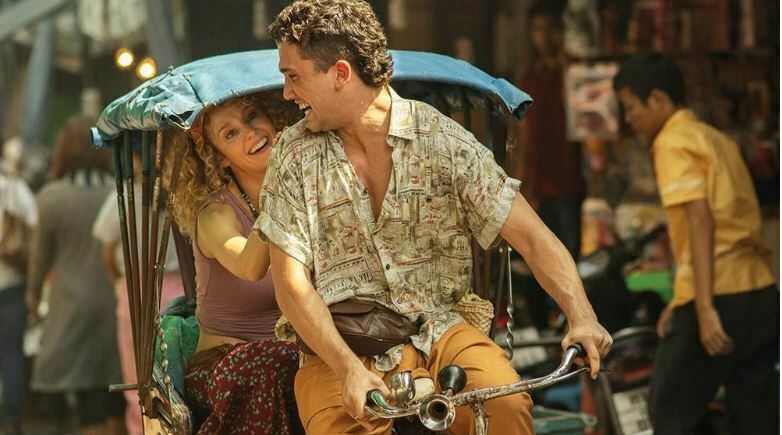 The third season that released on Netflix is doing a tremendous job and has already become the most viewed series of the week. It beat Stranger Things which had continued to be the most viewed show on Netflix for the most prolonged period of 8 weeks. Another series Orange is going to be released this week and may turn the tables of money heist.

Some flavors of season 3 :

Talking about all the characteristics of season 3 will not fit in. The Panama authorities have taken Rio in their custody, and he is in handcuffs. Where Rio is in handcuffs, Tokyo decides to get him out for which she is ready with a plan. Later both of them break up, which adds another twist to the story.

All set for season 4?

The show this time has been shot not only in one place. But, different sequences have been covered in various places like the Panama city, Florence and also in Guna Yala Archipelago, which gives a more cosmopolitan feeling to the viewers. The money heist season 3 has done a great business and stood on the expectations of the viewers who waited for an extended period of 2 years.