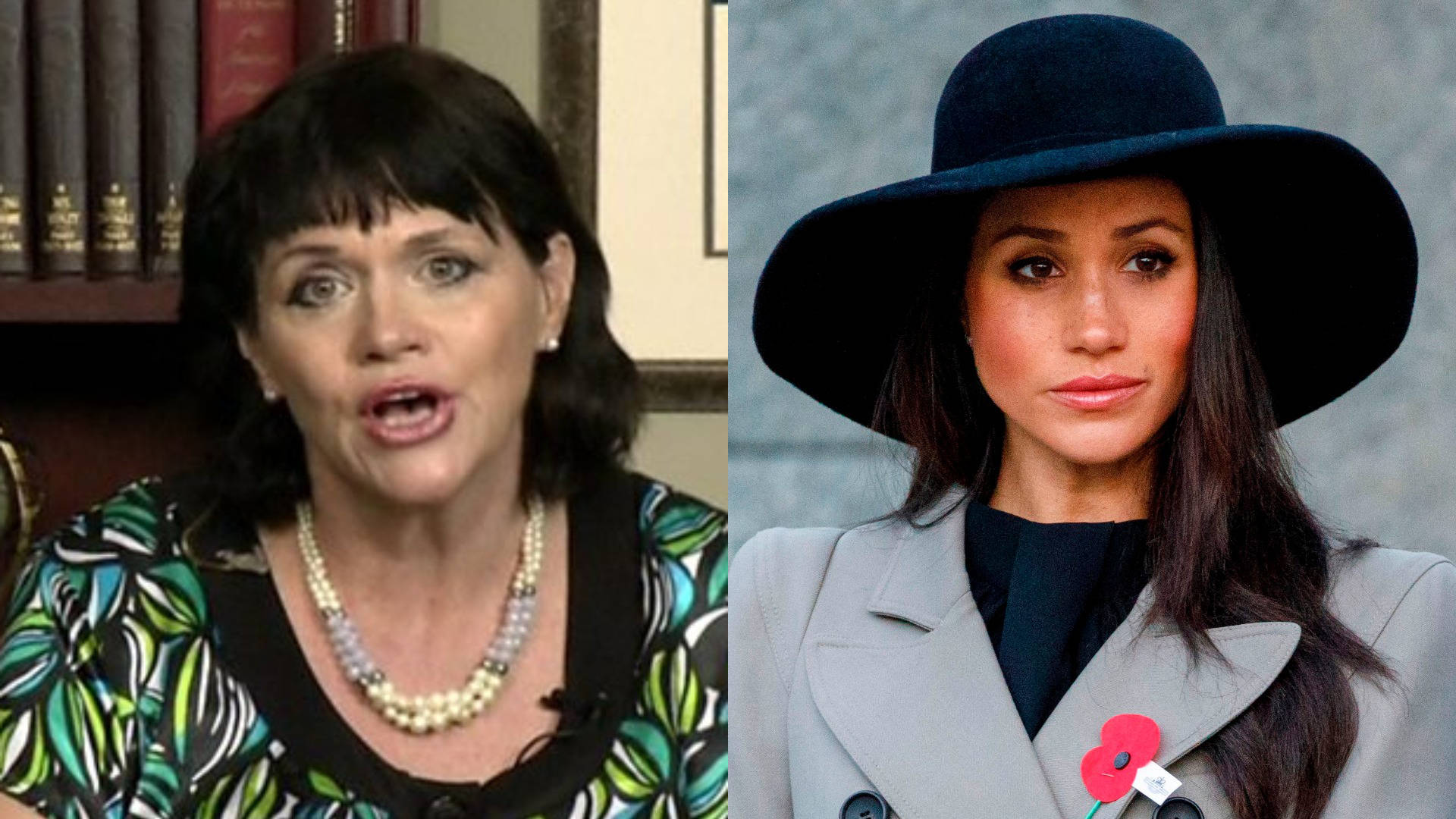 Samantha Marie is the half-sister of the Duchess of Sussex, the daughter of Thomas Markie Sr. and Roslyn Markle. The mother of three children is a 54-year-old former actress and model, who lives in Florida. She is also known as Samantha Marie Grant. 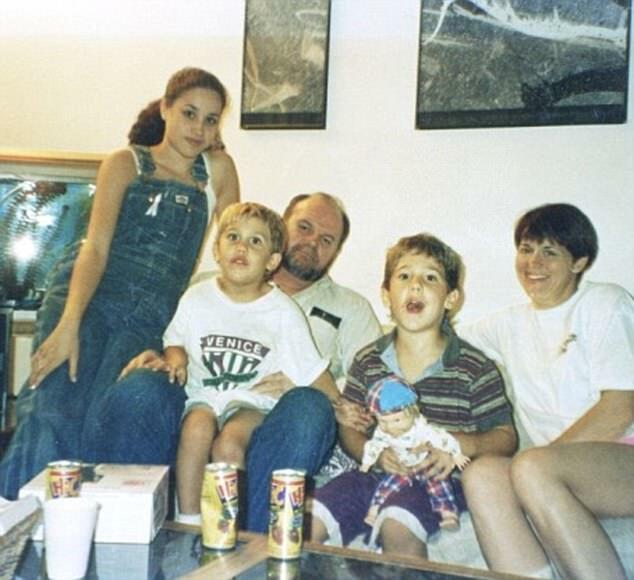 Samantha Marie shares her dad with her half-sister Meghan Markle. Her father Thomas Markle, knew about Meghan’s royal romance for as long as five months before the news came out. Thomas Markle married Roslyn Loveless in 1964 after meeting at a party in Chicago.

Apart from Samantha Thomas has his son with Roslyn Thomas Markle Junior, 53. He got divorced officially in 1974. Thomas again married Doria Ragland in 1979 and with her, they have Meghan. Though their relation doesn’t seem to be well and divorced in 1987.

Earlier, Samantha told us that she has raised Meghan for 12 years when she was growing up in California. The mental health of Samantha Grant wasn’t good enough. The 55-year-old lady has been divorced twice. She lives in nearby Belleville, Florida.

She is also confined to a wheelchair after she was being diagnosed several times with multiple sclerosis (a disease in which the immune system eats away at the protective covering of nerves) caught in 2008.

Why didn’t Black Widow get a farewell in MCU’s Endgame? Its because she is coming back! Checkout what happened!!
Why was Pete Davidson absent in SNL this week? We know why! Read more to find out.