How did Scott Disick and Sofia Richie go from a perfect romantic start to an unfortunate split? Here is a timeline of their love story with a not so good ending. 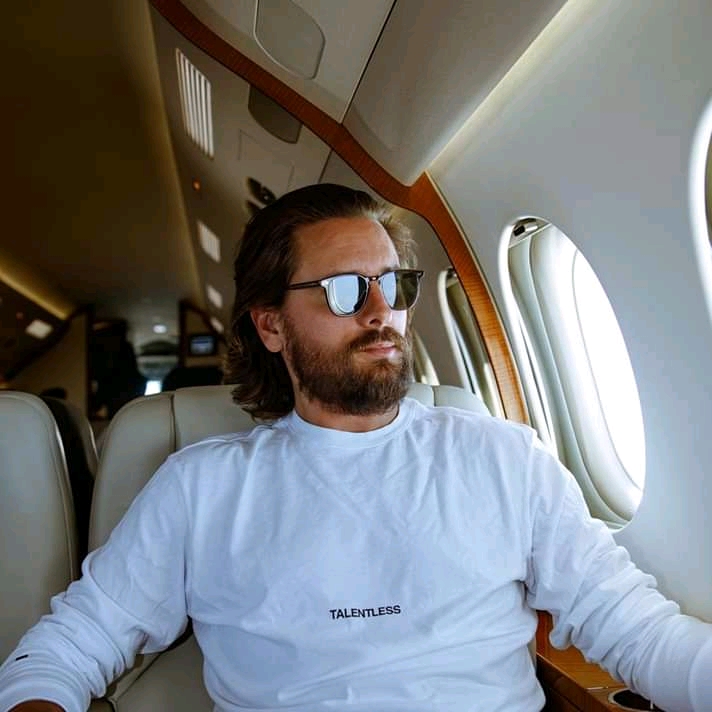 Scott Disick and Sofia Richie has been have most often been spotted in other country spending holidays together. And now their break up is also as much a buzz as their romance stories used to be. Sofia Richie, 21, and Scott Disick were a high profile couple of hollywood.

They were always in news due to the 15 years age gap between them as well as because of Scott’s well known ex girlfriend. But sadly the couple has broke up and ended their 3 years of relationship. According to the reports, Sofia was fed up of the relationship and Scott got back to his old ways.

It was in 2017 that Sofia and Scott’s romance rumors started flying. Since then, Scott and Sofia has been publicly open about their relationship. She was also invited to the Kardashian Christmas Eve birthday celebration. Sofia used to accompany Scott and Kourtney in every holidays with their relatives also the one in Finland in April of 2019. This even came up on Keeping Up with the Kardashians. And they seemed to have the best moments of their life.

On the occasion of Sofia’s 21st birthday, Scott gifted her an Aston Martin. After the outbreak of corona virus in March 2020 Sofia and Scott were staying at beachside retreat. But then Scott made a decision to go back to rehab to work on his past traumas. He wanted this news not to be disclosed to the public.

However, it was not because of any drug or alcohol, rather to get over the sudden death of his parents. And now, Marty Singer gave the information about the sad break up of Scott and Sofia. However, we still hope that things get better between them.

Previous article
If you loved the series, then Breaking Bad: Criminal Elements game is for you! Read about all the details you need to know.
Next article
Kailyn Lowry has a witty way to ask her haters to mind their own business: through a Tiktok video! Check it out.